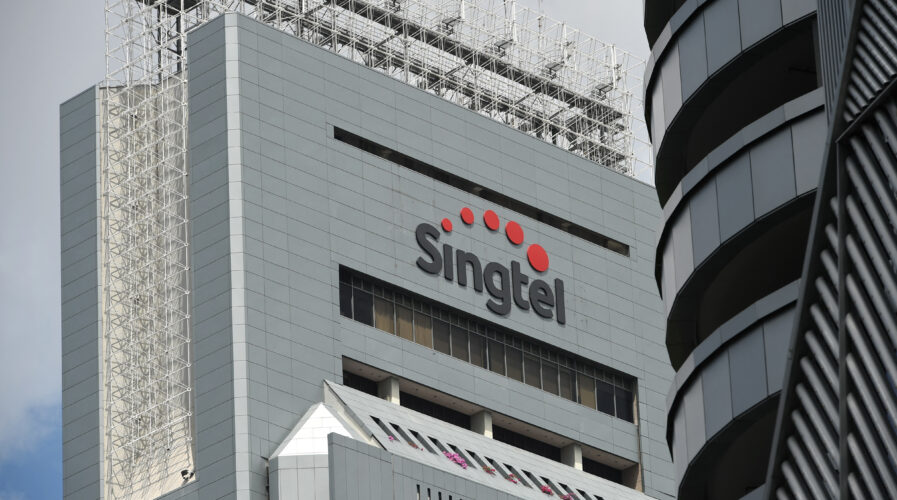 Micron appoints Singtel to deploy its 5G mmWave solutions at its fabrication plant in Singapore. (Photo by ROSLAN RAHMAN / AFP)

Manufacturers around the world have yet to overcome the worldwide semiconductor shortage — but while they are at it, many have been investing into new-age agile manufacturing practices that strengthen the supply chain matrix while ensuring topline performance for the organizations.

A recent example would be chipmaker Micron Technology Inc which just became the first company in Singapore — through a collaboration with Singtel — to be piloting 5G by deploying an mmWave campus solution with edge core on-premises for industry 4.0 manufacturing applications.

Basically, the customized solutions will be deployed at Micron’s cleanroom to support the development of its digitally enabled applications. It could range from automated visual inspections of individual chips to augmented reality (AR) for both operations and maintenance. The rollout came after successful trials using Singtel’s GENIE, the world’s first portable 5G-in-a-box platform, which helped validate the mmWave solution.

Singtel Group Enterprise’s CEO Bill Chang emphasized that “This industry-first deployment proves that 5G networks can be used for high-precision quality control and manufacturing operations which previously was not possible with the limitations of Wi-Fi. Additionally, the implementation is a significant milestone in Singtel’s journey to accelerate enterprise 5G adoption and will serve as a case study to inspire other 5G-enabled manufacturing sites around the world.” 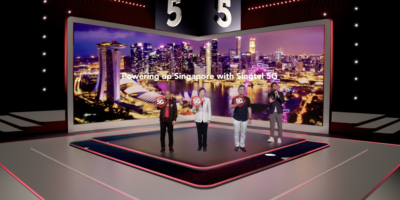 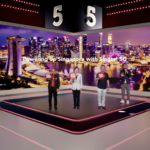 Singtel also highlighted how the tailored 5G network with mobile edge core solution ensures high-speed uninterrupted connectivity and massive bandwidth for greater operational efficiency. The 5G mmWave network, among others, supports massive bandwidth of up to 2 Gbps with ultra-low latency. That would in turn bring to life a whole suite of applications from high resolution and immersive AR/VR glasses, to the conduct of image-based quality control processing which demands high uplink bandwidth.

Besides that, with a 5G on-prem edge core, Micron can leverage smaller and lighter loT devices that require less computing power for cleanroom operations. The devices can also last longer before requiring another charge, “creating an overall improved experience for operators,” the telecommunications conglomerate said.

For context,  Micron’s Singapore operation is home to the industry’s leading 3D NAND technology, providing scale to future NAND technology transitions that will fuel new device experiences and infrastructure innovation across the data center and the intelligent edge.

That being said, Micron would use Singtel’s Paragon, an all-in-one platform for 5G networks, edge computing and services orchestration, to analyze the performance of the device and networks, thus providing the capability of real time performance monitoring and feedback.

Micron’s Vice President of Smart Manufacturing and Artificial Intelligence of Global Operations Koen De Backer, in the same statement, shared that “the company is committed to leading in quality and staying at the cutting edge of utilizing smart solutions and AI in its facilities. Together with Singtel, we aim to bring the performance to the next level leveraging 5G technology. This will propel us forward as a trailblazer in operational excellence and scaled implementation of Industry 4.0 technology,” he added.