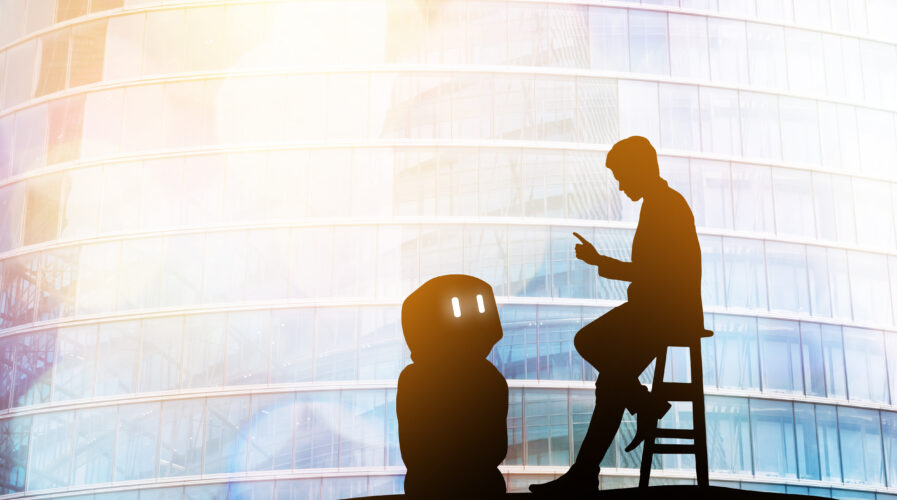 Are RPA bots on par with humans?

Robotic Process Automation or more commonly known as RPA has been around for several years. Built on intelligent automation, the technology was initially introduced to help workers deal with mundane tasks, RPA has improved and evolved in recent times to do a lot more things.

Gartner defines RPA as a productivity tool that allows a user to configure one or more bots to activate specific keystrokes in an automated fashion. As such, these RPA bots will be able to mimic or emulate tasks within an overall business or IT process. Most of these tasks are often considered repetitive and mundane for some organizations. 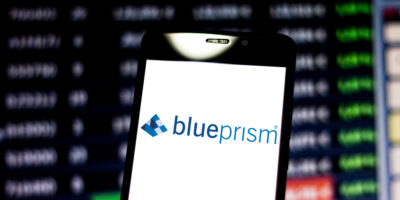 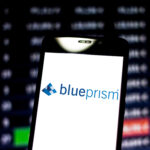 By using a combination of user interface interaction and descriptor technologies, RPA bots can do tasks like manipulating data, passing data to and from different applications, triggering responses, or executing transactions. Most RPA scripts can overlay on one or more software applications.

Some of the biggest tech companies developing and providing RPA bots include UiPath (which is also placed highest in Gartner’s MagicQuadrant), Kofax, Blue Prism, Automation Anywhere, Workfusion, and many more. Data by Forrester Research also shows that the RPA software market continues to grow and is expected to reach US$6.5 billion by 2025.

Interestingly, Forrester also noted that the growth may start slowing down, especially with more businesses shifting towards AI-enabled automation solutions. Despite this, today, most businesses are already considering how many tasks can be allocated with RPA embedded into their organization. This increased adoption has also caused concern among low-level job holders in businesses, as they fear being labeled as redundant once RPA takes over most of their tasks and workloads.

Let’s admit it. There are no denying businesses will reduce their number of employees once technology can get more work done. It’s a simple process of improving productivity without being heavily reliant on human labor. But there is still a problem, RPA bots are still not able to make all decisions, without the help of human intervention.

Intelligent automation, which is what RPA is all about relies purely on data that is provided to it. For RPA bots, the decisions are made based on queries or tasks given to them. For example, in customer service, RPA bots normally attend to a customer first and try to solve the problem. If the problem is too complicated, the customer will be transferred to a human agent.

And this is where it’s also becoming even more interesting. Advancements in AI technology have now made RPA bots capable of learning to solve some problems. Just like how some AI tools can be used to provide an analysis or reports for decision making, the RPA bots are also capable of providing this to the human agent, making customers have a more seamless experience.

Yet, the question on everyone’s mind is, are RPA bots on par with humans? According to a study by SS&C BluePrism, 69% of businesses surveyed are already planning to implement intelligent automation to improve productivity. This includes RPA, business process management, and AI tools.

With that said, should employees be worried about technology taking over their job? The reality is, yes, they should if they do not plan to work with the technology or see how it can help them enhance their skills. While RPA and other intelligent automation tools improve workforce productivity, the reality is they are still not on par with humans, at least for now.