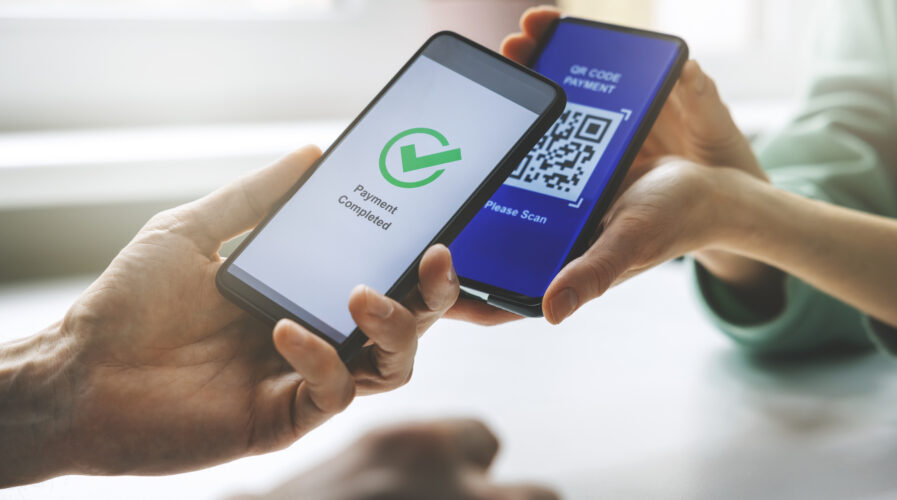 Technology has advanced at an unparalleled rate over the last 20 years, which has encouraged the development of digital money. Credit card and mobile phone payments have already started to disrupt the physical cash market in recent years.

The primary component of financial transactions and payments is domestic money transfer. Cash payments and usage have significantly decreased as a result of attempts to expand global financial inclusion and COVID-19 restrictions during the past two years, which has allowed P2P and social messaging apps to gain more traction in a number of markets.

Mobile money is one of the revolutionary solutions that has contributed to the establishment and development of this technology through domestic money transfer. 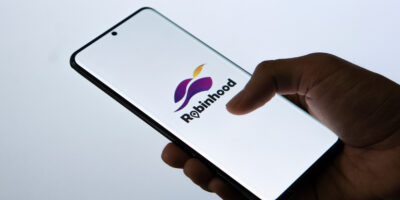 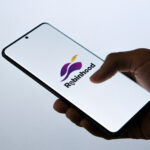 According to a recent Juniper Research report, domestic digital money transfer payments would reach $300 billion globally for the first time in 2026, up from 207 billion in 2022, a surge of almost 50%.

Super apps, which combine numerous services including payment and financial transaction processing into one app, are accelerating the digitization of previously cash-based payments by combining messaging and access to other services with payments.

For example, the popular South Korean chat service Kakao Talk started out as one. It now has services for banking, transportation, and gaming. Other well-known super apps like WeChat and Alipay are listed alongside lesser-known ones like AirAsia, Gojek, and Grab in Southeast Asia, Paytm in India, M-Pesa in Africa, and Careem in the Middle East.

Other findings from the report include:

Implementing the quick, simple, near-real-time payments that customers increasingly want can help you improve the quality of your money transfer business. Having said that, Juniper identified three key trends that are altering the digital money transfer industry:

The payments industry is evolving rapidly. The report recommends money transfer companies to identify the most popular social platforms in each nation and work to forge alliances that support social payments.

As research co-author Damla Sat explains, “Money transfer vendors should focus on highest growth markets to secure the best return on investment, with Latin America and West Europe identified as having the strongest forecast growth rates.”