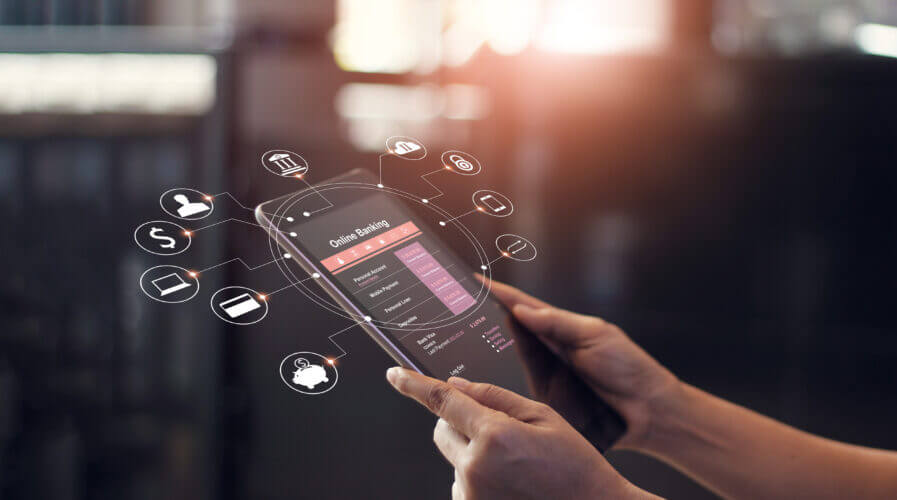 The road ahead for digital banking

The Malaysian digital economy is expected to be worth about US$ 21 billion by the end of 2022. And one of the factors that are enabling this is the rise of digital banking in the country. While many would agree that it is still early days to see the full value of digital banking, the reality is, that more financial service providers, especially banks are embracing the cloud to cater to consumer demand.

Digital banking in Malaysia is still in its infancy stage as the central bank only awarded licenses to operators a few months ago. However, traditional banks and fintech players are already offering digital financial services, especially with millennials and Gen Z embracing banking in almost an entirely different way. 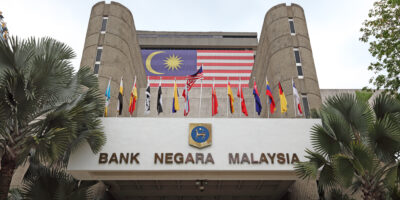 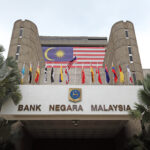 For Tammy Tan, Country Manager of Red Hat Malaysia, trust and cybersecurity need to be paramount as financial service providers look to increase their dependence on technology, especially for digital banking services.

For digital banks, they would want to echo what traditional banks are offering but by creating a more personalized experience for the customer by making use of their data. Hence, the ecosystem of digital banking is key. For example, digital banks would want to connect all e-payments through open APIs. 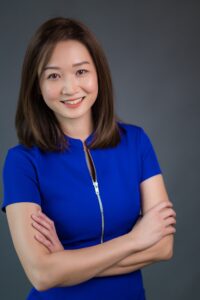 “This is where Red Hat comes in. Red Hat can provide robustness, agility, and resiliency in creating an ecosystem. Digital banks would need to capture the market and establish trust with consumers, and this is done via data from third-party apps, like e-commerce. Unlike traditional banks that can rely on trading, private wealth, and such, digital banks need to source their income as they grow,” explained Tan.

This is where Tan believes traditional banks have an advantage. In Malaysia, Tan highlighted that most traditional banks are Red Hat customers, and they have a head start in pivoting their applications to transform. This includes leveraging EKYC (electronic-know-your-customer) as well as enhancing customer service through containerization.

Earlier this year, Red Hat announced new capabilities and enhancements across its portfolio of open hybrid cloud solutions aimed at accelerating enterprise adoption of edge compute architectures through the Red Hat Edge initiative. This set of new cross-portfolio edge features and capabilities will focus on helping customers and partners better adapt to edge computing by limiting complexity, speeding deployments, enhancing security capabilities, and increasing confidence in managing systems consistently from the data center to the edge.

The road ahead for digital banking

According to Albert Chai, the open hybrid cloud is the future, not just for banking but also in enabling the business to innovate faster. For Chai, in banking, the future is all about enabling physical services digitally. 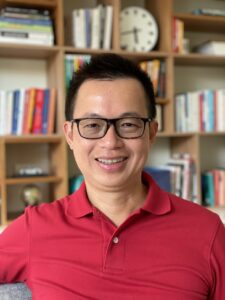 “The need for tech to develop this is key for developers. Be it on the cloud or on the edge, developers want a streamlined experience. Operators also want consistency across environments. They want to run any applications on any footprint, based on regulatory requirements and such. Simply put, the future will be hybrid and security will be the foundation for the hybrid world,” commented Chai.

Chai explained that most banks today are adopting hybrid cloud infrastructure, especially as they look to run more SaaS. These algorithm-based services reduce the cognitive load on the user and aim to improve financial outcomes. The security posture will move toward a bank’s ability to reduce the time to detect and remediate a breach. That’s how Chai feels the system and platform should be built.

“Linux is the most secure foundation for running apps. Developers continue to harden it. But ultimately, it’s the software supply chain that needs to be secured. We are just part of the supply chain,” added Chai.

At the same time, analysts at Forrester believe autonomous finance is the next generation of financial services and define it as ‘algorithm-driven services that make financial decisions or take action on a customer’s behalf.

With that said, self-driving banking will require continuous hyper-personalization in the future. And they will leverage customer DNA, a personalized curriculum as well as analytics engineering and recursive learning.

Some successful examples in the region include Thailand’s Ascend Money. The company needed to build a central application development and deployment platform to standardize application delivery and processes across three countries. Ascend Money migrated its legacy applications to a new, standardized Red Hat OpenShift Container Platform based on Kubernetes container orchestration technology. It has since established a central platform for developer self-service and collaboration, improved time to market and scalability with automation, and enhanced security and compliance.

Another example is Indonesia’s Pegadaian which needed to build innovative applications with faster time-to-market and a technology platform from which to collaborate with partners and scale services when required. Using Red Hat solutions, the company modernized its applications to speed up innovation and deploy new services faster and more reliably.

In Malaysia, AmBank Group needed to maintain a competitive edge in the saturated digital banking space. The bank decided to create an end-to-end application to digitally onboard local small and medium enterprises (SMEs). It engaged Red Hat to learn DevOps and agile development processes and after the five-week program, the bank created standard operating procedures for managing upcoming agile application projects. AmBank also used Red Hat OpenShift to build a continuous integration and continuous delivery (CI/CD) pipeline for its applications.

Since then, Ambank’s new app automates compliance processes such as credit, risk, and company checks. This reduces the complexity of the onboarding process and minimizes the number of visits to physical branches and SME customer churn. It also provides a greater culture of collaboration across teams, which helps reduce overall defects.

As Chai puts it, “fintech needs to talk about resiliency on the cloud. It needs to have the right footprint on the right cloud for the right applications. And this is about running core applications on the multi-cloud, which is why the future for banking is going to be in a hybrid world.”