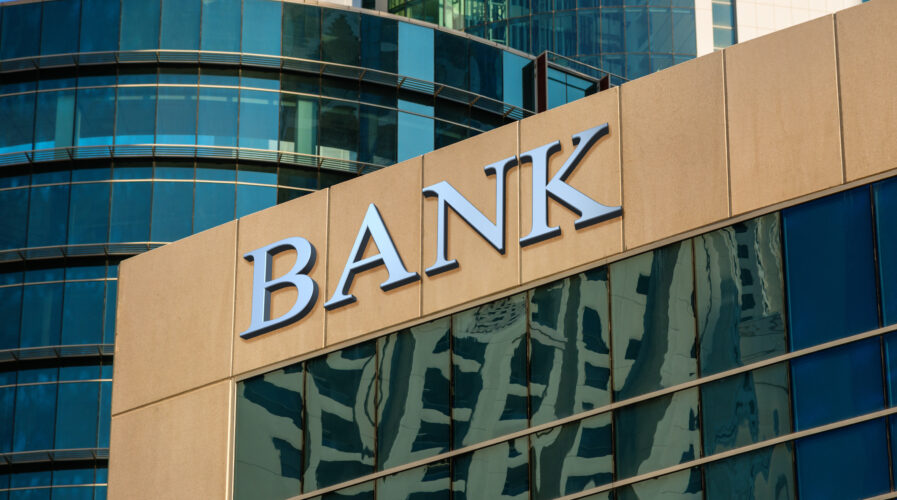 Cloud in the banking sector continues to see a steady increase with more banks leveraging technology to offer more digitized products and services for their customers. As banks and other financial services are regulated for their use of technology, cloud in banking is slowly becoming the future of the industry.

Interestingly, according to the Future of Cloud in Banking report conducted by Publicis Sapient with Google Cloud, only 28% of banks, the “leaders,” have achieved transition of more than 30% of their applications in the cloud. The cloud state-of-play report surveyed senior banking professionals across the Asia Pacific (APAC), EMEA, and North America, and revealed key insights into how far banks have come in their cloud transition journeys. 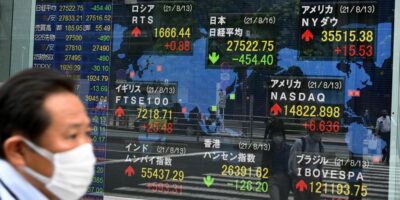 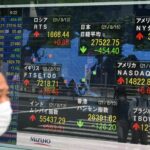 In APAC, 58% of bank leaders saw enhanced ability to apply advanced analytics (AI/ML, etc) to data as a cloud benefit. 82% and 83% of banks in APAC and EMEA, respectively, also plan to increase investment in the cloud over the next three years. Comparatively, just 60% of banks in North America are planning to do so.

In fact, the findings revealed that many retail and commercial banks have big ambitions to increase the number of applications and data that are hosted in the cloud, signaling a major acceleration compared with their pace of adoption over recent years. Over two-thirds of banks globally want at least 30% of their applications and data to be in the cloud in three years. This is close to triple the number of banks that have achieved that today.

However, the report shows an ambition and execution gap. Only 44% of participants believe that business leaders in their bank understand the business-related possibilities and opportunities of the cloud, and just 34% said the same about their non-executive boards. It also showed that a large number of banks are not prioritizing investments in modern, cloud-native customer-facing apps, leaving an opportunity for new cloud-native players or smaller banks with a digital transformation mindset to gain a larger share of the market.

Among the obstacles to cloud adoption in banking include security concerns, a lack of cloud skills as well as a lack of internal understanding of the business benefits, especially among non-executive directors.

For Jan-Willem Weggemans, Head of the Cloud Practice at Publicis Sapient, the cloud is the single most powerful way that banks can improve customer experience and simultaneously increase operational efficiency.

“We were encouraged to find that banks have a strong aim to adopt cloud and that the leaders are well progressed in the project. However, we also found that the gap between ambition and execution is an issue in a significant proportion of the industry. Despite the lack of progress in some areas, 68% of banks believe they are ahead of the competition in innovation. This suggests some level of complacency,” commented Weggemans.

He added that 44% also have ambitions to have most or all apps to be customer-facing within three years, which introduces a ticking clock element to gain a competitive advantage.