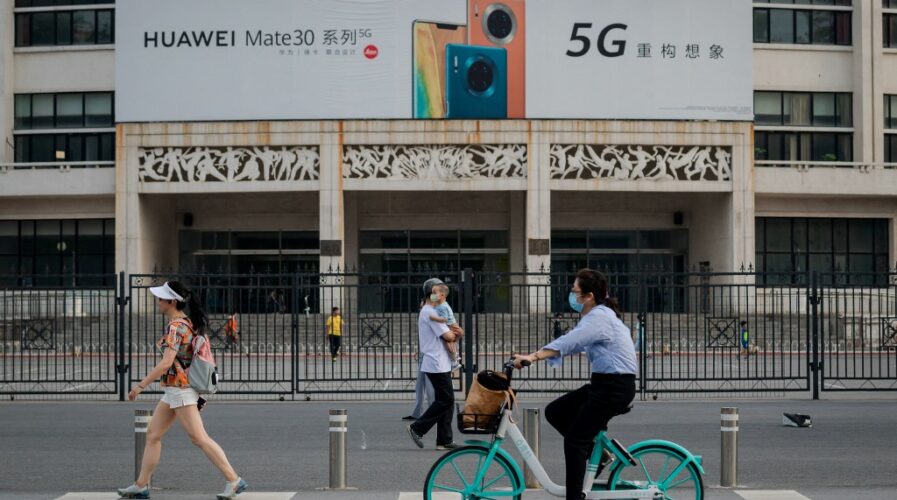 In the latest edition of the Ericsson Mobility Report, experts predicted that 5G subscriptions in Southeast Asia and Oceania are expected to more than double this year, from around 15 million at the end of 2021. The prediction was a fair one, considering how telco players around these regions were ramping up efforts to commercialize the fifth-generation network. However, a recent report on 5G smartphone sales may indicate a different sentiment altogether.

According to the latest report from technology research arm Canalys, the demand for 5G smartphones in Southeast Asia has come to a standstill. Research Analyst Chiew Le Xuan shared that “5G devices experienced their first sequential decline to 18% of overall smartphone shipments.” In Canalys observation, 5G deployment in developing Southeast Asian markets has been abysmal, causing the hype for 5G to dwindle.

What is more apparent is the fact that demand has shifted to more practical aspects of smartphones such as battery life, storage, processor speed, and camera quality. To top it off, growing inflation has resulted in consumers looking for longer-lasting devices over less practical qualities such as 5G. “Practical uses of 5G have yet to be seen, and is especially unnecessary for low-mid devices when 4G speeds are sufficient in day-to-day usage,” Chiew added.

Overall, in the second quarter of this year, Southeast Asian smartphone shipments shrunk by 7%, reaching 24.5 million units. Samsung retained its leading position, despite a 19% fall from Q1, owing to lower than anticipated demand for its mid-to-high-end A series. Indonesia remained the largest market, with 37% share and 9.1 million shipments, followed by Philippines with 4.4 million shipments. 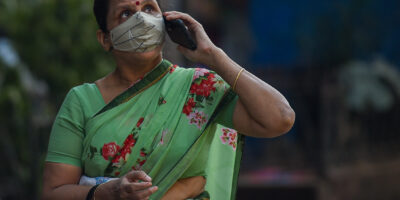 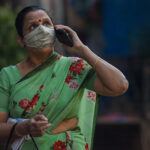 Canalys did highlight that maintaining device affordability while boosting profitability is the greatest challenge for vendors. “Competition in the entry-level segment has intensified with the introduction of many new products by Android smartphone vendors. It is vital for vendors to optimize product portfolios to improve their branding and outreach. At the same time, vendors should be mindful of product cannibalization within the same price segment,” the report stated.

The research firm predicts that the remainder of 2022 will be challenging for smartphone vendors as they have to tackle rising costs, forex volatility, and shrinking consumer demand. “Vendors will have to keep a close eye on margins while competing aggressively to capture market share in price-sensitive Southeast Asia,” it added.

If Ericsson’s prediction goes right, then with more network deployments taking place over the next few years, 5G mobile subscriptions in Southeast Asia and Oceania are expected to grow at a CAGR of 83% over the forecast period, reaching 570 million by 2027. At that point, the figure will almost equal the total regional number of 4G subscriptions.