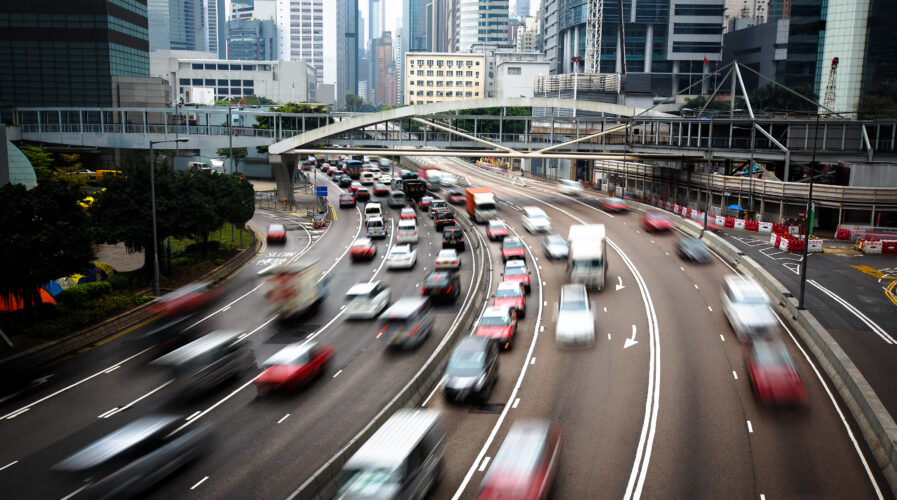 When it comes to the automobile industry in China, autonomous cars are beginning to make their presence felt in the country. China is already one of the biggest manufacturers of autonomous vehicles in the world.

The world’s most populous country currently has 307 million motor vehicles in the world and is hoping to move towards more electric and autonomous vehicles in the future. 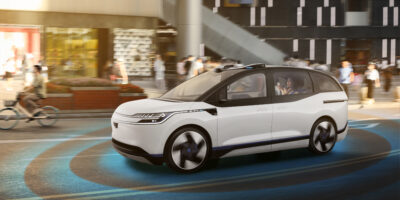 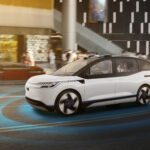 BAIDU UNVEILS AUTONOMOUS VEHICLE WITHOUT STEERING WHEEL, TO BE OPERATIONAL IN 2023

Over the years, several autonomous car brands like electric vehicle startup Xpeng, Nio, BYD, and many more continue to come up with new features and innovations for the autonomous automobile industry in China.

For example, Baidu is currently running fully autonomous robotaxis in 10 cities in China and has given over a million rides since its service launched two years ago. The search engine giant unveiled a car without a steering wheel for fully autonomous driving. Baidu also received permits to operate China’s first fully driverless autonomous vehicles.

More recently, Chinese tech company Xiaomi also announced that they are currently running tests on 140 vehicles across the country for autonomous driving. The smartphone giant announced its intention to enter the electric vehicle (EV) sector, with hopes of challenging other established brands and EV startups.

Apart from Xiaomi, earlier this month, Chinese tech giants Alibaba and Xpeng have come together to open a computing center to train software for driverless cars. Xpeng will use tech from Alibaba’s cloud division for its computing needs, with the center being located in northern China.

Now, Alibaba Cloud and Deloitte China have established the Deloitte-Alibaba Cloud Auto Industry Center which will focus on providing customers in the automobile industry with end-to-end solutions including autonomous driving, intelligent manufacturing, and digital marketing.

According to Andy Zhou, Deloitte China Automotive Industry Leader, the company estimates that by 2030, there will be around 82.5 million autonomous vehicles globally, and by 2035, China will be the largest autonomous vehicle market with more than 5.7 million vehicles.

“As software-defined vehicles become more popular, we are confident to support more enterprises’ digitalization journey and eventually, be cloud-native, in order to enjoy the benefits brought about by the digitalization of the entire vehicle value chain,” added Qiang.