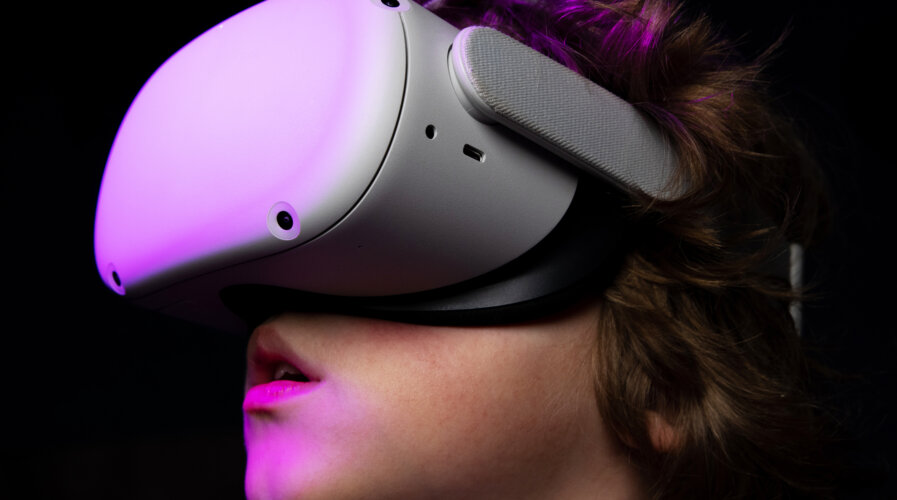 Apple and Meta headsets are set to revolutionize the world, but at a hefty price

Remember when Zuckerberg said that Meta would be the cheaper alternative to Apple? Given that both companies’ headsets are undergoing a “mixed reality,” they won’t be priced similarly to virtual reality (VR) headsets; instead, they will cost more.

Depending on how “cheap” it is, the people will decide.

CNBC reported that mixed reality headsets from Apple and Facebook parent Meta could finally deliver on the industry’s promise to make head-worn gadgets the next significant development in personal computing.

Earlier this year, Meta said that the upcoming high-end headset, code-named Cambria, is anticipated to cost at least US$800. It was also reported that Apple’s upcoming product could cost thousands of dollars. That’s a heavy burden for goods in a market that is still developing. According to IDC, just 11.2 million VR systems were shipped in 2017.

To put that into perspective, Apple sells that many iPhones every several weeks. 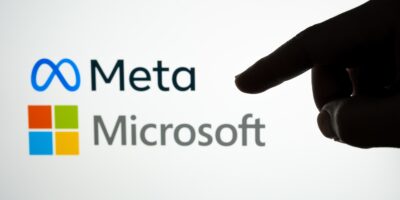 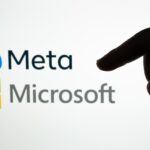 META AND APPLE SQUARING OFF IN THE METAVERSE WORLD

To expand the market, Meta and Apple will need to persuade customers that more advanced systems are worthwhile investments. Both companies are reportedly betting on passthrough mixed reality, a new innovation that necessitates larger displays and more processing power.

The potential for applications and real-world use would be increased if passthrough mixed reality performed as promised. This would enable augmented reality (AR) glasses to be used in conjunction with a VR headset. 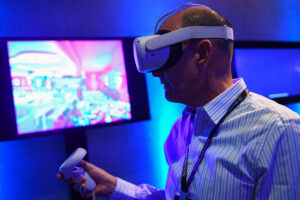 Currently, the VR experience is constrained by what can be seen on the headset’s display with current technology. In passthrough AR, a VR headset’s powerful exterior cameras take pictures of the surrounding area and transmit them to one or more screens that are positioned in front of the user’s eyes.

It means that this will enable developers to experiment with mixed reality by adding software or visuals to videos of the nearby real world.

The optical transparent displays are far from being ready for prime time, making the passthrough approach the favored short-term choice. Due to the expensive cost of passthrough mixed reality and the requirement for a powerful headset, the market is still fairly limited.

In addition to advanced cameras, passthrough devices require depth sensors that can record in-depth video and measure the user’s surroundings. They must also track the user’s eyes in order to avoid wasting energy on creating visuals that will not be seen. Also, they require powerful processing capabilities and software to cut down on latency so that the user’s experience within the headset isn’t delayed or distorted.

The most important is the high-resolution screen, which must be significantly denser than a smartphone display because it is placed so near to the user’s eyes. According to CounterPoint Research, smartphone screens typically have 550 pixels per inch, whereas mixed reality devices need displays with roughly 3,500 PPI.

Apple is notoriously secretive when it comes to its product strategy, especially when it comes to new categories. However, according to sources from Bloomberg and The Information, Apple is creating a mixed reality headset that resembles ski goggles and has a powerful processor similar to the one that drives its MacBook laptops as well as higher-resolution displays than those seen in the current market.

This headset is also said to support passthrough video and provide access to games and other applications.

People will buy the headsets

There is no denying that the virtual reality market has been expanding over the past few years, and out of all the players in the market, Meta has perhaps made the biggest impact on that growth.

According to GamingBolt, since its release in October 2020, the Meta Quest 2 has sold 14.8 million units globally. The sales figures also mean that the Meta Quest 2 is currently the most popular VR headset. In fact, it has helped fuel a rise in overall VR sales, which increased by 97% in 2021 and a staggering 242% in the first quarter of 2022.

Regardless of price, people will undoubtedly purchase either Apple’s or Meta’s mixed reality headsets. Customers are usually driven to purchase these cool gadgets because of curiosity.

For those on a budget, there are always the Chinese-made alternative models. In fact, a search online showed that Xiaomi branded VR headsets would cost almost almost 70% to 80% cheaper from Apple and Meta’s headsets.