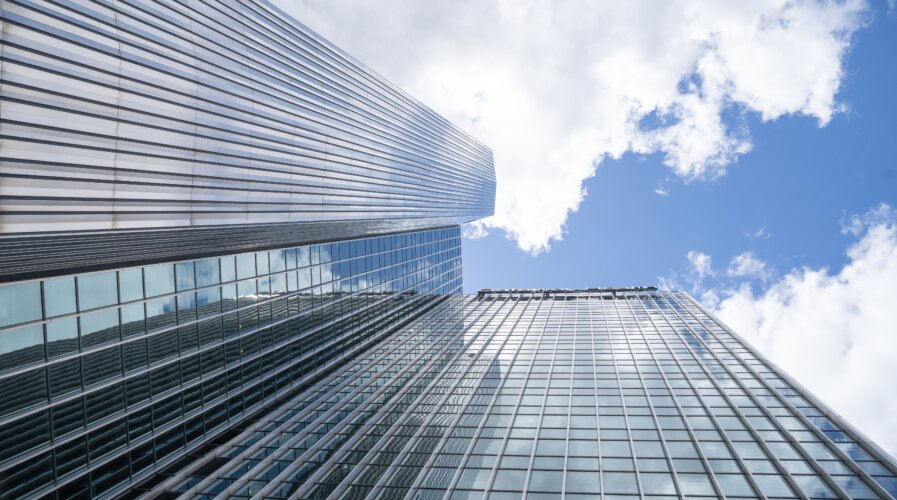 Cloud services are becoming more popular among businesses across all sizes, regions, and sectors. It’s nothing new, however, the implementation of the cloud has become standard practice since the COVID-19 pandemic phenomena hit, thus cost and management optimization are major themes for now and the future.

Despite the enormous support the cloud provides for enterprises, it shouldn’t be surprising that as cloud services are expanded, they are becoming more expensive than people had anticipated.

In fact, the business monitoring company Anodot just released a new report claiming that 54% of organizations say their biggest cause of cloud waste is a lack of visibility into cloud usage and that nearly half of businesses (49%) find it challenging to keep cloud costs under control. 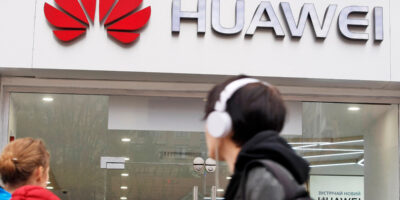 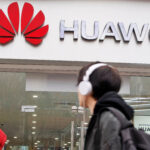 The findings point to an ongoing visibility crisis in which organizations are unable to effectively reduce wasteful spending despite rising cloud migration and cost-cutting being a top priority because they are unable to obtain adequate insights into the breakdown of cloud costs and efficiency of cloud use.

The pandemic significantly expedited many companies’ move to the cloud, according to Anodot’s 2021 State of Cloud Cost Report, and the most recent survey reveals that the change is continuing as businesses continue to value the agility and scalability the cloud offers: 91% of respondents stated they now have IT infrastructure in the cloud, and 60% said their main cloud objective for the upcoming year is moving additional workloads there.

Visualizing costs, optimizing expenditure, and cutting wasteful spending are top goals, especially in the wake of a weakening economy, as businesses continue to face hefty monthly cloud bills that for many ranks second only to payroll in terms of corporate expenses.

Most of these inflated cloud costs could have been prevented; according to 44% of respondents, at least one-third (33%) of their annual cloud spending is wasteful. The main problem is visibility: the majority of executives polled (53%) said it was their biggest obstacle to reining in spending and reducing waste, and only one-fifth (19%) stated they were unable to manage their cloud budget because of a lack of visibility into cloud usage.

The tracking and understanding of cloud charges is likewise getting more difficult, which results in misspending: Overprovisioning was cited by 46% of executives as the main cause of cloud waste, while 45% pointed the finger at the fragmentation of cloud assets between teams and suppliers.

Moving to the cloud necessitates striking a delicate balance between the pace of workload migration and cost control, according to David Drai, CEO and co-founder of Anodot. “Today, cloud cost management – which is all the more crucial as businesses strive to mitigate wasted resources and shore up revenues – should be based on four key elements: visibility, insights, recommendations, and automated actions. Enterprises that are leveraging AI and ML to control and optimize their cloud environments are seeing immediate results and reduced waste, unlocking the true value the cloud has always promised,” he said.