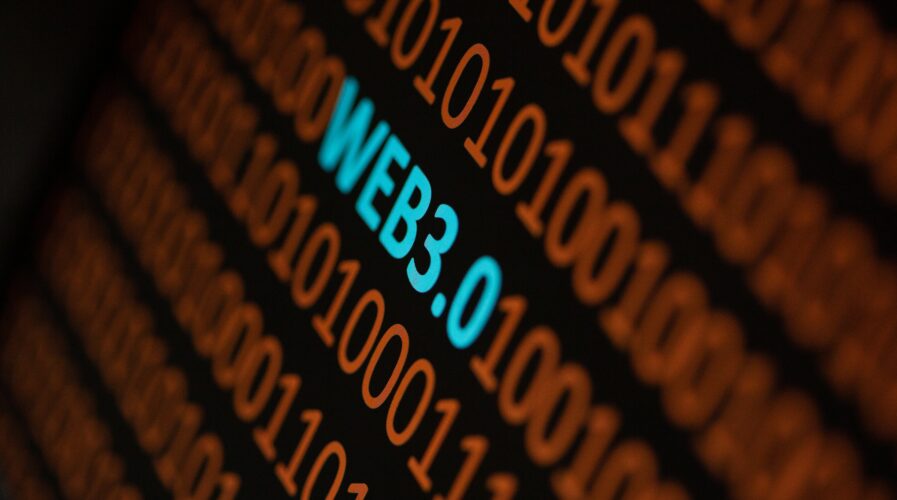 Is Web3 the wild west of scams?

Everyone talks about Web3 even though not everyone really understands what it exactly is. With increased Web3 applications being adapted, the hype around the next evolution of the Internet is taking the world by storm.

Built on blockchain technology, for many, Web3 is a platform to make profits, especially with investments in Web3 tokens and the transparency that comes with it. Simply put, Web3 allows people to have control over their data, privacy, and finances online.

The New York Times reports that venture capital firms have put more than $27 billion into crypto-related projects in 2021 alone, with much of it going towards Web3 projects. Some big tech companies, such as Twitter and Reddit, have also started experimenting with their own web3 projects. 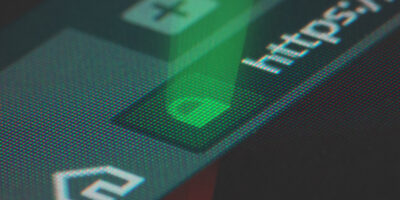 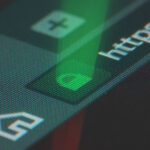 WHY WEB3 ISN’T THE PRIVACY PANACEA WE THINK IT IS

With that said, how secured is Web3 actually?

While the basis of Web3 is that its built on security and transparency, it still does not mean that it is scam proof. According to Delenium, a Web3 scam protection solution, Web3 isn’t as safe as many expect it to be. To create a democratic financial future of the internet, newcomers and advanced users alike need to feel comfortable with their funds.

For scammers, unregulated technology provides an opportunity to deploy tactics that will unlawfully extract value from users. In blockchain, that value is often tokens from a hot wallet. Hot wallets are cryptocurrency wallets connected to the internet which makes them convenient but high-level targets for scammers.

As such, blockchain-related scams from digital wallets are more common as Web3 applications gain traction. With large amounts of money being stored and flowing into cryptocurrency wallets, scammers issue false transactions and phishing websites that can set users back anywhere from hundreds, thousands, and even millions of dollars.

To secure users, the Delenium team is reinventing their experience in technologies utilized by elite cybersecurity militaries, startups, and corporations to further secure this new age of the internet.

So far, Delenium sensors have flagged tens of thousands of websites using a range of data. By deploying automatic sensors onto several distinct corners of the internet, the network of sensors is the first line of defense in defending users of decentralized applications. When users accidentally go onto scam websites, Delenium’s chrome extension immediately blocks them and prevents them from connecting their wallets. Their flagging mechanism is unparalleled in its accuracy when compared to current industry leaders.

For Nadav Meiroviz, the co-founder and CEO of Delenium, Web3 has become a wild west of scams over the last few years, making it unsafe for wallets anymore. Meiroviz added that Delenium hopes to create a safer Web3 through their intricate scam detection techniques, and network of data sensors around the internet and its underlying blockchain layers.

“Our recent beta launch of our chrome extension has been quite effective so far in showing our scam protection powers. We have several major announcements in the pipeline, and we are quite excited to change the security paradigm of Web3,” Meiroviz commented.