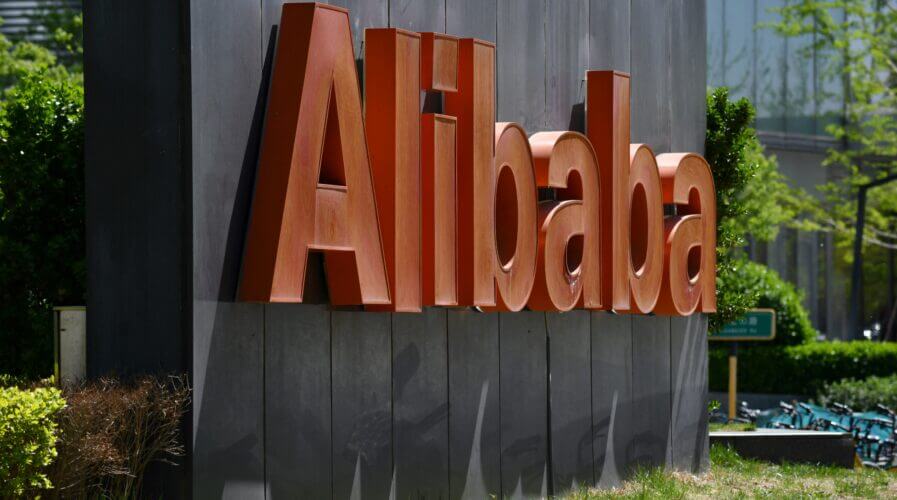 More problems for Alibaba as it risks being delisted in US

The US Securities and Exchange Commission’s list of Chinese companies that might be delisted has now added Alibaba to the list as well. The Chinese tech giant has been for years operating and offering services in the US with minimal regulatory issues in operations but has been finding itself in the spotlight in recent times.

Shares of the tech giant were also reported to be going down amid reports that found Jack Ma was planning to cede control of Alibaba’s financial technology firm Ant. According to a report by Reuters, Alibaba is among more than 270 Chinese companies that are at risk of being delisted following the long-running dispute over the auditing compliance of US-listed Chinese firms. 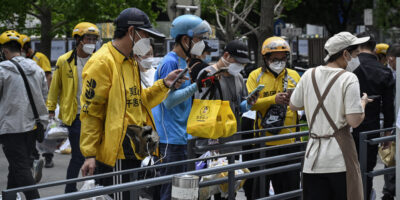 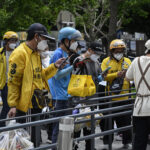 DOUYIN, CHINA’S TIKTOK IS DIPPING ITS TOES IN THE FOOD DELIVERY MARKET TO RIVAL ALIBABA, MEITUAN

Basically, the Holding Foreign Companies Accountable Act states that US-listed Chinese firms would need to enable US regulators to have complete access to audit working papers of New York-listed Chinese companies. For Alibaba, these documents are stored in China.

Despite this, South China Morning Post (SCMP) reports that Alibaba plans to upgrade its Hong Kong stock exchange presence from a secondary to a primary listing before the end of this year. For the tech giant, a primary listing in Hong Kong could mitigate the risks and uncertainty involving the US audit requirement. This should enable Alibaba to continue being a publicly traded company should it get removed from the New York Stock Exchange.

At the same time, SCMP stated that some of the other companies that could be delisted included e-commerce service provider JD.com and Pinduoduo, video-sharing platform operator Bilibili, and electric vehicle maker Nio.

With a total valuation of US$1.3 trillion, there were 261 Chinese companies listed on major US stock exchanges as of the end of March, as stated by the US-China Economic and Security Review Commission.

According to Bloomberg, Alibaba is expected to report its first-ever negative quarterly revenue growth this week as well. This is amid a slowdown in China’s economy as well as fierce competition. The company did not provide a full-year revenue forecast when it published its results in May.

Still reeling from Beijing’s regulatory tech sector crackdown since late 2020, Alibaba was targeted for alleged anti-competitive practices which saw it hit by a record fine of US$2.75 billion.

Now, with China implementing stricter new cross-border data transfer regulations from September 2022, tech companies like Alibaba may soon find it even more complicated to meet the requirements of data transfer and sharing internationally. The new regulation is also expected to significantly increase compliance costs for operations for many international businesses in China.