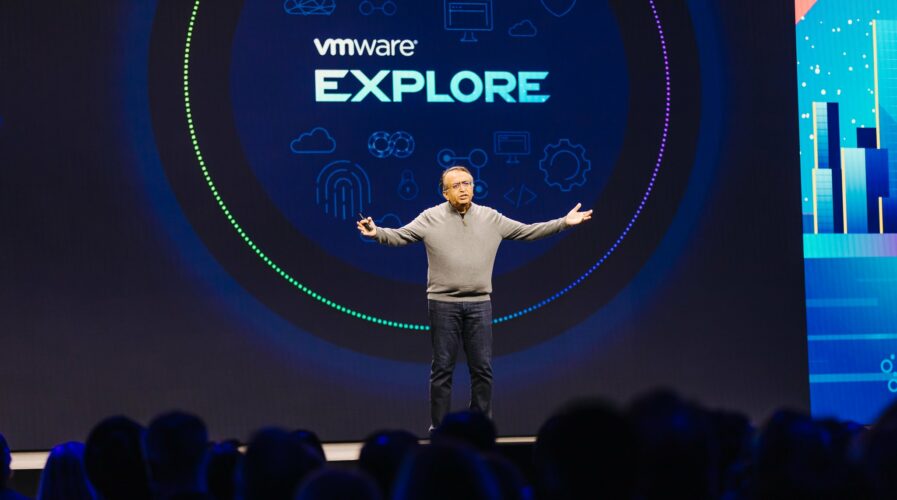 VMware Explore kicked off with key announcements made by CEO Raghu Raghuram. As the demand for better and faster cloud services increases, one of the biggest problems businesses face today is dealing with the complexities of the cloud.

With over five million developers in the community, it is no surprise why VMware is becoming essential for all industries, especially when it comes to multi-cloud. Since the days of VMworld, the annual conference is always filled with innovation announcements. 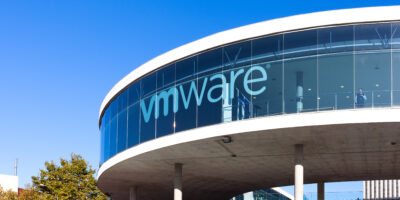 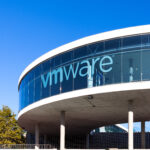 However, this year, things were slightly different. Apart from a new event name, which Raghuram stated is meant to represent everyone in the tech community, he also addressed the elephant in the room – the Broadcom acquisition.

As everyone was hoping to get more information on it, all Raghuram shared is that the process is still ongoing and that Broadcom was currently in the midst of understanding more of what VMware was all about and how the business operates. Hock Tan, Broadcom CEO was also in attendance at VMware Explore.

Moving on from the acquisition, the main agenda of the day was the new innovations lined up, with the focus mostly on the multi-cloud journey. 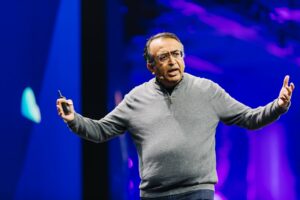 According to Raghuram, while cloud adoption has been steady, businesses were facing one major problem, especially in multi-cloud adoption. What started as a cloud-first model soon became cloud chaos for many, as he puts it.

For Raghuram, cloud chaos practically describes the current state that 80% of organizations are living and breathing each day, a world where greater cloud choice has led to a massive spike in complexity.

“Most report that building new apps is slow and cumbersome, and managing their entire app portfolio across disparate clouds is difficult and expensive. No wonder: each cloud requires its teams to use proprietary tools that are siloed and incompatible with one another.

Meanwhile, for the average employee, getting fast, secure access to critical apps from anywhere is imperative, yet it’s often a challenge. All this complexity has broad repercussions on the business, from managing costs to attracting and retaining top talent,” stated Raghuram.

To deal with these complexities, Raghuram pointed out that enterprises want to have the freedom to use the right cloud for the right app, without any complications.

“Moving from a state of cloud chaos to a position of strength as a cloud-smart organization is neither simple nor easy. There’s a lot we can learn from the small subset of businesses that have successfully navigated this transition. Whether you’re a challenger born in the cloud or an established player, the ultimate destination is a multi-cloud environment that empowers your teams to move faster and spend less – powered by a consistent operating model that extends across any cloud. This is the foundation of a digital-smart business,” added Raghuram.

This is the desired destination of every multi-cloud journey: a more sophisticated, mature approach where you have the freedom to select the right cloud for the right app, based on the needs of the individual app. Customers I talk to who have successfully achieved a cloud-smart approach tend to describe three big shifts they drove as part of their move from Cloud Chaos to Cloud Smart.

And this is where VMware announced its Cross-Cloud services last year. Cross-Cloud is an integrated portfolio of SaaS solutions to build, run, manage and secure all apps across any cloud. But it didn’t just stop there.

Designed for the operational challenges of cloud-native applications and environments, VMware Aria Graph provides a single source of truth that is updated in near-real time. Other solutions on the market were designed in a slower-moving era, primarily for change management processes and asset tracking. By contrast, VMware Aria Graph is designed expressly for cloud-native operations.

Updates to vSphere and vSan

Apart from VMware Aria, Raghu also unveiled vSphere 8 and vSan 8. VMware vSphere 8 ushers in a new era of heterogeneous computing by bringing DPUs (Data Processing Units) into the fold along with CPUs and GPUs—making the future of modern infrastructure accessible to all enterprises. vSphere 8 will deliver key innovations to help organizations supercharge workload performance while lowering TCO, accelerate innovation for DevOps teams, improve operational efficiency and IT productivity, and bring the benefits of the cloud to their on-premises infrastructure.

Meanwhile, VMware vSan 8 introduces breakthrough performance and hyper-efficiency. Built from the ground up, the new vSAN Express Storage Architecture will enhance the performance, storage efficiency, data protection, and management of vSAN running on the latest generation storage devices. vSAN 8 will provide organizations with a future-ready infrastructure that supports modern TLC storage devices and delivers up to a 4x performance boost.

In networking and security, VMware also announced innovations that will help businesses embrace the cloud operating model. These new innovations include:

With these innovations, VMware continues to clearly demonstrate that they are able to provide businesses the flexibility needed to develop their applications at ease and deal with all challenges, from cybersecurity to skill shortages.