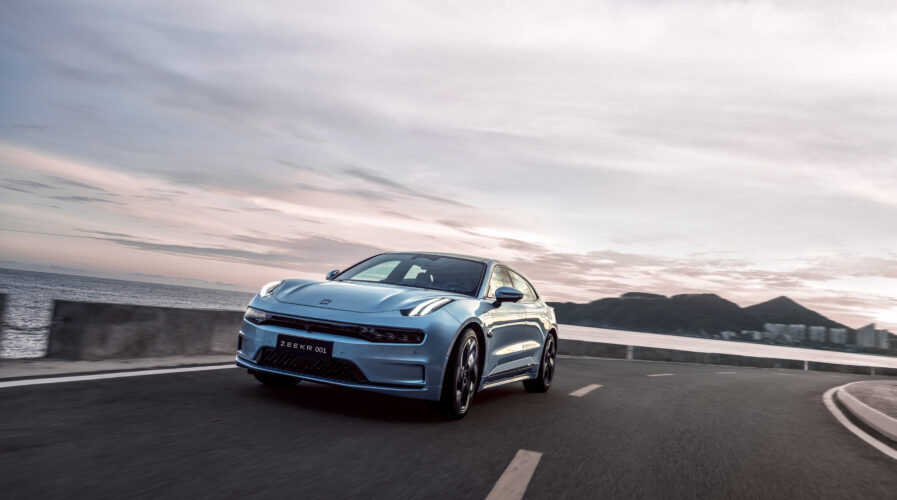 The autonomous vehicles industry continues to see more innovations come in place especially with car manufacturers hoping to meet all regulatory requirements in having the ultimate self-driving vehicle. The most important component of autonomous vehicles is their operating systems and the super chip that makes it all work.

While there are several players in the industry advocating the best chips for autonomous vehicles, NVIDIA seems to always be a step ahead. The tech company has now introduced its next-generation centralized computer for safe and secure autonomous vehicles. The NVIDIA DRIVE Thor achieves up to 2,000 teraflops of performance and unifies intelligent functions, including automated and assisted driving, parking, driver and occupant monitoring, digital instrument cluster, in-vehicle infotainment (IVI), and rear-seat entertainment — into a single architecture for greater efficiency and lower overall system cost. 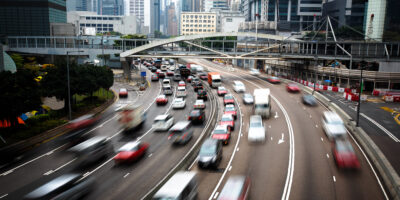 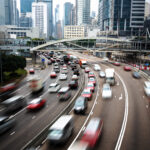 The next-generation superchip comes packed with the cutting-edge AI capabilities first introduced in the NVIDIA Hopper Multi-Instance GPU architecture, along with the NVIDIA Grace CPU and next-generation GPU. DRIVE Thor with MIG support for graphics and compute uniquely enables IVI and advanced driver-assistance systems to run domain isolation, which allows concurrent time-critical processes to run without interruption. Available for automakers’ 2025 models, it will accelerate production roadmaps by bringing higher performance and advanced features to market in the same timeline.

Speaking at the keynote of GTC, Jensen Huang, founder and CEO of NVIDIA said DRIVE Thor is the superhero of centralized compute, with lightning-fast performance to deliver continuously upgradable, safe, and secure software-defined supercomputers on wheels. Huang also demonstrated the capabilities of a truly IVI experience during his keynote. Using centralized, high-performance compute, the NVIDIA DRIVE Concierge platform spans traditional cockpit and cluster capabilities, as well as personalized, AI-powered safety, convenience and entertainment features for every occupant. 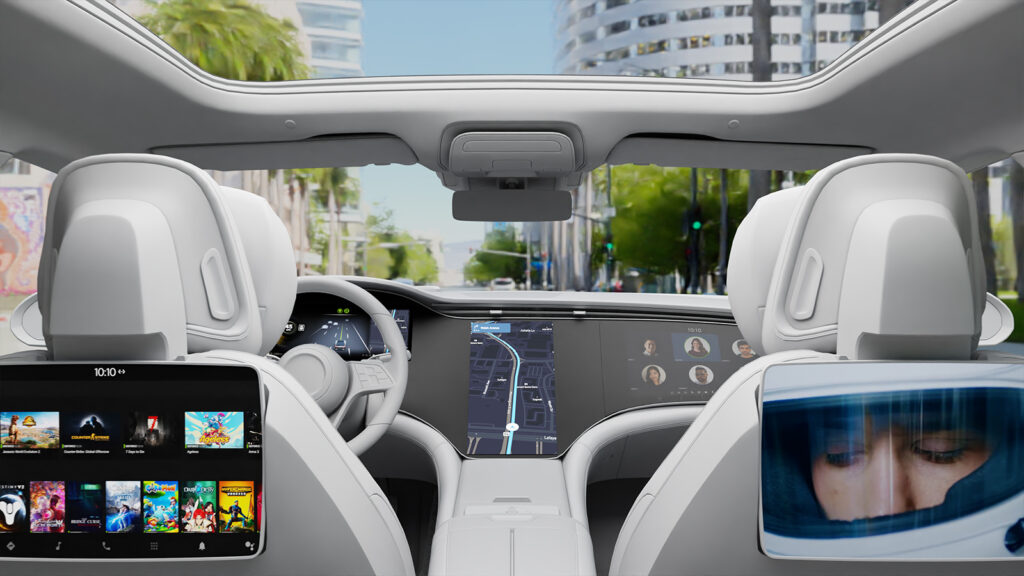 One automaker that is already looking to integrate DRIVE Thor on its centralized vehicle computer for its next-generation intelligent electric vehicles is ZEEKR. The Geely-owned automaker plans to have DRIVE Thor in its vehicles starting production in early 2025.

“ZEEKR users demand a luxury experience that includes the latest technology and safety features. NVIDIA DRIVE Thor will support our mission of providing cutting-edge technology that fulfills the needs of our customers and ensures ZEEKR remains at the forefront of tomorrow’s innovations,” commented ZEEKR CEO An Conghui.

ZEEKR has selected the centralized DRIVE Thor platform to power automated-driving functions, as well as infotainment and cluster. Thor delivers up to 2,000 teraflops of AI performance and cutting-edge AI features, unifying these intelligent functions on a single platform. These features include highly automated driving capabilities, parking, digital instrument cluster and infotainment. The unified architecture is expected to achieve even greater efficiency and lower overall system cost.

Currently, the automaker is already using DRIVE Orin to power level 3 driving capabilities in its productionvehicles. With the forward-compatible DRIVE architecture, ZEEKR will use Orin and Thor across its entire lineup.

DRIVE Thor is the first AV platform to incorporate an inference transformer engine, a new component of the Tensor Cores within NVIDIA GPUs. With this engine, DRIVE Thor can accelerate the inference performance of transformer deep neural networks by up to 9x, which is paramount for supporting the massive and complex AI workloads associated with self-driving.

The new superchip also uses the latest NVLink®-C2C chip interconnect technology while running multiple operating systems. The advantage of the NVLink-C2C is its ability to share, schedule, and distribute work across the link with minimal overhead. This equips automakers with the compute headroom and flexibility to build software-defined vehicles that are continuously upgradeable through secure, over-the-air software updates.

When it comes to safety, NVIDIA has invested more than 15,000 engineering years into safety across its full stack. NVIDIA is also the only company with a unified safety approach across its entire system, from the data center to the fleet. Safety is incorporated into every step of the company’s development process — including design, production, and vehicle operation.

It is also important to note that DRIVE Thor will replace NVIDIA DRIVE Atlan and will be the follow-on to DRIVE Orin, which is currently in production and delivers 254 TOPS of performance.