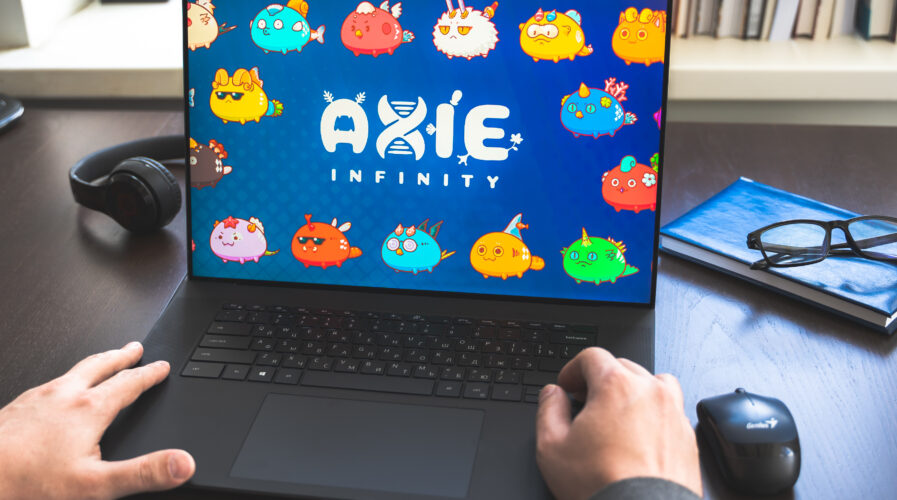 Undoubtedly, the emergence of blockchain technology and nonfungible tokens (NFTs) has influenced the gaming universe. Although NFT gaming is still in its infancy, it has experienced an explosion in popularity over the past year and is predicted to bring about a new gaming revolution.

NFTs in gaming are essentially based on the “play-to-earn” principle, where gamers pay a one-time fee using cryptocurrency to play and collect exclusive stuff. NFTs can be used to create characters, weapons, and other objects in the realm of video games. To enable gamers to make money from gaming, these things have the potential to appreciate in value over time and be sold for a profit.

With the help of play-to-earn games like Axie Infinity, Southeast Asia currently has some of the highest percentages of NFT ownership internationally. With 21 million users, the soft wallet MetaMask reported that the Philippines is its single-largest market, with Vietnam coming in third.

Speaking of Axie Infinity, its developer, Sky Mavis recently announced a multi-year partnership with Google Cloud to strengthen the security of Ronin, Sky Mavis’ blockchain network, and advance its vision of creating a games universe with interconnected, immersive, and rewarding experiences. 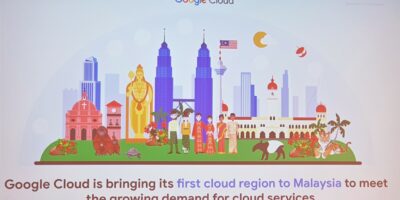 With the addition of Google Cloud, Animoca Brands, DappRadar, and Nansen, to just name a few, the Ronin network will gain an independent enterprise validator. Google Cloud will participate in the security and governance of the Ronin network by managing and operating a validator node and taking on the responsibility of tracking validator uptimes.

Ronin is a blockchain network that was created using the Ethereum virtual machine (EVM) and introduced by Sky Mavis in February 2021 to speed up transactions and significantly lower gas costs for its rapidly expanding user ecosystem, enabling millions of in-game micro-transactions to take place without any hiccups. It runs on a Proof of Authority (PoA) consensus mechanism, in which validators are chosen based on their trustworthiness and are in charge of validating, voting, and keeping track of all transactions on the blockchain.

Sky Mavis aims to establish Ronin as the standard NFT scaling solution for gaming and open up opportunities for users to convert their time and effort into real-world value by building core offerings like Ronin, its exclusive Axie Infinity game titles, and Mavis Hub – a launchpad for promising new blockchain games – on Google Cloud’s open, scalable, secure, and sustainable infrastructure and low-latency network.

Sky Mavis’ partnerships with major game studios will allow for the scalable distribution of community-built games and other experiences, and Google Cloud will make this possible. Sky Mavis is actively supplying resources and support to help its community developers create and monetize compelling experiences on top of Axie Infinity and Ronin. Due to the fact that a Ronin transaction already uses less energy than a transaction on a Proof of Stake blockchain, Sky Mavis’ choice to run its services on the cleanest cloud in the market would further lessen the environmental effect of its ecosystem.

Over the following 18 months, Sky Mavis also plans to add 100 more individuals. Sky Mavis has also chosen Google Workspace as its productivity and collaboration tool in order to keep attracting top talent and enable its centralized team of engineers in Vietnam to seamlessly connect, create, and work with their colleagues around the world.

Sky Mavis has tripled the size of its global team in the past year in order to accelerate its product roadmap and support the growing number of user-generated games and content within its ecosystem. This has allowed Sky Mavis to maximize the talent of its engineers and enable them to significantly improve the experience of its user community.

According to Ruma Balasubramanian, Managing Director of Google Cloud for Southeast Asia, Sky Mavis is a good example of how blockchain technologies can be made possible by the cloud, leading to innovation and value creation for people.

“Alongside Searce as our implementation partner, we look forward to working with Sky Mavis to accelerate its product roadmap and grow the Ronin network with secure infrastructure as its core. We’re also excited about the possibilities that could emerge from this latest collaboration – be it entertaining experiences for users or new business models in games distribution,” she added.