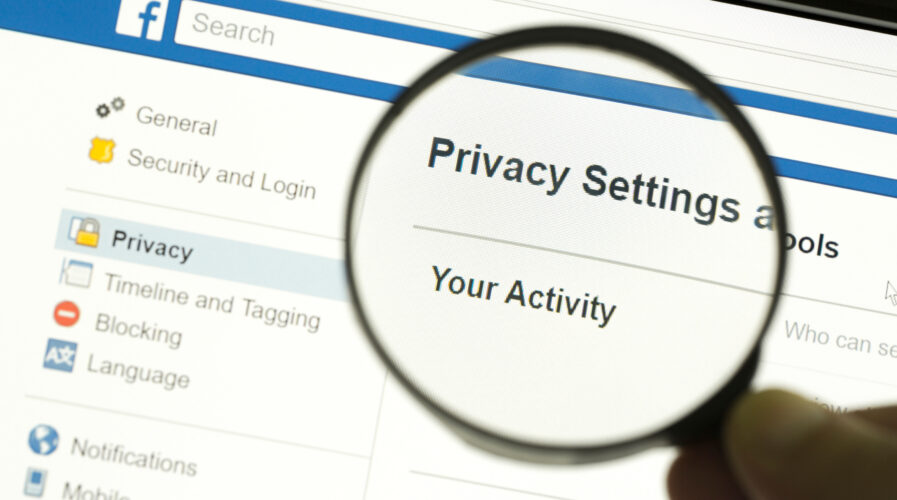 Trust issues are something that everyone has, and rightly so, given that people want to feel protected and secure. And with personal data as valuable as gold, it comes with a high price tag because they are actually altering how people live and work in this world.

With that in mind comes consequences. Due to high-profile data breaches, such as the Optus data breach in Australia, GTA 6 footage leak, Uber’s hack, and Microsoft’s intrusion by the Lapsus$ hacking group, among others, consumers are becoming more and more concerned about the security of their personal data and if the brands they purchase from genuinely protect it.

It’s a vast industry, cybercrime. According to research by the Center for Strategic and International Studies, which HFW referenced, the cost of cybercrime on a global scale hit US$544.5 billion in February 2018. It is estimated that cybercrime costs the APAC region alone US$171 billion in damages.

In addition, cybercriminals profit from data by hacking into systems, stealing it, selling it, or occasionally holding it for ransom. For them, this approach has always worked, and as the saying goes, “if it ain’t broke, don’t fix it”.

Interestingly, consumers are increasingly concerned about their personal data primarily when these three organizations handle it: social media, government and media & entertainment.

According to the new research from Thales, consumer confidence in protecting their personal data is low across industries. The 2022 Thales Consumer Digital Trust Index: A Consumer Confidence in Data Security Report, sponsored by Opinium and the University of Warwick, found that social media companies (18%), the government (14%) and media and entertainment organizations (12%) had the lowest levels of consumer trust when it came to safeguarding their users’ personal information.

In contrast, the report discovered that the businesses that consumers had the most faith in to protect their private information were banking and finance (42%), healthcare providers (37%) and consumer technology firms (32%).

The report, which is based on a survey of more than 21,000 consumers worldwide, shows how global citizens respond to data exposures in terms of both personal behaviors and attitudes toward businesses that have experienced a data breach, as well as the levels of trust they place in various industries and governments.

The report also revealed that the vast majority (82%) of consumers worldwide said a data breach had a negative impact on their lives. The primary effects include being targeted for specific scams based on their information (25%), having their financial information fraudulently used (31%), and having their personally identifiable information (PII) fraudulently used (25%). Interestingly, financial fraud was the most often reported crime in every nation, with the following exception:

Most customers (69%) are likely to spend most of their time adding extra security measures to protect and secure the personal data they save in banking and financial services. Securing email communication is second, followed by social media (48%) and online purchasing (44%). Only a third (33%) of consumers spend time putting extra security measures in place for the healthcare sector, and only a quarter (24%) do so for the travel sector.

Consumers all throughout the world concur that enhanced data security measures, like encryption and user authentication processes, should be put in place for firms that experience a data breach. More than half (54%) think this should be required. Compensation for victims was second place (53%), followed by hiring experts to prevent a repeat of the incident (46%), taking responsibility for locating victim data and returning it (43%), and adhering to stricter regulations (42%).

Consumers all over the world have demonstrated how essential security is to them when it comes to digital services and their personal data. According to Philippe Vallée, Executive Vice-President, Digital Identity and Security at Thales, while many would anticipate that compensation would top the list, the protection of the system and upcoming users came out on top.

“What’s more, almost twice as many consumers wanted to ensure that the risks of future data breaches were mitigated by implementing better encryption and authentication protocols than receiving large fines, which indicates that they want to see real tangible change when it comes to security practices used,” Vallée concluded.