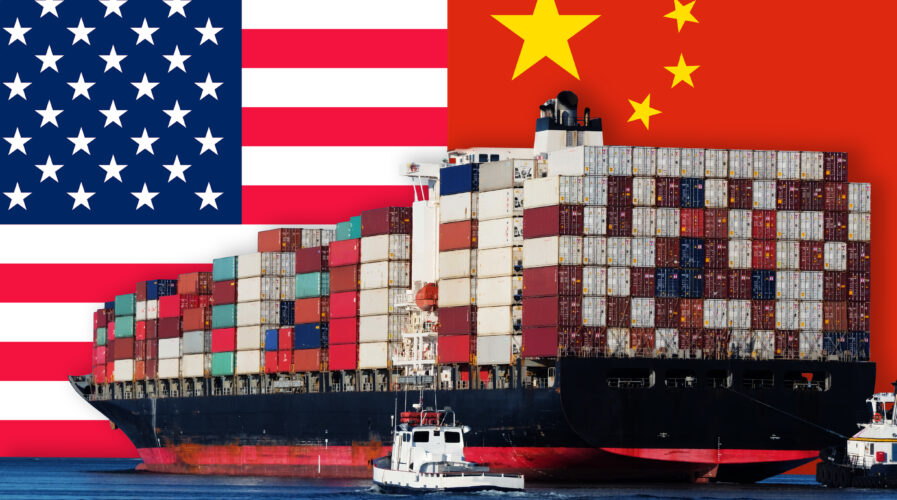 California-based Lam Research is the world’s fourth-largest semiconductor equipment maker by market share and with some “very profitable” Chinese clients in its portfolio. For the recent three months that ended September 25, Lam Research reported US$5.1 billion in revenue, up 17.9% year-on-year.

China was its largest revenue contributor, accounting for 30% of the total. Unfortunately, the company’s growth trajectory is highly likely to be impacted following Washington’s latest chip ban on China. 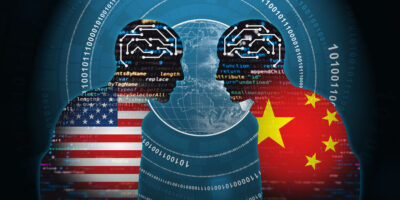 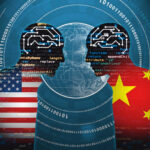 THE US BANNING CHIP SALES TO CHINA — BOON OR BANE?

Now, Lam Research can no longer ship anything to its Chinese clientele that are under the US export restrictions, even if part of the equipment was shipped before the new rule was announced. As a result, the company expects its Chinese revenue to be “significantly lower” next year, estimating an impact of US$2 billion to US$2.5 billion in 2023, said president and CEO Tim Archer at the earnings call recently.

The latest US export rules bar American companies from shipping advanced chip equipment to China without a license. “We have taken the necessary steps to ensure full compliance with the rules and have ceased shipments and support as required,” Archer said, according to a report by Nikkei.

For the October-December 2022 period, company revenue is forecasted to remain flat quarter-on-quarter, at around US$5.1 billion, also due to the latest US export restrictions. As Chief Financial Officer Doug Bettinger said at the earnings call, “This revenue guidance would have been decently higher if not for these new regulations.” Bettinger reiterated that Lam Research has lost “some very profitable customers in the China region, and that’s going to persist, obviously.”

To put it into context for Lam Research, the company is a key supplier of wafer fabrication machines to Chinese memory chip champion Yangtze Memory Technologies Co. (YMTC), whose 128-layer flash memory chips are by far the most advanced in China. In addition to its 128-layer memory chips falling under the scope of the latest US export purview, YMTC has been put on the so-called Unverified List — meaning Lam Research is prohibited from sharing any design, technologies, documents, or specifications with the company without a license.

Even Apple has put on hold plans to use YMTC memory chips, as reported recently. Ironically, it has been widely reported in the past two weeks that since the restrictions were put in place, the move by the Commerce Department against China is hitting US semiconductor companies the hardest. Frankly, US government policy is aggravating what was already shaping up to be a severe industry downturn.