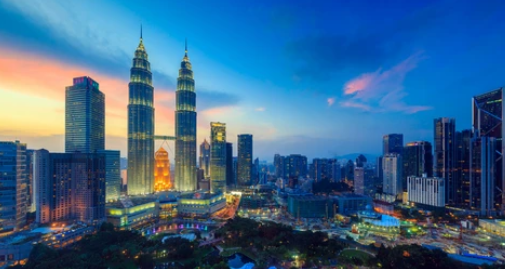 What function does information technology (IT) serve in business? In a nutshell, it drives innovation, which is the key to business success. For small and large enterprises, IT is essential to building and maintaining communications networks. They are crucial to a company’s day-to-day operations since few businesses, large or small, could operate without a strong IT department.

The IT department plays a significant, diverse, and crucial role in the performance of a corporation, either centrally or in support of other divisions. Artificial intelligence and machine learning are already widely employed in business, but additional training could be needed to fully utilize them outside of IT departments. 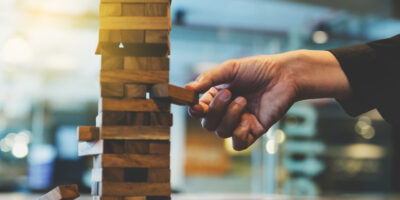 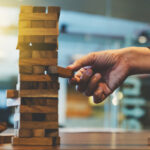 Therefore, IT’s position is expected to increase significantly in the next five years. However, because IT talent is so crucial to the development and evolution of business, firms must be careful not to lose it.

According to ManageEngine’s most recent study, “IT at work: 2022 and beyond”, IT is positioned to play a more significant role in determining corporate strategy over the next five years. Compared to the global average of 65%, more than eight out of ten (82%) Malaysian IT decision-makers (ITDMs) think IT will play a significant role in determining corporate strategy. This suggests that Malaysian ITDMs are optimistic about IT’s future domination.

Expectations for IT decision-makers to prevent cyberattacks in a business

Inconsistent tendencies were also found in the research. Only 25% of business decision-makers (BDMs) think IT has full ability to stop decisions based on technical and security concerns, even though IT is involved in decision-making and there is an expectation that IT should prevent cyberattacks.

The survey found that most decision-makers assign responsibility for defending the organization against cyberattacks to the IT department. Less than a quarter (26%) of decision-makers believe that internal IT departments protect their company from cyberattacks. However, Malaysia is the only country where the chief IT officer (62%) is more likely to take on greater security responsibilities than the IT and security teams (54%).

With 83% of respondents stating that IT plays a significant role in fostering corporate innovation, there is a rising expectation that IT workers will be creative thinkers. A further 54% of ITDMs concurred that IT must help other departments so they can be proactive and innovative.

As the CIO is reported to take on greater security responsibilities than the IT and security teams, Gibu Mathew, vice president and general manager, of APAC, ManageEngine, did note that both the CISO and CIO are responsible. But, every employee also plays an important role.

“For example, there must be appropriate policies within the organization to ensure that there are sufficient levels of data security practices educated; there must be a constant learning environment for all employees to ensure that they follow the right practices in terms of security. So, both are very important for the successful execution of your business strategy,” he explained.

He explained how a cultural shift that fosters technological understanding, collaboration, and engagement will have the most significant impact. He also discussed how technological innovation driven by agility, expertise, and a clear vision can unleash the true potential of IT departments and smooth the way for innovation and transformation.

Other key findings include:

Gibu concluded that ITDMs have expectations for the three critical factors over the next five years, with 48% citing their ability to learn new skills, 46% citing their capacity to lead organizational change, and 45% expressing a desire for more collaboration.