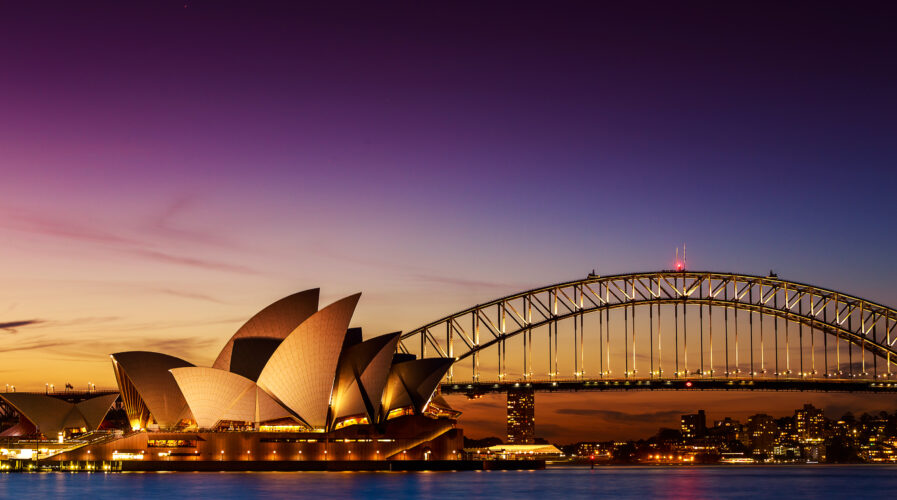 Having faced a number of high-profile breaches in recent months, Australia is now looking to be in control of ensuring their citizens’ data is not only safe and secured but remains in the country as well. Data sovereignty, data residency and privacy laws in the country are now being heavily looked into to ensure businesses are accountable for their data.

In fact, the number of cybercrime reports in Australia had shot up by 13% in a year which is almost one cybercrime in every seven minutes in the country. What’s more concerning is that these figures were reported even before the high-profile privacy breaches took place.

As such, the government is looking to ensure the right steps are taken to mitigate the matter. The country is already looking to move towards a more proactive approach towards cybersecurity. This includes businesses ensuring their data is fully secured, including monitoring their supply chain and data centres that are used to process and store data.

One company that has already been ensuring they meet all data security and sovereignty requirements by the Australian government is Macquarie Data Centres (MDC). As one of the world’s most certified data centre operators, MDC has been delivering data centre solutions in Australia for over two decades.

Supported by over 200 engineers, MDC is also used and trusted by nearly half of all federal government agencies in Australia. As they operate their own sovereign Australian data centre, they are able to customize any design for customer needs and can scale as the customer requires as well. 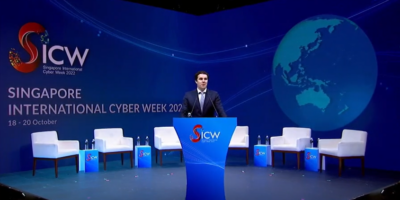 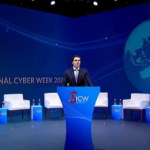 According to David Hirst, CEO of Macquarie Data Centres, the market in Australia is big enough for them to grow within the country itself. As an Australian-owned and operated data centre company, MDC fits best when it comes to the data requirements of most organizations today.

“When you have a major cyber incident, people start to question where the data resides, who has control of the data and who can actually gain access to the data. I think that’s the difference between data residency, which is data being in Australia, and data sovereignty, where legal jurisdictions reside over and even though it’s in Australia, there are multiple legal jurisdictions,” said Hirst.

For Paul Christensen, GM of Data Centres & Security at MDC, one of the biggest challenges when it comes to data centres today is not just about having the data stored there but also who has access to it. As a service provider, MDC’s personnel that are supporting those facilities need to be Australian. And particularly in the case of data sovereignty, it’s a case of having cleared personnel that have some sort of security vetting, that can access those environments.

“It’s not just the data, but the environment. It does extend beyond that nucleus of what’s inside the data centre to the way in which the entire environment matters. I think that’s one of the key challenges for providers today. And being able to say that we do have a sovereign service and also cleared engineers that have gone through the security vetting process, creates a bit of a differentiating factor for us. We’re also able to deliver the standards that sit around the data centre from a compliance perspective, whether they be local government standards, federal government standards, or a range of security compliance, that you can expect to be embedded into the way that the business operates,” explained Christensen.

Cleared by the government

Interestingly, Hirst also highlighted that while having cleared engineers in the data centres gives them an edge, the skills shortage is still a huge problem. This is why MDC is focused on attracting graduates from universities and enlisting them in a graduate program with them so that they can grow with the company and eventually move into different parts of the business. Hirst added that this has been very helpful in dealing with the skill shortage environment and creates loyalty. More importantly, the employees will become part of the culture as they can grow with the company.

“When it comes to skills, we make sure they are Australian citizens that will have to be cleared by the government. This means that we can scale our customer base because I think a lot of people think data centres are just an infrastructure investment. But there’s more to it.  It’s becoming a combination of infrastructure and also the people that run it,” explained Hirst.

“We operate the data centre level, but we understand the applications that they’re putting into their stack and the infrastructure they’re putting inside the racks. And the connectivity that goes inside the data, having that view and lens on the world means that we can very quickly ascertain cyber threats and scan vulnerabilities and all those other bits and pieces. We’re doing that consistently, monthly on a periodic basis. We feel quite comfortable that we’ve got very good perimeter security,” said Christensen.

Both Christensen and Hirst also agree that businesses in Australia are now seriously looking at having sovereign capabilities as part of their conversation when looking for a technology partner. Be it cloud or data centres, the importance of having the best practices of data sovereignty will only continue to be a key focus for organizations from now on.

With the Australian digital economy also continuing to expand and the future of work redefining digital services and data security, organizations would have no choice but to ensure they meet the regulatory requirements.

“The digital footprint has grown significantly. The catalyst explosion is continuing post-pandemic. What that means is for our customers that are serving these industries, their capacity planning has to improve. For example, Sydney has been exploding with data. Data sovereignty and data residency, and more security aspects around data are becoming crucial not only for the federal government but for corporate and governance as well,” conclued Hirst.