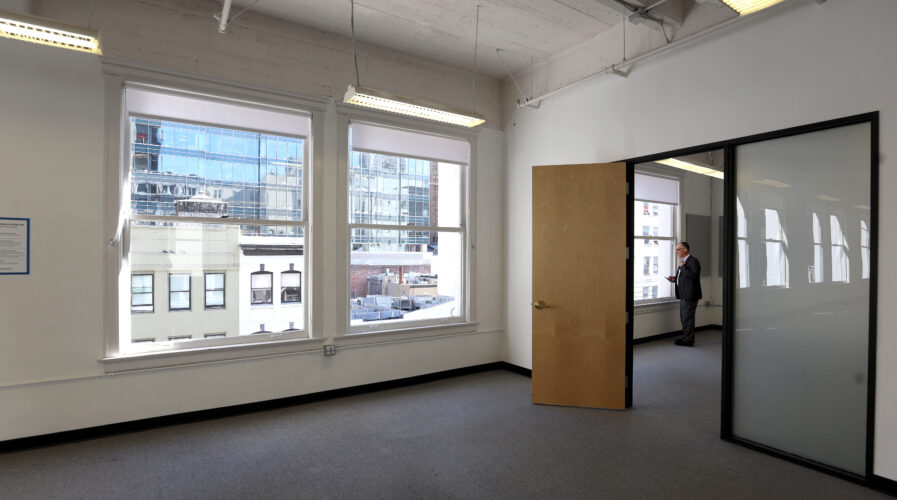 Innovative work environments not enough to deal with burnout

Some of the changes to work environments include creating more of a lifestyle space in the office. This includes adding more facilities to make the office almost feel not like an office. Chillout rooms, hammocks, rest cubicles, pool tables, and such are just some of the changes some offices are considering for their employees. 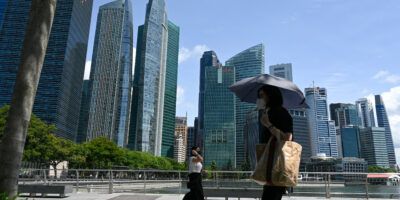 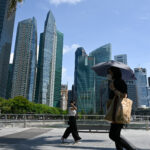 CAN WORKPLACE TECHNOLOGIES DEAL WITH BURNOUT FROM THE GREAT RESIGNATION?

However, according to a study by Slack, “returning” to the office is the wrong direction for a productive work environment. The Future Forum Pulse data showed that workforce policy planning is happening mostly at the executive level, with 60% of executives surveyed stating they’re designing their company policies with little or no direct input from their employees.

Simply put, they’re deciding on policies based primarily on the perspectives of people who share the same experiences and stressors as them. Many leaders also feel that by creating better work environments, employees will be able to foster better connections at work. They feel that flexible working conditions can actually have a negative impact on employee culture and sense of connection.

However, the data is showing otherwise. Remote and hybrid workers are proving to get equally or feel more connected to their teams virtually. Across the board, they are also more likely to feel connected to their direct manager and company values. Transparency is another key enabler of connection and healthy work culture.

In fact, 52% of remote and hybrid workers have said that their company culture has improved in the last two years compared to fully in-person workers, citing flexible remote work policies as the primary reason that the culture is changing for the better. 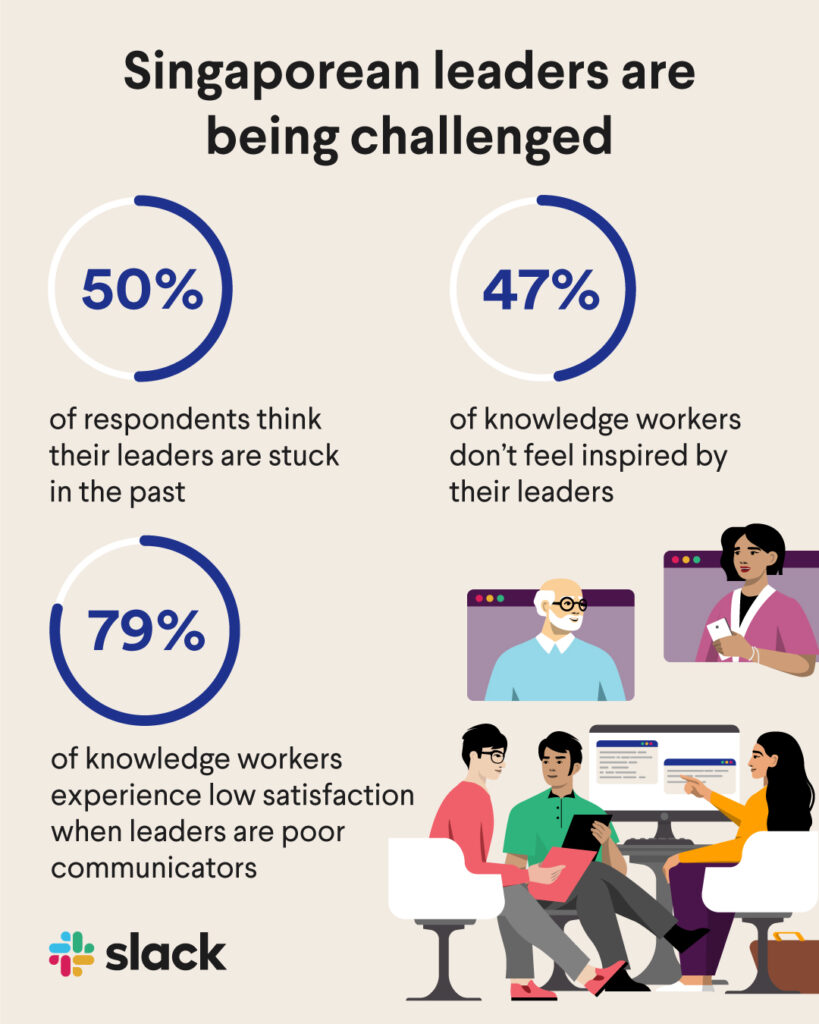 Another problem organizations are facing today is dealing with burnout among their employees. Businesses continue to improve their work environments to create a stress-free space for their staff but the reality is, burnout is a real problem that is not only affecting employees but productivity as well.

According to the World Health Organization, burnout is a syndrome resulting from chronic workplace stress. Globally, there has been an 8% rise in employee burnout between May and August 2022. The rise was even more among U.S. workers who now show the highest incidence of burnout globally with more than two out of every five U.S. workers saying they are burned out.

In Southeast Asia, the Leadership and the war for talent study based on a survey of over 1,000 Singaporean knowledge workers showed burnout has irrevocably changed what employees want from their leaders.

Slack’s research draws a clear link between poor leadership and a dip in employee morale and productivity. Only half of the Singaporean professionals say they feel inspired by their leaders, and the same number find their leaders “stuck in their ways of working.” ‘Quiet quitting’ is strongly linked to poor leadership as well – over half (51%) of those who ‘quiet quit’ reported having poor leaders.

According to the study, employees with poor or average leaders feel they have much less of a voice, and less control and autonomy over their work. Additionally, they reported more of a disconnect between leaders and employees and reported a culture feeling more forced.

“The reality is that many Singaporean professionals are burnt out. Leaders have an obligation to address this – not least for the well-being of their employees, but also to drive the productivity of their organizations. As we continue to go through one of the biggest workplace experiments of the century – moving from physical offices to digital headquarters – it’s critical that employers demonstrate sound, positive leadership. By harnessing collaborative technology at scale, and engaging employees in ways that best suit them, leaders can help drive productivity and a happier, more engaged workforce,” commented Shweta Verma, Country Manager, Singapore, Slack. 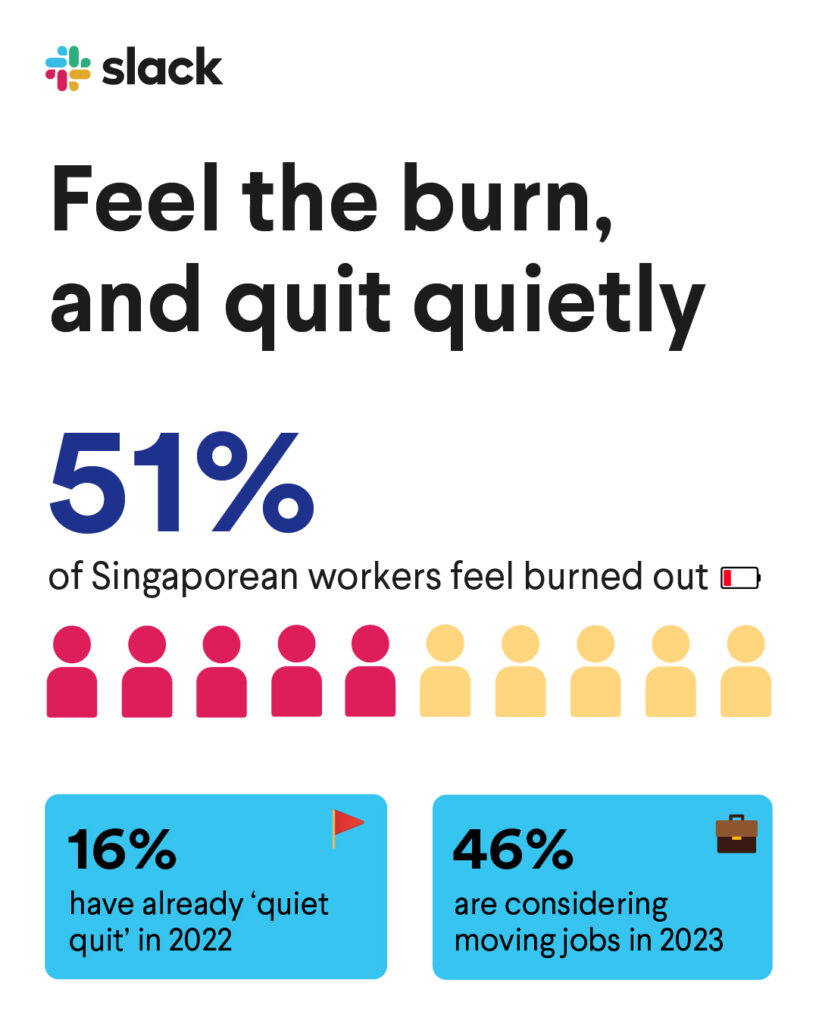 The research also showed some clear differentiation between what Singaporean knowledge workers across different industries are feeling and looking for:

Interestingly, the work environments in Singapore are still valued. When asked what they felt the office was best suited for, Singaporean knowledge workers cited team building, social connection, collaboration and brainstorming, and one-on-one/development meetings.

Activities like progress updates, company town halls, learning programs, and knowledge-sharing sessions were perceived as less critical to be held in an office. This suggests that a lot of time can be potentially saved by conducting these activities virtually using collaborative technology.

And this is where the Digital HQ comes in. Workplace communication tools like Slack have gone beyond just sending messages. Today, Slack is becoming a place where work flows between teams, tools, customers, and partners, wherever they may be working.

A digital HQ boosts productivity by streamlining communication across the entire organization. Instead of one-off email chains, all communication is organized into channels that are easy to create, join and search. When there’s a channel for everything going on at the company, everyone knows where to find the information they need.

With flexibility being an enabler for the future of work, tools like these will be able to promote greater flexibility among employees, especially when it comes to communication and being connected, which in turn can also enhance work environments.