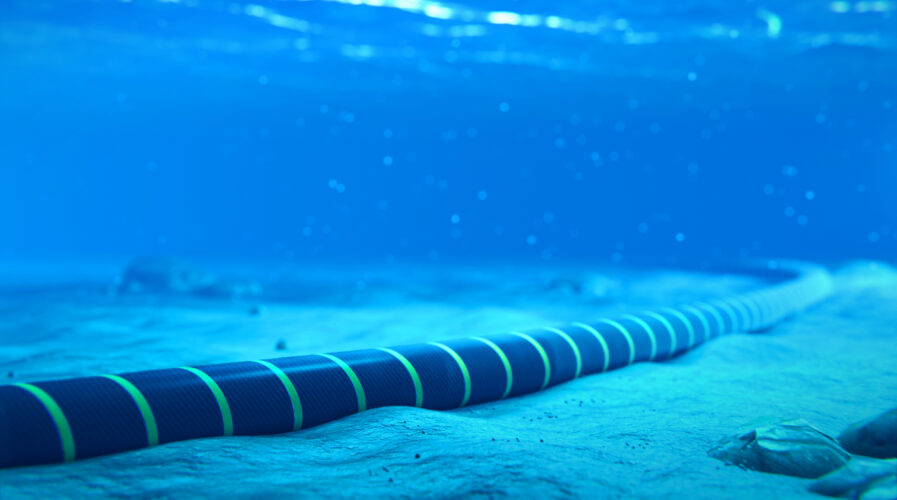 The submarine cable system plays an important role in ensuring connectivity for millions around the world. As the digital economy continues to grow in Southeast Asia, the demand for stronger and better services requires improvements to the infrastructure as well.

In fact, demand for high-bandwidth, low-latency, and high-redundancy internet connectivity is burgeoning in Southeast Asia with the region’s digital economy forecast to expand to US$363 billion by 2025, fueled   by growth in e-commerce and increasing digital populations. 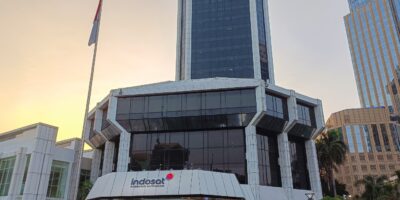 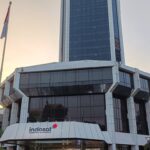 According to Bill Chang, Chief Executive Officer, Group Enterprise and Regional Data Centre Business, Singtel, as Southeast Asia is one of the world’s fastest-growing economies, with rising digital demand from consumers and businesses, accelerated by the pandemic, consumers and businesses are increasingly relying on services and solutions that require higher-bandwidth and lower-latency connectivity for their work, studies or entertainment.

With eight fibre pairs in the system that can transmit up to 18 terabits per second (Tbps) per fibre pair or the equivalent of downloading more than 2,500 hours of ultra-high-definition video per second, the ALC will add more capacity and route diversity to existing networks, bolstering resiliency for international internet traffic through Southeast Asia. 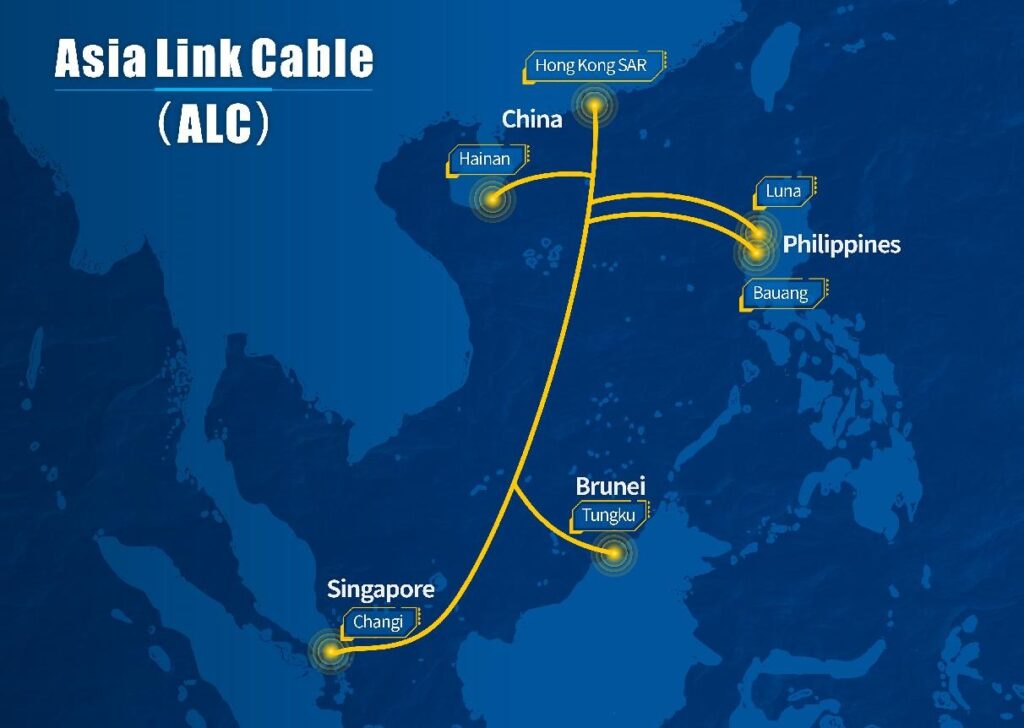 The ALC will adopt the open cable system design which will reduce the dependency on any single provider consortium partner and enable timely capacity upgrades to cater to evolving carrier requirements. When completed, the ALC will augment Singtel’s robust submarine cable infrastructure and unlock opportunities for businesses in Singapore and the region to leverage Singtel’s network, solutions, and services, as well as its regional data centre expertise, to transform industries, enterprises, and consumer experiences. See Annex A for details on the markets the ALC will cover.

Submarine cables are critical information infrastructure. With no viable alternatives at this time, almost 100% of all international data traffic that companies consume is transported and routed daily via such undersea cables laid on the ocean floor.

As the most technically experienced consortium partner, Singtel has a long history and expertise in pioneering submarine cable systems in the region. This includes the 19,200km Southeast Asia-Middle East-Western Europe 6 (SEA-ME-WE 6) submarine cable system connecting multiple countries between Singapore and France which is expected to be completed in the first quarter of 2025.

Enterprises can leverage Singtel’s over 25 Tbps cable capacity and more than 60 cable landing points operated by Singtel and its partners – whose diversified cable routing paths collectively offer reliable and secure connectivity with over 70 points of presence – to any destination.