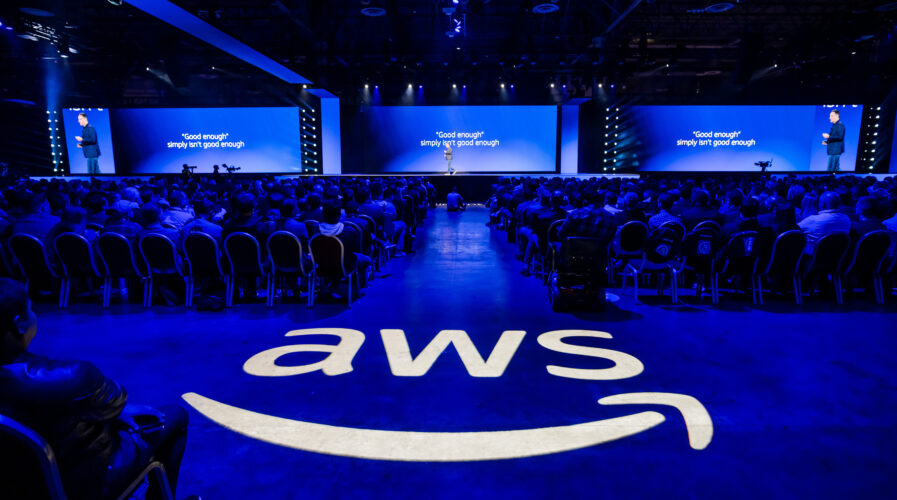 Digital banks in Singapore and Vietnam fast-track deployments with AWS

Changes across the financial services industry have become more pronounced recently, with more players using the cloud to make their systems faster, nimbler, and responsive to the needs of their customers. The momentum is especially apparent within the Southeast Asian market, according to Amazon Web Services, as customers are increasingly demanding more digital, real-time, and intelligent service from their banks.

AWS’s managing director for Asean, Conor McNamara reckon that although there isn’t an industry vertical or a customer of any size that isn’t touching the cloud, there has been a “huge momentum in the financial services sector over the last few years,” he said. During a media briefing held at AWS re:Invent 2022 in Las Vegas, McNamara shared one of the drivers of that momentum has been the idea of digital banking, with new digital banking licenses being granted across Southeast Asia. 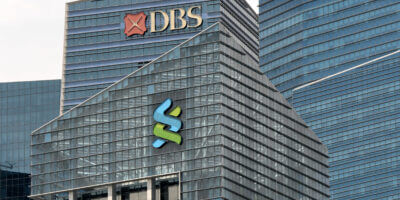 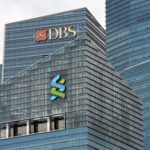 “Although AWS has been around for 16 years, the fact that we have the most resilient and fault tolerant cloud is something that customers really value. More financial players are putting Finacle core banking in the cloud,” he said, adding that in places like Indonesia, AWS have seen a trend of organizations acquiring traditional banks and turning them into digital banks.

It is especially apparent through the various deals AWS is making within the financial services industry over the past year. The most recent is Singapore’s Trust bank, a joint venture between Standard Chartered Bank and NTUC FairPrice, that chose AWS to accelerate its growth, increase offerings, and improve customer experience.

“Using AWS, Trust offers a simple user interface and onboarding times of less than three minutes for a savings account and less than four minutes for a credit card, bringing convenience to consumers. Trust also delivered the first-to-market numberless credit card that allows customers to choose their repayment date, and the ability to switch between credit and debit card on the app for dual account holders, removing the need for users to carry multiple cards,” AWS said in a statement.

Impressively, Trust Bank announced that it has onboarded more than 300,000 customers within two months of its launch on AWS. “Launching the country’s first of a new wave of digitally-native banks, Standard Chartered Bank and FairPrice Group needed a highly scalable, agile environment that could easily handle large volumes of new consumers, and rapidly iterate to provide a seamless and engaging user experience,” the cloud computing arm of Amazon said.

Rajay Rai, Trust Bank CIO said the digital bank aims to provide an easy-to-use, rewarding, and transparent banking experience that brings real value to their customers. “In the cloud, we can scale easily to onboard high numbers of new accounts, and using AWS, we can also rapidly take action on customer feedback, which is crucial for a fast-growing, modern digitally-native bank.”

Essentially, using AWS, Trust Bank has also been able to innovate and iterate quickly to implement solutions like customized credit limits and an integrated loyalty program. Their mission with AWS remains the same, to reinvent digital banking with the highest level of security and scalability here in Singapore, Rai iterated.

“Our customer base is growing rapidly, and on AWS, we can confidently scale to meet the rising demand for digital financial services, leveraging the latest technology to set the benchmark in digital banking,” he added.

“This scalability supports an expected tenfold increase in Timo’s transactions by 2025, allowing more customers in Vietnam to easily transfer funds between mobile bank accounts or pay merchants online,” AWS said. The digital bank aims to drive economic empowerment with personalized mobile banking services to the Vietnamese population, of which 69% are unbanked.