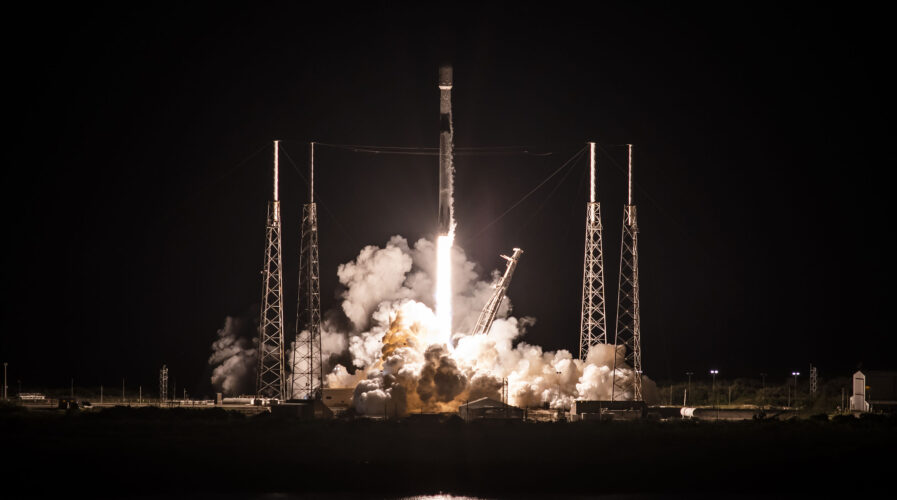 Customers leveraging O3b mPOWER are set to transform their operations and benefit from terabit-level scale; the highest, most flexible, guaranteed throughput; roundtrip latency of less than 150 milliseconds, and unmatched service availability. The O3b mPOWER ecosystem is easily scalable and comprises an initial 11 powerful satellites, each equipped with more than 5,000 digitally formed beams, and an extensive next-generation O3b mPOWER ground infrastructure. 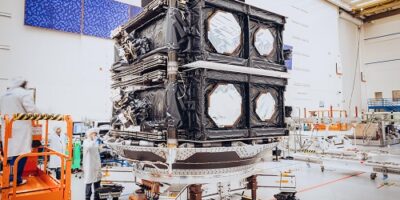 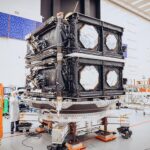 In Southeast Asia, SES is looking to enable connectivity in countries that are geographically challenged in receiving networks. This includes the Philippines, Indonesia, and Malaysia. While network connectivity in these countries has been strong in urban areas, there are still some rural areas that struggle with getting good internet access.

The O3b mPOWER satellite constellation is able to solve this problem as it uses laser beams for transmission and does not require heavy physical infrastructures to be built to support the network delivery.

Speaking at a media conference before the launch, Steve Collar, CEO of SES stated that with the second-generation O3b mPOWER, SES is bringing game-changing technology that delivers a unique combination of multiple gigabits per second of throughput at any location, guaranteed reliability and service flexibility that is a first in the industry.

“Whether we are enabling governments to carry out critical missions securely, cruise operators to provide high-speed broadband access to passengers at all times, or mobile network operators to deploy 4G/5G networks in under-connected areas or restore communications networks in downtime, O3b mPOWER is the satellite system of choice for applications where performance matters most.”

Collar also pointed out that since O3b mPOWER does not require heavy infrastructures to operate, organizations could not only reduce their CAPEX but also achieve greater sustainability goals. In fact, SES will be launching a total of 11 satellites over the next few months, with only six required to provide services. Collar believes this also enables sustainability in space compared to launching thousands of Low Earth Orbit satellites.

At the same time, enterprises can also leverage the capabilities of O3b mPOWER to get more insights on the edge. With cloud services becoming increasingly critical and businesses looking to generate insights at the edge of the network, SES is working with Microsoft Azure to ensure secure, reliable delivery of Azure services into any market. For example, through SES, Azure data centers will have one-hop connectivity from any global endpoint to Azure applications.

Interestingly, Collar also highlighted that they expect about 50% of their customers to be governments looking to use the services as a strategic layer for services. This means offering secured, dedicated sovereign services which they have the flexibility to move to other assets when needed.

“We were mindful in keeping this when designing the satellite. We want to extend the ability for them to operate their own network as we can have unlimited gateways. This allows governments to offer and manage their own sovereign services,” added Collar.

The O3b mPOWER commercial service is expected to begin in the third quarter of 2023.