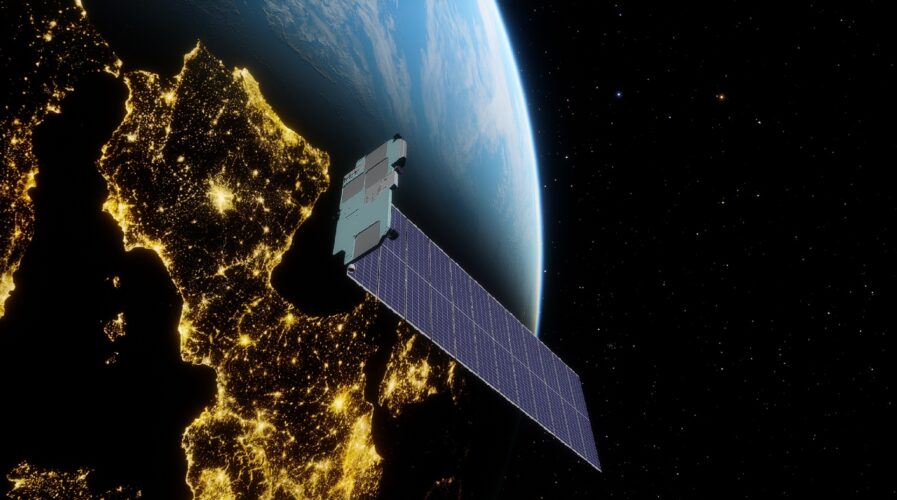 Yet, one of the biggest problems in proving fibre broadband is its ability of it to reach rural locations. In fact, most parts of the world still do not have access to even basic internet connectivity. Telco companies have been trying to solve this by improving their infrastructures to reach rural areas, but at most times, the cost of setting up the infrastructure may be too high to just provide network coverage to small areas.

For example, in countries like Indonesia and the Philippines which are geographically challenging as they’re made up of thousands of islands, internet connectivity remains scarce in some locations. At the same time, remote locations in Malaysia and Thailand also face challenges in getting good internet connections. 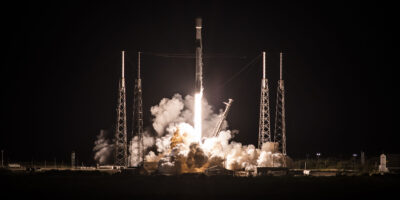 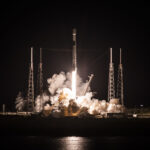 However, with Starlink’s services made available for public and having increasing usage, the network has been reported to be congested. Starlink recently reported to have over a million active subscribers.

As such, the FCC in the US has approved SpaceX to deploy another 7,500 Gen 2 Starlink satellites. Reports show that SpaceX plans to deploy about 30,000 satellites in LEO. For rural areas, while Starlink does provide the opportunity, the challenge is getting the desired service and connectivity. Thankfully, Starlink is not the only company offering satellite internet access.

From LEO to MEO, satellites to improve internet connectivity

Microsoft and Viasat have partnered to help deliver internet access to 10 million people around the globe, including 5 million across Africa. Viasat, a global communications company, is the first satellite partner to work with Microsoft’s Airband Initiative, and together they will deepen Airband’s work in the Democratic Republic of the Congo, Nigeria, Guatemala, Mexico, and the United States, as well as prioritize expanding the program to Egypt, Senegal and Angola to deliver much-needed internet connection, often for the first time.

Through Airband, Microsoft and its partners have already delivered high-speed internet access to more than 51 million people globally, including over 4 million in unserved U.S. rural communities and an additional 47 million in 16 unserved and underserved countries outside the U.S. Launched in 2017, Microsoft’s Airband Initiative works through partnerships with local and regional internet and energy access providers, telecom equipment makers and nonprofits, as well as governmental and non-governmental organizations, to advance access to affordable internet and relevant digital skills around the world.

Apart from Microsoft and Viasat, SES has also launched the first two O3b mPOWER satellite constellations which it hopes to provide better connectivity. Compared to Starlink, the O3b mPOWER satellite constellation are mid-earth orbit (MEO) satellites. This means they are located much further from Earth and only require six satellites to offer internet connectivity and other services from space.

O3b mPOWER is the second generation of the satellite constellation and has already provided services to countries that have poor internet infrastructure during times of crisis. For example, during a volcano eruption in the Pacific, the island nation of Tonga lost all its internet connectivity as the submarine cables were damaged.

Moreover, in the Cook Islands, customers of Vodafone will be able to experience 4G+ networks and high-performance internet connectivity across the outer islands due to a new O3b mPOWER agreement signed with SES. Vodafone Cook Islands will now leverage SES’s Mobile Backhaul mPOWERED service enabled by O3b mPOWER satellites to deliver increased access to online services in health, education banking, and commerce for the residents, giving the islands’ tourism a major boost.

Mobile Backhaul mPOWERED delivers guaranteed, multi-gigabit per second connectivity. This expanded partnership is also part of Vodafone’s plan to extend the same level of services to the outer islands and will see islands such as Manihiki enjoy improved broadband and mobile network access. Furthermore, it will also incentivise people to live and work in the outer islands.

Apart from providing internet connectivity to islands and communities with poor internet infrastructure and services, satellite internet access has also been a key tool for navigation and even entertainment for both airlines and cruise ships. Most airlines and cruise ships are able to provide reliable and stable internet connectivity to their passengers today thanks to the availability of the network through MEO satellites like SES O3b mPOWER.

With that said, satellite internet access may just be the best option available to get network connectivity. While its latency may not be as perfect as fibre internet, with technology improving, the network can only get better in the future.

For now, perhaps Santa can also have better GPS services for his reindeer and be able to reach everyone in time for Christmas.