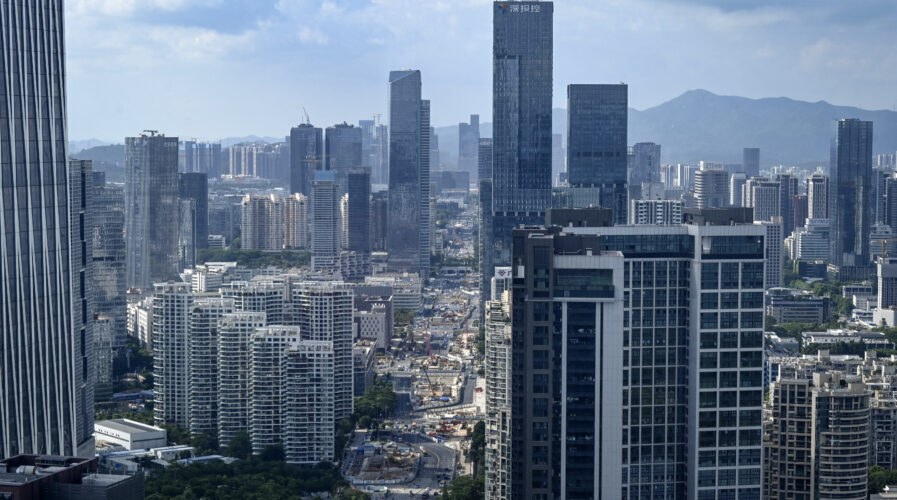 China: Shenzhen has a new trading exchange for semiconductors. Here’s what it does

While China has not officially retaliated against the United States over the multiple restrictions imposed to stifle the former’s advancement within the semiconductor industry, the Eastern powerhouse has actively been polishing its own prowess within the field. There have been no signs of abating, and in the latest effort to increase the country’s high-tech self-sufficiency, a global sourcing platform for semiconductors and integrated circuits have been formed in Shenzhen.

According to local reports, the Electronic Components and Integrated Circuits International Trading Centre Co, based in the city’s Qianhai economic zone, has registered at local market authorities and received its business license on December 30, 2022. The aim for China is to assist semiconductors and microchip corporations in setting up trade on the platform, allowing these enterprises to “promote local and abroad customers to acquire electronic parts and different kinds of microchips” using that same source. 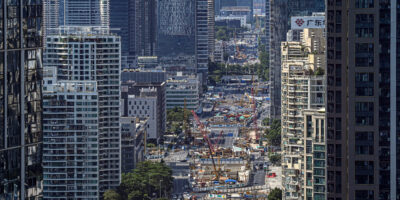 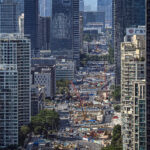 CHINA: THE ROAD TO BECOMING AN AI SUPERPOWER WILL BE MAINLY PAVED BY SHENZHEN

In a report by South China Morning Post (SCMP), it was stated that the trading center has an initial market capitalization of 2.1 billion Yuan and is financed by 12 state-owned enterprises and private companies. Among its biggest shareholders includes telecommunications equipment maker China Electronics Corp (CEC) and local government fund Shenzhen Investment Holdings.

How will the platform function for semiconductors?

The idea for the trading platform was first announced in January last year by  state economic planner the National Development and Reform Commission (NDRC) and the Ministry of Commerce. The goal is to engage various companies involved in the semiconductor and electronics industries around the world, including manufacturers and distributors, as partners in the envisioned global platform in Shenzhen, according to the announcement then.

China will support electronics and chip companies to set up shop on the platform, enabling these firms to “encourage domestic and overseas clients to purchase electronics components and various types of chips” through that same resource, according to the government’s plan. With key online and physical infrastructure in place, the government expects companies operating in Shenzhen to band together and gain greater leverage in negotiating for equipment, components, and raw materials.

The platform, according to the NDRC, will also entail support from China’s customs authorities and financial institutions to provide import and export documentation, logistics and other related cross-border services for every company using the proposed trading platform. The government had picked Shenzhen because President Xi Jinping believed the city would become an important engine of growth for the Greater Bay Area development zone.

Known as China’s Silicon Valley and home to tech giants such as Tencent and Huawei, Shenzhen also houses the Longhua Science & Technology Park which has a huge integrated chip facility for Semiconductor Manufacturing International Corp (SMIC) and the biggest fabrication complex on the mainland for Taiwanese company Foxconn Technology Group.