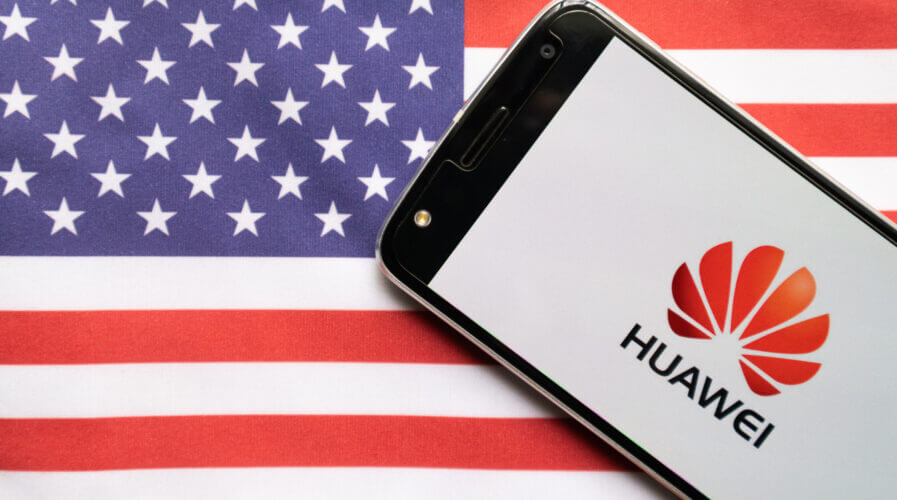 Despite sanctions, its “business as usual” for Huawei

Chinese tech giant Huawei was hit with sanctions by the US back in 2019. Since then, the tech giant has not been able to buy or provide components and technology from the US without government approval. The sanctions on Huawei not only hit the business hard but also other companies that had already been using and investing in its infrastructure.

A leading supplier of telecom gear, smartphones, and other advanced equipment, Huawei was hammered during a crackdown by the administration of previous US president Donald Trump over cybersecurity and espionage concerns. His successor Joe Biden has added to that pressure with regulations that threaten Huawei’s access to global semiconductor supply chains.

Prior to the sanctions, Huawei was one of the fastest-growing mobile phone providers not just in China but in most parts of the world. Huawei’s dominance in 5G technology, has also made it the first choice for most countries around the world. However, the sanctions soon saw all of this change. 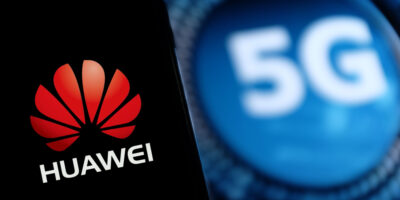 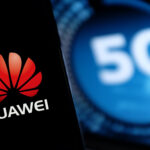 Its 5G gear has been blocked in major markets including the United States, Britain, and Japan over security concerns. Huawei has denied allegations that its equipment carries risks of sabotage and spying.

In fact, Huawei is one of the biggest holders of 5G patents, which is next-generation ultra-fast mobile internet seen as key to underpinning future industries. According to a report by CNBC, Huawei has not been aggressive in monetizing these patents historically versus some of its rivals like Nokia and Ericsson. But after U.S. sanctions crushed its smartphone business, the company has sought new revenue streams, including monetizing its massive patent trove.

Interestingly, the sanctions on Huawei, which were initially thought to lead to the downfall of the company seem to not be an issue. For example, the mobile phone company designed its own operating system after sanctions were implemented on some features by Google.

At the same time, the tech company said that it had returned to “business as usual” despite US sanctions as it estimated annual revenues to remain flat for 2022. Huawei’s chairman Eric Xu sounded a positive note in a New Year’s message.

“In 2022, we successfully pulled ourselves out of crisis mode. US restrictions are now our new normal,” he said in the letter. “We’re back to business as usual.”

The company estimated annual revenue for 2022 at 636.9 billion yuan ($92 billion), up only slightly from the 636.8 billion yuan in 2021. Huawei has moved to diversify revenue streams after US-led sanctions took a major chunk out of its telecom equipment and smartphone businesses.

And the company — once the world’s top smartphone maker — has seen sales slump after the United States cut off access to key parts and barred it from using Google’s Android operating system.

Huawei has since moved into the cloud computing sector — with an aim to invest in data centers around the world — and also focused on offering consumer tech such as smartwatches in addition to phones.

The firm has also boosted its footprint in the auto sector as a supplier. The company did not provide details about its net profit or a breakdown of figures from its various divisions.

Huawei is not publicly listed, and its accounts are not subject to the same audits as companies traded on the stock market.