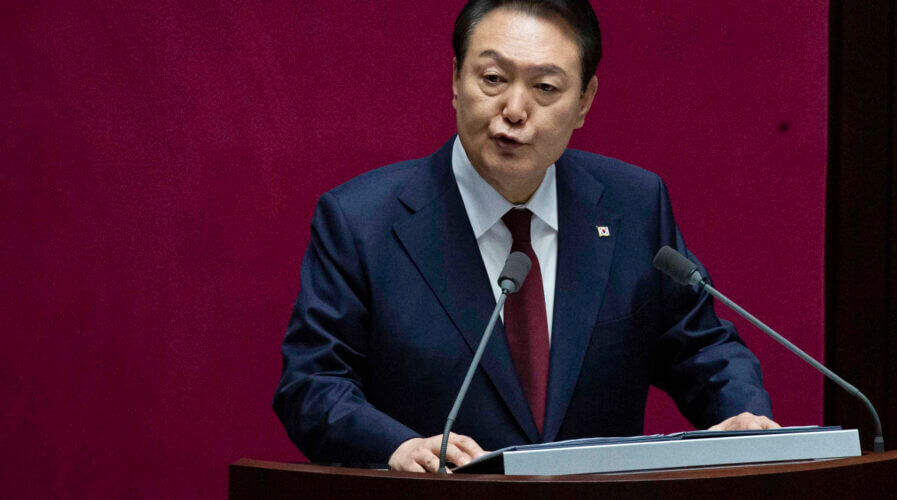 In the final weeks of December 2022, South Korea passed a revision bill deemed as the “Korean chips act,” expanding tax benefits for investments within the semiconductors industry. The revision bill to the Restriction of Special Taxation Act basically raised the corporate tax break for facility investment to 8% for large corporations such as Samsung Electronics and SK Hynix, from the previous 6%.

Meanwhile, tax breaks for medium-sized enterprises and companies that are classified as small or midsize remain unchanged, at 8% and 16%, respectively. The Korean chips act, when passed, did little to appease stakeholders in the industry. In fact, Industry watchers say the tax cut for large corporations remains far lower than the double-digit tax breaks being offered in other countries.

After all, when the country’s President Yoon Suk-yeol came into office in May, he pledged 20% tax breaks, highlighting the importance of fostering the semiconductors industry. The ruling People Power Party when first proposed the revision bill, included raising the tax discount from 6% for large corporations to 20%. For medium-sized firms, the party sought to raise the rate from 8% to 25%, along with going to 30% for small and midsized companies.

But the proposed rate was adjusted down to 10%, after the main opposition Democratic Party of Korea criticized the high tax cuts as unfairly subsidizing the rich. The rate was lowered once more to the final amount mentioned at the beginning, when the Ministry of Economy and Finance raised concerns of reduced government revenue. 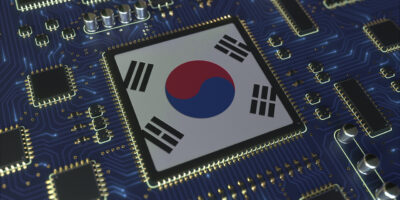 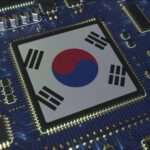 A CHIP SUPPLY OF THEIR VERY WON: SOUTH KOREA WANTS TO LOCALIZE 50% OF CHIPS MATERIALS

For Yoon however, he is still steadfast about his stand for bigger incentives to fuel the critical sector. In his latest push, according to a finance ministry statement, big companies will get a tax credit of 15% on investments on manufacturing facilities, up from the planned 8% under the legislation passed last month. Smaller companies’ capex spending on the other hand will get a tax break of 25%, up from 16%.

Even additional investment in chip-making for this year 2023 will get another 10% tax break, the ministry said. The entire plan by the country’s administration led by Yoon, will be proposed this month and it could reduce the tax burden on companies by more than 3.6 trillion won (US$2.8 billion).

Even the chair of the country’s special parliamentary committee of the ruling People Power Party, Rep. Yang Hyang-ja, had strongly criticized the December revision of the Korean chips act as “half-baked”. “The global standard for semiconductor investment is 25%, the US is at 25%, Taiwan is at 25% and for China, it is 100%. South Korea sets it at 8%. How would that foster competitiveness?” she posed.

The Samsung Electronics executive-turned-lawmaker switched to a political independent upon her exit from the main opposition Democratic Party last year. “The amount of money that leaked out to the US amounts to some 300 trillion won (US$234 billion). The size of the ‘Korea exodus’ will grow bigger,” she iterated.

Although it is unusual for an administration to propose substantive changes so soon after a bill is passed, Yoon ordered his government just last week to devise stronger incentives to drive its chip industry. He had accused opposition lawmakers of impending that critical effort as other countries spend billions on semiconductor policy support.

For now, though, it remains uncertain whether the proposal to amend the revised chips act will gain the necessary support of the majority-wielding opposition party at the national assembly. In other parts of the world, like the US, China and Japan, billions are being poured into building up their own chip supply chains, as more countries embrace tech protectionism after the pandemic.

The US for example, passed its Chips and Science Act in July last year in a bid to bring chip technology, manufacturing and innovation to the country. The Chips Act provides US$52.7 billion to encourage research and boost the domestic chip supply, and also offers a 25% investment tax credit for capital expenses of semiconductor manufacturing and related equipment.