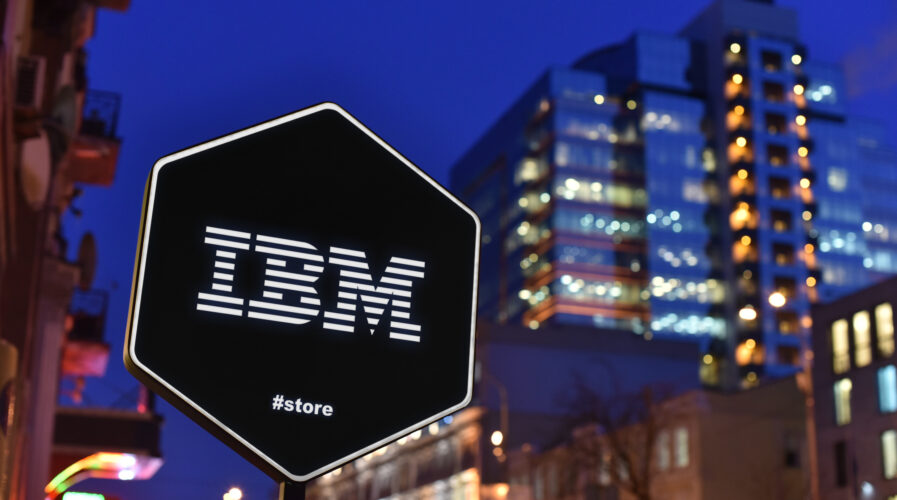 IBM is laying off 3,900 employees with plans to hire more in the “higher-growth areas”Source – Shutterstock

Another day brings more news of layoffs within the tech industry — this time involving International Business Machines Corp (IBM), who ironically also announced plans to hire. The reductions, according to chief financial officer James Kavanaugh, will amount to a “ballpark” figure of 3,900, representing 1.5% of the company’s workforce.

In 2021, IBM spun off its legacy technology services business as a separate company, Kyndryl, then last year sold off its health care data analytics business, Watson Health. In a report by Bloomberg, it’s said that the cuts will focus on workers who remain after the separation from the Kyndryl and Watson Health units, which will cost the company about US$300 million.

On the other hand, IBM plans on hiring more within the company’s “higher-growth areas,” Kavanaugh said. Most technology businesses that announced layoffs in recent months either froze hiring or plan to continue downsizing. IBM said its cuts are a result of earlier asset sales rather than a weakness in its business — so its stance on hiring more is perhaps an inevitable one.

The additional cost of US$300 million will be spent this quarter Kavanaugh said, to pay for employee severance costs. IBM announced the layoffs and hiring plans during a conference call reporting its financial results for the fourth quarter of 2022. The company’s operating profits and revenue were in line with analysts’ forecasts. 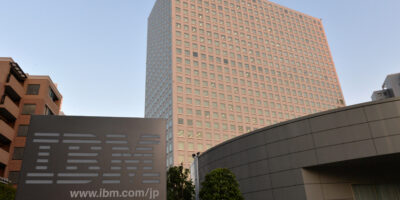 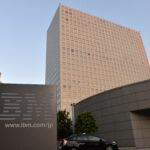 IBM reported an impressive growth in its businesses selling cloud, artificial intelligence and data analysis software. Meanwhile, the company’s consulting business grew by only half a percentage point, including the foreign-exchange impact. “Our solid fourth-quarter performance capped a year in which we grew revenue above our mid-single digit model,” IBM chairman and chief executive officer Arvind Krishna said.

Overall, the company expects constant currency revenue growth consistent with its mid-single digit model and about US$10.5 billion in consolidated free cash flow, up more than US$1 billion year to year. What Kavanaugh is certain of is that their client-focused portfolio and strong recurring revenue stream positions IBM well for continued growth, solid cash generation and returning value to shareholders through dividends.

Within the tech industry, 2023 has brought even more bleeding. Just last week, Google’s parent company, Alphabet, said it planned to lay off 12,000 of its workers, while Microsoft said it would cut 10,000 employees. By Monday, Spotify said it would reduce its staff by 6%, about 600 people. All in all, approximately 1,035 companies fired 158,951 tech employees in 2022, according to Layoffs.fyi data. So far this year, 173 companies have offloaded 56,570 employees.