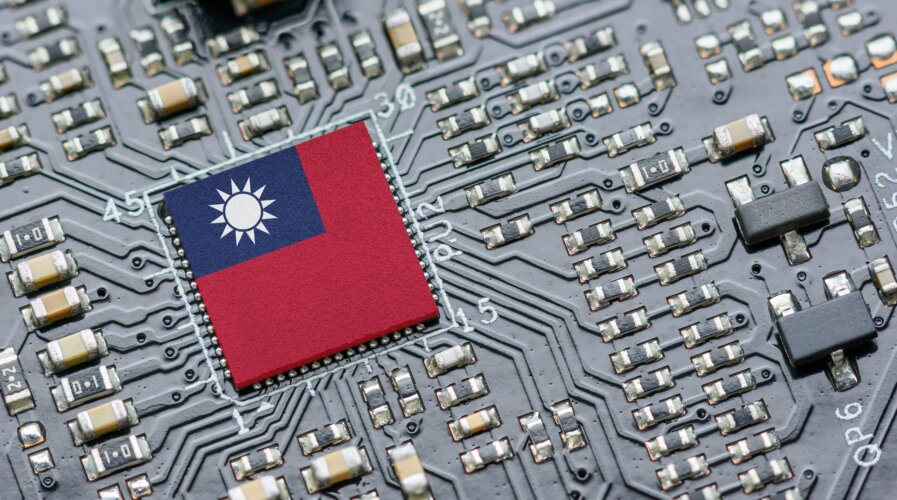 Following the passing of the landmark American Chips Act last year, more countries are coming up with incentives for their local chip industry to encourage growth and advancement, with the latest being Taiwan. Home to the world’s biggest chipmaker in the world, the country’s policymakers had passed a new set of rules that is mainly put in place to keep cutting-edge semiconductor technologies at home and maintain the island’s technology leadership.

“Taiwanese lawmakers have passed new rules that let local chip firms turn 25% of their annual research and development expenses into tax credits,” according to a report by Bloomberg on Monday. While Taiwan had always assisted local chipmakers in the past with infrastructure construction and other measures, the island seems to be increasing its efforts as more nations up their game.

“Officials there have repeatedly said they will ensure the latest chip technologies remain in Taiwan, a point that has been reaffirmed by executives at Taiwan Semiconductor Manufacturing Co. and other local chip giants,” the report by Bloomberg stated. For context, even Japan, South Korea and the European Union have come forward, offering massive incentives to build their domestic supply chains. 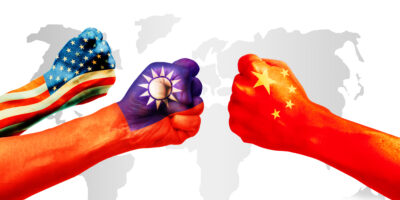 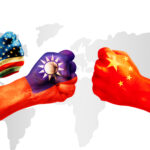 “As the United States, Japan, South Korea and the European Union are all offering massive incentives to build domestic supply chains, Taiwan should bolster the global competitiveness of its key industries,” Taiwan’s Ministry of Economic Affairs said in a statement on Saturday. “The new rules will help encourage Taiwanese companies to keep their roots here.”

Incentives offered by governments from Washington to Seoul are intended to reduce a heavy reliance on Taiwan for advanced semiconductors and to avoid future supply disruptions. Those are also the reasons why TSMC is building new facilities in Japan and the US, while also considering an additional site in Germany.

The new incentives, according to Bloomberg’s report, should take effect sometime this year. Local chip companies in Taiwan can also claim tax credits on 5% of the annual costs of buying new equipment for advanced process technologies, the ministry said. Any credits earned, however, cannot exceed 50% of the total annual income taxes a firm owes. Nations are finding themselves in a subsidy race, bidding to attract and keep semiconductor manufacturers in their country.

Last week, Tech Wire Asia reported that South Korea has plans to introduce larger than previously announced tax breaks for companies prepared to invest in strategic technologies such as semiconductor manufacturing. It comprises tax credits of up to 15% for large corporations such as Samsung Electronics and SK hynix, and up to 25% for smaller concerns.