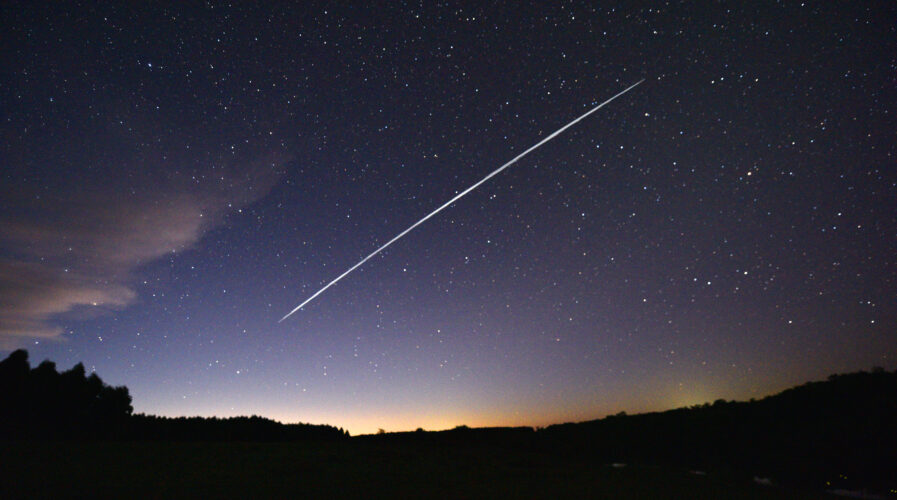 Elon Musk’s Space Exploration Technologies Corp (SpaceX) is expected to launch its satellite broadband service in Malaysia by 2023, after kick starting in the Philippines, its first Southeast Asian presence, by the end of this year. Starlink, designed to offer high-speed and low latency internet almost anywhere in the world, is currently available in 32 countries worldwide, covering mainly North America, Europe, New Zealand, and selected areas of South America and Australia.

Starlink is now available in 32 countries around the world. People ordering from areas marked “available” will have their Starlink shipped immediately → https://t.co/slZbTmHdml pic.twitter.com/CecM1pkf5D

However, selected Southeast Asia countries like Malaysia, Laos, Cambodia, Indonesia, Thailand, Vietnam and even Bangladesh and other half of Australia are shown to be “Starting in 2023”. To top it off, even before the service is officially available, its website has begun allowing customers to reserve their Starlink by placing a deposit of US$99 (about RM435) as of writing time.

According to their map, the entire Malaysia is “starting in 2023”. Source: Starlink 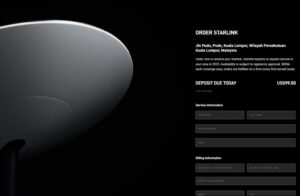 However, it did mention that availability is subject to regulatory approval and the orders will be fulfilled on a first-come, first-served basis. Although Starlink will inevitably work in areas within its satellite coverage, for them to provide commercial services in Malaysia, it will still require a Network Facility or Service Provider license (NFP/NSP) from the Malaysian Communications and Multimedia Commission (MCMC).

At this point, neither Starlink nor SpaceX is listed on MCMC’s licenses register, which simply means Starlink has yet to get the necessary approvals from local regulators. Starlink, through its satellite, can provide download speeds between 100 to 200Mbps with latency as low as 20ms in most locations. The low ping is made possible with Starlink’s low earth orbit (LEO) satellites which revolve at a much lower altitude compared to geostationary satellites. 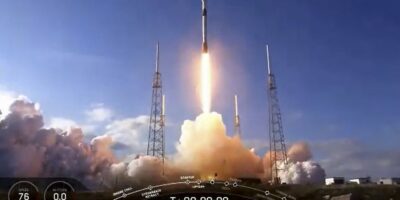 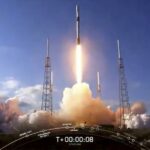 In comparison, the local satellite broadband CONNECTme NOW satellite service by Measat which provides 100% coverage in Malaysia, provides download speed of up to 30Mbps with a high ping of 500ms. For context, the CONNECTme NOW is a high-speed WiFi hotspot service suited for public use in the underserved or unserved areas in Malaysia.

With CONNECTme NOW, Measat, Malaysian communications satellite operator, aims to connect 10,000 sites in the next three years to serve more than two million people in remote areas that currently have no or limited access to high-speed broadband Internet. To date, Measat has rolled out more than 3,000 sites nationwide, with a majority in remote areas of East Malaysia.

Elsewhere in Southeast Asia, the Philippines is expected to be the first country to launch the Starlink service and it is listed to be available in the fourth quarter of this year. The country’s’ Trade Secretary Ramon Lopez recently said that their business permit application is being processed while the company scouts locations for its gateways. It is also reported that Space X is setting up a wholly-owned subsidiary in the country and is planning to deploy three gateways in the first phase of the launch.

More than 2,200 Starlink satellites are currently in orbit and working, according to an analysis by Jonathan McDowell, an astrophysicist who tracks spaceflight activity. That’s about half of SpaceX’s planned first-generation network of 4,408 Starlink satellites. SpaceX, founded and led by Elon Musk, has signaled it eventually intends to launch as many as 42,000 satellites.

From Starlink satellite to Tesla

While Malaysia gets excited about Starlink, the real winner would be Indonesia should a potential investment opportunity by Tesla gets going. Indonesian President Joko Widodo met Tesla’s Chief Executive Elon Musk in Texas to discuss potential investments and technology, Indonesia’s government said in a statement, according to report by Reuters.

Indonesia officials stated that the meeting between Musk and Widodo,  came after a round of working-level discussions on a potential investment in Indonesia’s nickel industry and supply of batteries for electric vehicles. While Tesla had no immediate comment, Indonesia has been trying to secure a deal with Tesla on battery investment and potentially for Musk’s SpaceX aerospace company for years.

As one of the fastest growing economies in the world, Indonesia has already had several other large investments in EV battery production announced earlier as well. The country is expected to be a major hub for EV production in the region with other carmakers also looking to set up manufacturing plants in the future.

Indonesia also has the world’s biggest nickel reserves, and the President is keen to develop a nickel-based EV industry at home, from making nickel metal, to producing battery components and assembling electric vehicles.