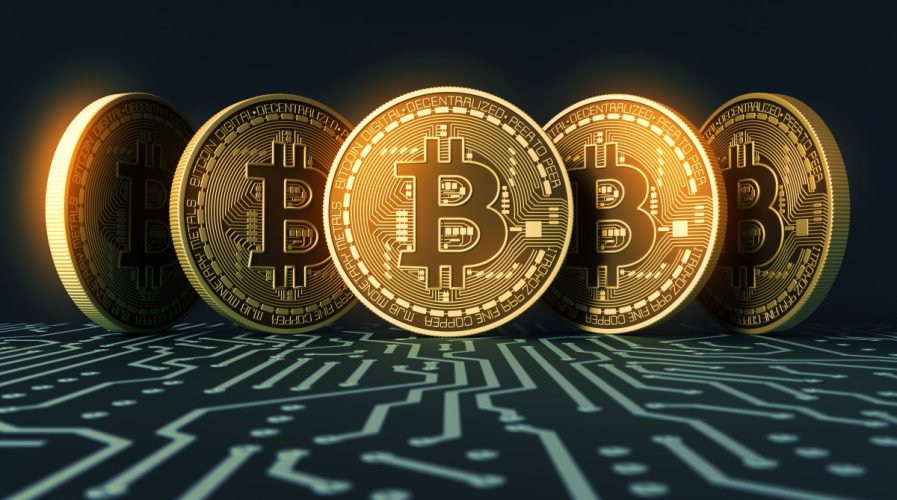 By banning ICOs, is the South Korean government protecting investors or continuing its battle with the North? Source: Shutterstock

SOUTH KOREA has taken steps to ban initial coin offerings (ICOs) in the country. ICOs are now prohibited (as in China) due to fear over the negative effects of speculative investments which may be improperly regulated.

An ICO is typically launched by startups, with investors giving fiat currency and receiving digital tokens in return, as opposed to traditional stock, or shares. Digital tokens can be used to access a platform, use software or otherwise participate in a project.

Although any investment is potentially dangerous,  regulations governing traditional stocks and shares, and their floatation, are in place in most countries to protect investors from unscrupulous operators.

The nature of digital tokens and their seeming complexity has led to complaints that some are investing in unclear business plans without much knowledge of what they are getting themselves in for. With ICOs not regulated in the same way as ‘traditional’ investments, the levels of transparency available to investors may not be as high.

In the United States, the Securities and Exchange Commission (SEC) Office of Investor Education and Advocacy explains that ICOs are securities in all-but-name. It claims that some ICO promoters that therefore should fall under its jurisdiction aren’t playing by the rules of more conventional floatations.

“The situation is that people have been channeling money in a very speculative and unproductive direction.”

The FSC is of the opinion that trade in digital currencies needs “careful scrutiny” and will “require control” in the future.

Motives for the South Korean move seem transparent, therefore, at present: it is the manner in which the initial offerings of cryptocurrencies are made that requires scrutiny, and not necessarily, at this stage, the eventual trade in same. 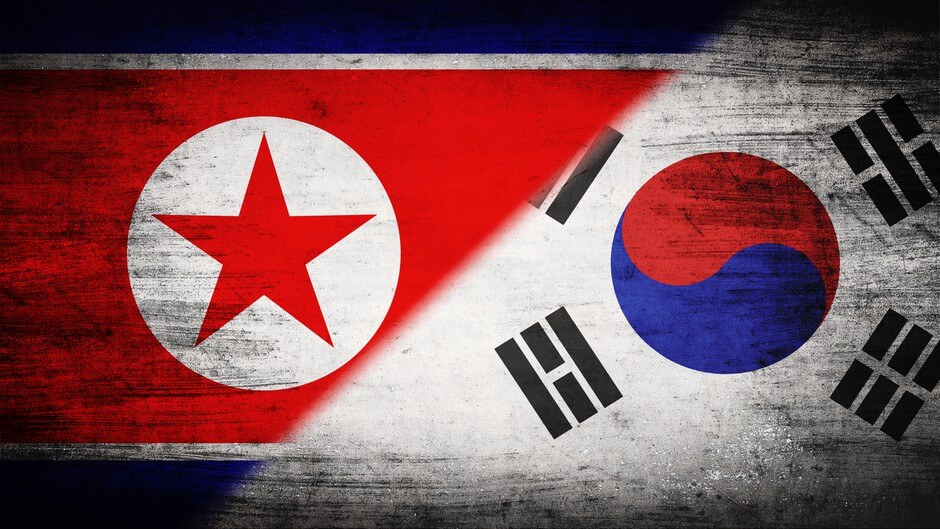 However, South Korea’s attitudes to digital tokens per se may be influenced by its attitudes to its Northern neighbor, whose recent activities in the blockchain arena have been noted by Luke McNamara of FireEye in a recent report.

The Internet security company recorded concerted efforts, emanating from the pariah state, to obtain cryptocurrencies in order to evade sanctions:

By imposing a blanket ban on ICOs, the South Korean government may be taking whatever steps it feels are practical to limit cryptocurrency’s use as part of its continuing war with the North.

Alternatively, the move may be also seen as an attempt to limit the spread of blockchain-based finances in one of the few ways which are practically open to a judicial body.

Bitcoin etc. are, of course by their nature, almost impossible to regulate in the manner of traditional currencies, making them a perfect trade conduit for any illegal activities, including sanction-busting. They are also an attractive medium of exchange for any person or organization wishing to remove their finances from any form of governmental control.

South Korea’s motives are therefore a matter for public debate.