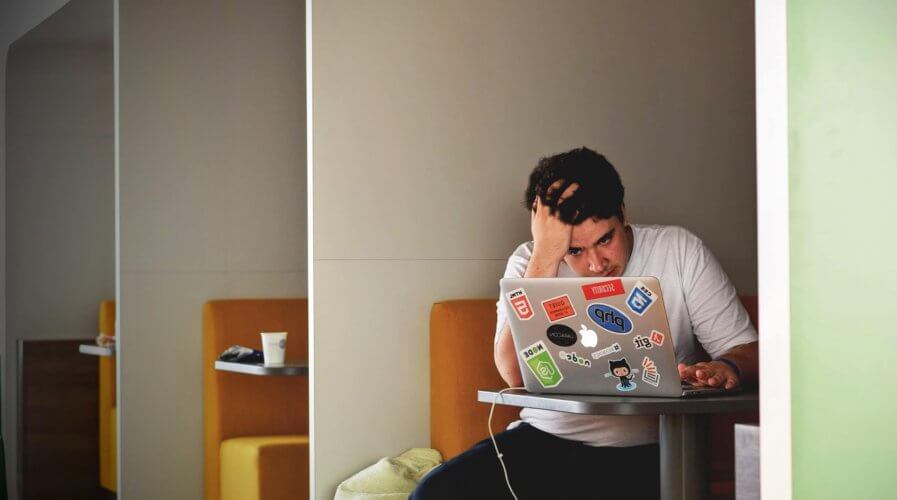 70 percent of consumers said they would stop using a business if it suffered a data breach. Source: Tim Gouw

A MAJORITY of consumers would stop doing business with a company once it experienced a data breach, according to a survey by digital security company Gemalto.

More than 10,000 consumers in 11 countries – all of whom use online or mobile banking, social media or online retail – were surveyed by Gemalto.

Seventy percent said they would stop business with a company following a data breach. In addition to this finding, 69 percent feel businesses do not take the security of customer data very seriously.

Despite the reported lack of trust toward companies and security, the problem around security breaches also seems to lie with consumers themselves.

Gemalto found that often consumers are not taking adequate steps in securing themselves. Fifty-six percent of consumers use the same passwords for multiple accounts, and 41 percent fail to take advantage of two-factor authentication services offered by many companies.

“It’s astonishing that consumers are now putting their own data at risk, by failing to use these measures, despite growing concerns around their security. It’s resulting in an alarming amount of breaches – 80 percent – being caused by weak or previously stolen credentials. Something has to change soon on both the business and consumer sides or this is only going to get worse,” said Jason Hart, CTO of identity and data protection at Gemalto.

There seems to be some confusion over who is responsible for securing data: the company or consumers. According to 62 percent of consumers, the responsibility should lie with the company. This means businesses are being forced to take additional steps to protect consumers through enforcing robust security measures and educating consumers on the advantages of adopting these.

The Gemalto survey revealed 93 percent of consumers would consider pursuing legal action against a company that suffered a security breach.

“Consumers are evidently happy to relinquish the responsibility of protecting their data to a business, but are expecting it to be kept secure without any effort on their part,” said Hart.

Businesses in the retail industry were most at risk of losing consumers following a data breach, the survey found, with 61 percent of respondents saying they would no longer do business with these. Following from this was banks at 59 percent and social media sites at 58 percent. 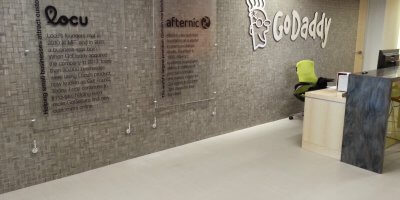 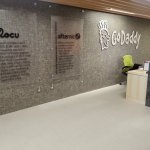 “In the face of upcoming data regulations, such as GDPR, it’s now up to businesses to ensure they are forcing security protocols on their customers to keep data secure. It’s no longer enough to offer these solutions as an option. These protocols must be mandatory from the start – otherwise businesses will face not only financial consequences, but also potentially legal action from consumers,” said Hart.

One third (33 percent) of consumers trust banks the most with their personal data, despite the banking industry being the top victims of data breaches.