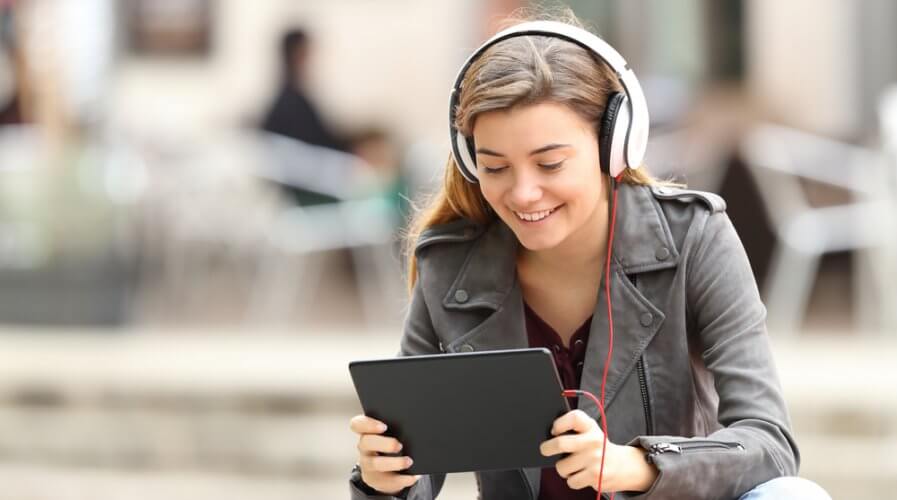 How does the new-age consumer consume video? Source: Shutterstock

How is blockchain disrupting the television industry?

CLOUDWASHING was that period when every tech vendor on the planet told us that its solution is great, because it runs in the cloud.

Openwashing is every vendor claiming to be open source, AI-washing (as in Artificial Intelligence) is surely around the corner if it’s not here already, and we can look forward to Quantum-washing soon, once quantum computing services start to more visibly emerge. 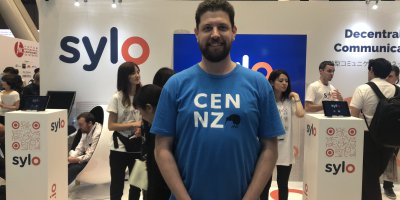 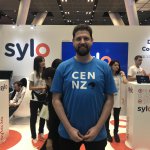 HOW BLOCKCHAIN CAN FOSTER A TRUE COLLABORATIVE ECONOMY

So what of blockchain and the possibility of an over-washing overload?

For those that would prefer a reminder, here’s what blockchain is in one mouthful: blockchain is ledger system originally conceived to serve transaction records for Bitcoin and other cryptocurrencies.

In a slightly bigger mouthful, blockchain is an open and public (not private or proprietary) distributed (held on many computers) immutable (it can not be altered) and permanent ledger system to record transactions (or other chunks of data) between two parties.

Given that we know that blockchain is a new take on recording data, what sorts of datasets should we hold in systems running it?

The collective answer to this question the industry currently appears to be pushing us towards is, well, pretty much everything. Hence the danger of blockchain-washing.

What is blockchain TV?

Blockchain television isn’t exactly a blockchain server in your TV set, but indirectly it actually is.

The proposition put forward here is that broadcast media firms should be implementing blockchain over their entire business model. This could make content housing content acquisition and distribution rights on a distributed ledger more transparent.

Crucially, television services on blockchain foundations could represent a fundamentally decentralized model where a degree of peer-to-peer network connection exists with no central authority. That scenario is rather further than even the keenest blockchain TV proponents are suggesting, but it is an extreme aspect worth appreciating. 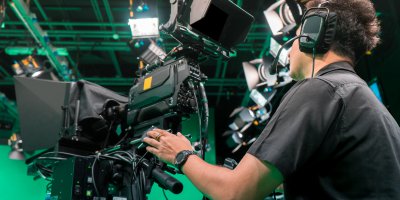 BROADCAST MEDIA SEEKS TO GO WHERE THE AUDIENCE IS

This process of blockchain-ing television could also provide viewers with the opportunity to take on an active role in the content acquisition process, through crowdfunding and voting options as they stake cryptocurrency coins for content. There could also be an opportunity to use Artificial Intelligence (AI) and Machine Learning (ML) mainly on the content distribution side to personalize, contextualize and localize content delivery to viewers.

The bottom line here, in theoretical terms at least, is an unbundling of content so that viewers watch what they want and only pay for what they watch.

Although the Internet has gone some way to disrupt the monopoly position held by the television broadcasters of the past, what we have (arguably) been left with, in the Netflix and Amazon TV age, is something of a pseudo-monopoly where a number of gatekeeper companies still exist in a position of supply dominance.

Blockchain has the potential to disrupt both the monopoly and the pseudo-monopoly that still make up the bulk of our television distribution sources. What happens next could be exciting, but it would be prudent to expect a degree of off-screen (if not on-screen) re-tuning before we get a clear picture.