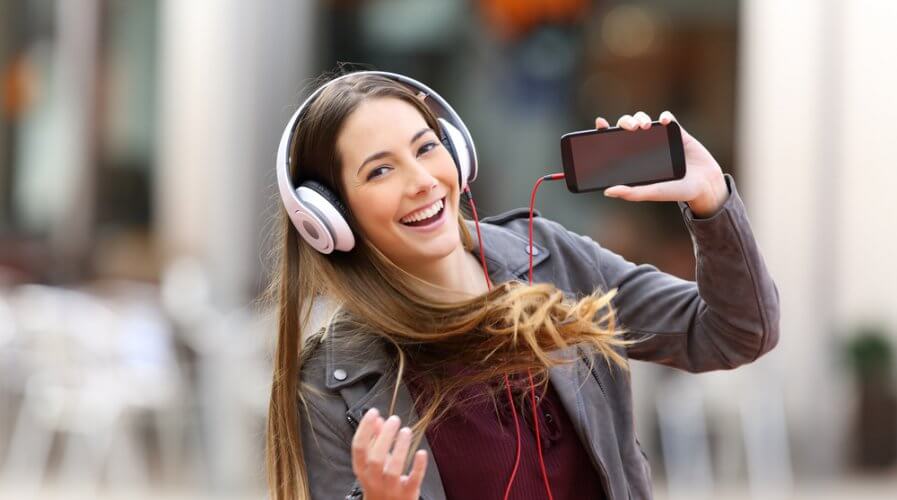 The TikTok app is catching on quickly and marketers need to learn fast. Source: Shutterstock

Six things marketers need to know about the TikTok app

IT’S BEEN a year since video sharing app musical.ly was rebranded as TikTok. Since then, the app has been a fixture in the most-downloaded charts, made headlines, and launched viral trends. 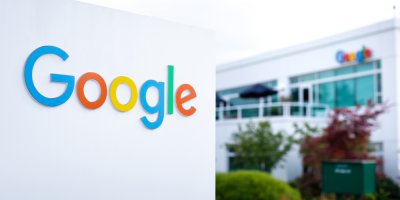 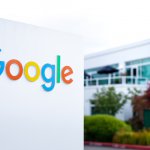 CAN GOOGLE’S PRIVACY SANDBOX PROTECT THE FUTURE OF THE VIBRANT WEB?

While older social users know little about the platform, its user base and impact is increasing. For marketers, TikTok is becoming impossible to ignore.

Here are six things that marketers, especially those catering to young audiences, need to know about TikTok:

TikTok is one of the fastest-growing social platforms in the world, having been downloaded 1.2 billion times.

Last year, Sensor Tower reported that it had 500 million monthly active users. This figure hasn’t been updated since, so is expected to be much higher.

This growth is particularly prevalent in Asia. In Thailand, one in seven people have downloaded the app and in India, TikTok has 200 million users.

You have to be over 13-years-old to join but there are concerns many users are below this age. To combat this, the platform has started using facial-recognition software to identify underage users.

Its young user base has lead to scrutiny. There have been concerns over the safety of children on the app, from predators and sensitive content.

Earlier this year the Federal Trade Commission fined the app for illegally collecting the data of minors and they were forced to pay a US$5.7 million fine.

TikTok users can send one another emoji gifts or donations. Prices start low, but go up to around US$87.

When someone has more than a thousand followers on TikTok they can go on a live stream. When they do, many use this opportunity to ask for gifts.

It’s a way for TikTok influencers to monetize their presence on the app, since the value of the gift is split with the gifted and TikTok 50/50. Spending on gifts is growing and hit a new high in May, increasing 500 percent year-on-year.

# 4 | The app is divided into two main feeds

The app is divided into two main feeds. ‘For You’ is the default. Here, an algorithm generates a stream of videos (like Instagram’s Explore page) based on your preferences. It taps into data, starting with your location. Then, as you continue watching, it analyses the faces, voices, music, or objects in videos you watch the longest and serves you more of those.

Swipe left and you’ll find the other feed, ‘Following’, which features uploads from people you choose to follow. Unlike Instagram, TikTok has no search function.

Since the default feed is essentially a discovery page, it’s easy for creators to be found and trend on TikTok.

Challenges – like the recent bottlecap challenge – are popular. Lil Nas X hit ‘Old Town Road’ was at number one for 19 weeks, thanks in part to a TikTok challenge which made the song go viral and become a hit.

# 5 | The Chinese version is shoppable

There is a Chinese version of the app which is called Douyin. It looks a lot like TikTok and is owned by TikTok’s parent ByteDance – but is actually a different app and runs on a different system.

Douyin is a growing e-commerce platform that integrates with popular shopping sites in China.

Small and medium-sized businesses are using these short videos to tell the story of a product’s origin showing the factory where consumer electronics are produced, or a farm where fruit is picked.

Once the video has looped twice, users can click through to buy. It’s a simple checkout flow where products can be purchased in as little as three taps.

# 6 | Marketers are getting in on the action

While the platform doesn’t currently support ads, brands like Nike, Fenty Beauty, and Apple Music have all signed up for TikTok accounts and are creating content. Others are attempting to create campaigns that mimic popular native content, like challenges, to have their brands featured on the app.

Chipotle achieved success with this approach. The fast-food chain used TikTok influencers to spark the #ChipotleLidFlip challenge, whereby users were encouraged to try flipping their Chipotle lid and having it land on top.

Since a similar employee video had already gone viral, they felt confident that it was something that could resonate with a young TikTok audience. They were right. The challenge got more than 110,000 submissions and 267 million views. 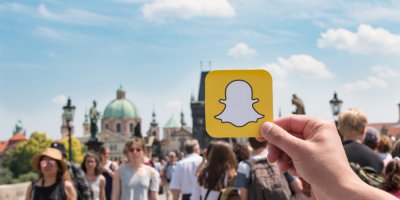 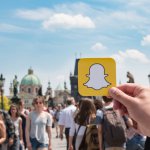 WHY SNAPCHAT’S FOCUS MAKES IT A GREAT PLATFORM FOR BUSINESSES

With its growing user base and creative features, TikTok is an exciting platform for marketers and influencers alike.

As the trend for more authentic, unpolished content prevails, TikTok’s seemingly off-the-cuff videos are resonating with the Gen Z audience.

Marketers that can tap into this, with native content that feels at home in the app and adds value to its entertainment-hungry audience, look set to reap the benefits.

Aaron is founder at Vamp, a Sydney-based influencer marketing business that aims to change the way brands advertise and connect with consumers through Socials' best content creators.