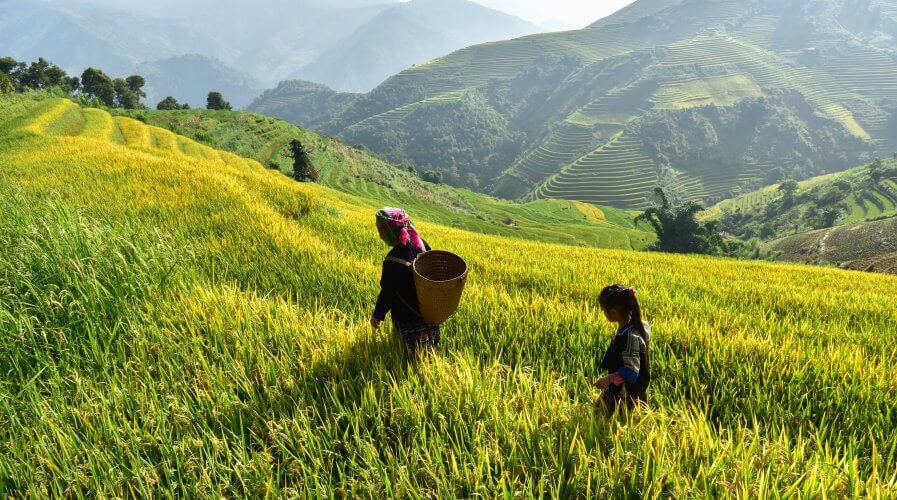 The Philippines government is giving farmers a hand with tech innovation. Source: Shutterstock

How the Philippines is empowering farmers with tech

We don’t often consider just how dependent our societies are on agriculture.

Given our reliance on the sector, in many cases, the government will support and foster innovation efforts for agriculture businesses; often the industry members — the fishermen and farmers — are not always able to do so on their own.

The Philippines’ Department of Agriculture (DA) understands this very well and is aware of the need to empower their farmers and fishers to be more digitally enabled.

As a result, a web-based information support system called the “Agri-Information Support Portal” will be developed to link farmers and fishers to aiding bodies that can address their issues efficiently as they move forward.

Revealed in a press release, the online portal is a nation-wide initiative that will weave together regions of the DA, attached agencies and bureaus to keep all parties in a loop about agricultural advances and efforts.

The system will be an instrumental component in encouraging farmers and fishers to be more digitally-aligned, technologically-capable and generally smarter when it comes to how they carry out their processes.

More importantly, it was reported that the system will provide improved sourcing of agriculture data and information to keep players consistently up-to-date at all times. Additionally, enhanced decision-support mechanisms will be offered on the portal alongside speedy reporting of programs and projects.

This is a progressive initial step that will encourage other digital initiatives that the DA has in-store. According to DA Secretary William Dar, the development of the system will help industrialize the country’s agriculture sector.

The portal also signifies the establishment of a department-wide policy framework that focuses on the concept of “New Thinking for Agriculture”.

“We have a wide range of stakeholders at DA, from the farmers, fishers up to the policymakers. We have multi-stakeholders that we need to cater to including the tech-savvy millennials,” said Dar who was speaking at Quezon City.

It will also serve as a framework for the Philippines to direct its efforts towards digitizing farming and agriculture businesses.

Dar commented: “We also want to highlight the children of the farmers as they will serve as infomediaries of the technologies which they can get from this agri-information support portal.” 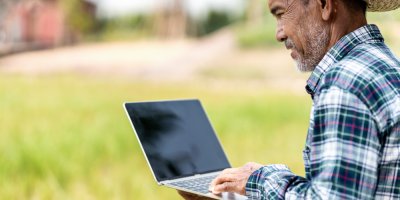 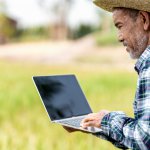 THE ROLE OF MACHINE LEARNING IN TOMORROW’S AGRICULTURE TECHNOLOGIES

In the future, it is hoped that private bodies and digital players will also engage in similar digitization efforts to transform and bolster the Philippines’ agriculture sectors.

After all, these sectors will only increase in importance and relevance to the economy as market demands jump and greater reliance on food security is attained.