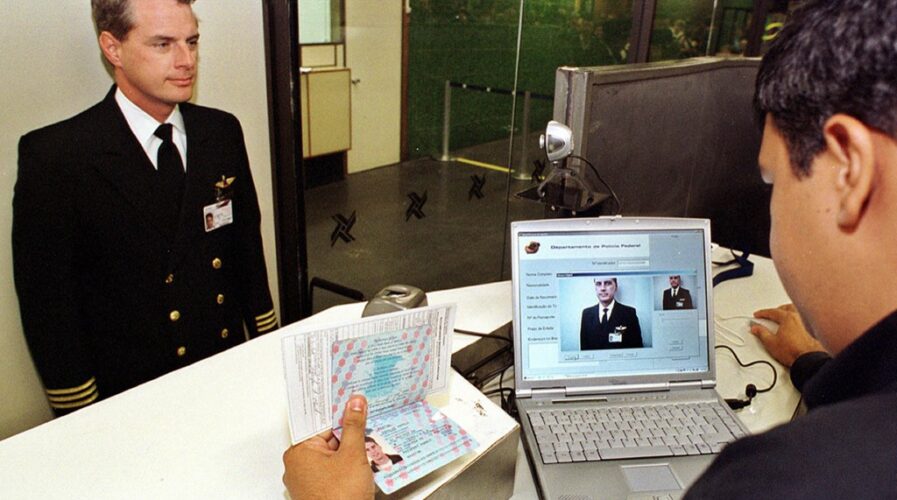 The ID systems we’re used to are certainly due an upgrade. Source: AFP

The rollout of digital identification platforms has really picked up steam in Australia under the current government administration.

In 2019, the Digital Transformation Agency’s (DTA) said that the new myGovID digital identity system would become the country standard before the financial year was over.

myGovID is offered by the Australian Taxation Office and permits Australian citizens to create a digital ID that can be utilized to securely verify identity across a range of online services.

Lined up as the government’s de facto identity credential moving forward, replacing the existing two-factor authentication system for the national government online services portal, citizens could use the digital ID to authenticate identification on official documentation in real-time, including passports, driver’s licenses, and Medicare cards.

While adding convenience for citizens and authorities, digital ID has a lot of commercial value. In fact, enterprise uptake could help to unlock an additional 6 percent of GDP.

With the type of information digital IDs can hold, it becomes more than just an identity verification tool, and can be used for various transactions in daily life. In Australia, for example, people already use their driver’s license on a night out, to rent a house, open a bank account or even check-in to a hotel.

Organizations that embrace digital ID can make transactions much quicker with connected API integrations that can verify IDs automatically, opening the door for better UX and value-add services, especially with smartphones becoming the most common way for consumers to seamlessly interact with brands.

The federal government is viewing digital IDs seriously, provisioning an AU$67.2 million (approximately US$47.9 million) package out of last year’s federal budget to allow the Australian Taxation Office, Services Australia, and the DTA to accelerate the development of the digital ID ecosystem.

The DTA and Services Australia conducted a myGov digital ID pilot back in May, before agreeing to outline on July 1 “the next steps before a fully public integrated system is released”.

However, the national digital agency missed that deadline, citing some snags with usability. “The findings highlighted that some changes will be required to improve the usefulness and simplicity of the offering,” said a DTA spokesperson.

The delay comes as a blow for the governments digital ID aspirations, but the Australian government is still hoping to have things up and running by year-end, when it also hopes to have biometrics support in play.

“Our intent by the end of the year is to step it up a notch into a facial biometric or facial authentication service, so it’ll authenticate against a driver’s license and the passport office will already have your photograph,” commented the DTA spokesperson.

“And that’ll allow you to securely connect and authenticate through to a service, so you won’t need to worry about forgetting a credential, changing a phone number, or anything else; you’ll simply use the native biometric on a phone […] and then authenticate through your phone.”

Despite concerns over how facial recognition tech is being used for other purposes, in general biometric authentication is seen as superior to the former AUSkey two-factor system – myGovID also attempts to quell concerns over the technology with the thinly-veiled terminology “live detection”.

Using biometrics like this can give agencies “high confidence in the claimed identity”, especially for services with a risk of serious consequences from fraud such as e-banking access, insurance needs, data on wages, and more.

Over 1.4 million myGovID identity profiles have been created since the digital ID app went live on the Apple App Store and Google Play Store for smartphones late last year. Once completed and fully tested, myGovID will be one step closer to being a universal, secure identifier for a number of government online services.

But it’s not the only digital ID designed to work within the federal government and Australian banking industry’s trusted ID framework. As mentioned, Australia Post’s Digital iD is also up and running and able to integrate its login accessibility with the myGov portal.

Both merchants and government agencies can use the postal service’s solution to verify identity securely. But to raise awareness and to encourage adoption of digital identities in the country, Australia Post is looking into integrations with other services, such as local e-payments provider EFTPOS that.

“This collaboration has enabled EFTPOS to prove out its model rapidly by leveraging our existing, interoperable technology,” said AusPost’s Digital iD head Margo Stephen. “In turn, EFTPOS’ connectID will offer even more places for those with an Australia Post Digital iD on their smartphone, to prove who they are when interacting online with both business and government. 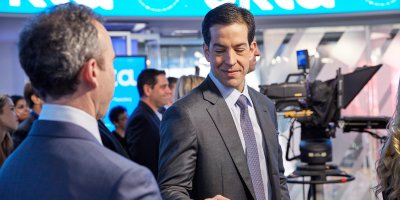 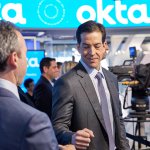 DO YOU KNOW THE THREE LAYERS OF YOUR DIGITAL IDENTITY?

AusPost and the DTA are both looking to build awareness momentum ahead of full launches of their services, wary of Australia’s repeated attempts to inject identity-related projects on the national level. In 1986 for example, the government failed to introduce the Australia Card identification system, following public outcry over privacy concerns that ultimately led to the dissolution of the sitting government at the time.

Digital ID initiatives will have to be smart in elevating the benefits over privacy concerns, but DTA digital identity head Jonathon Thorpe admitted that embracing digital IDs would be a “hard sell with everyday Australians”, until they start experiencing and judging the benefits for themselves.