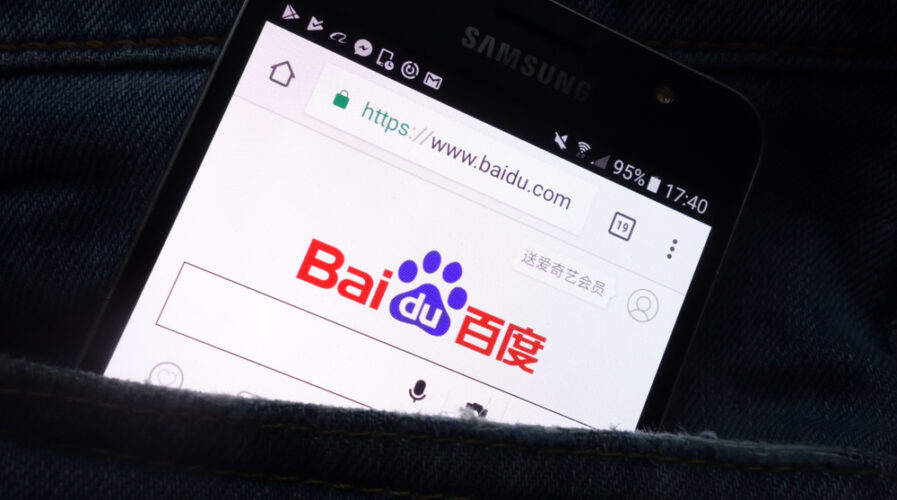 Even with the recent economic impacts from its trade war with the US and the aftereffects of its pandemic fallout, China is still the second-biggest economy in the world. Any company that wants to do business in Asia’s largest economy, however, needs to understand one thing: China’s internet economy is closed off, and despite more recent trade loosening, some of the most used internet platforms in the world are not accessible in China.

Limited by what’s called the country’s Great Firewall, most of China cannot access Google, Facebook, YouTube, Twitter and more. But China is also home to some of the biggest internet giants in Asia, and the country has its own localized alternative for practically every one of those platforms– plus a few additional ones that is unique to the local culture dynamic.

The popularity and subsequent growth of these platforms are big enablers of the local digital economy, which has a total output worth over US$4.7 trillion, according to the China Academy of Information and Communications Technology (CAICT). That’s about one-third of China’s GDP and has become a new engine driving Chinese economic growth, generating over 190 million jobs– or a quarter of all jobs in China.

Companies looking to engage China’s internet-savvy users have a variety of platform options, many of which have a more internationally renowned, non-Chinese equivalent.

The first one that springs to mind is ByteDance’s TikTok, the most downloaded app of 2020, which recently introduced its brand-centric advertising platform TikTok for Business. ByteDance is a Chinese firm, but it has a separate version of the app in China, known as Douyin. The apps are supposedly identical, but the popular accounts on TikTok do not appear on Douyin, and vice versa. International users are not able to access the same wallet functions as the Chinese version, either.

Let’s take a look at some of the other most popular Chinese apps that digital marketers with an interest in the Chinese market should be aware of, along with their global, English-language equivalents. 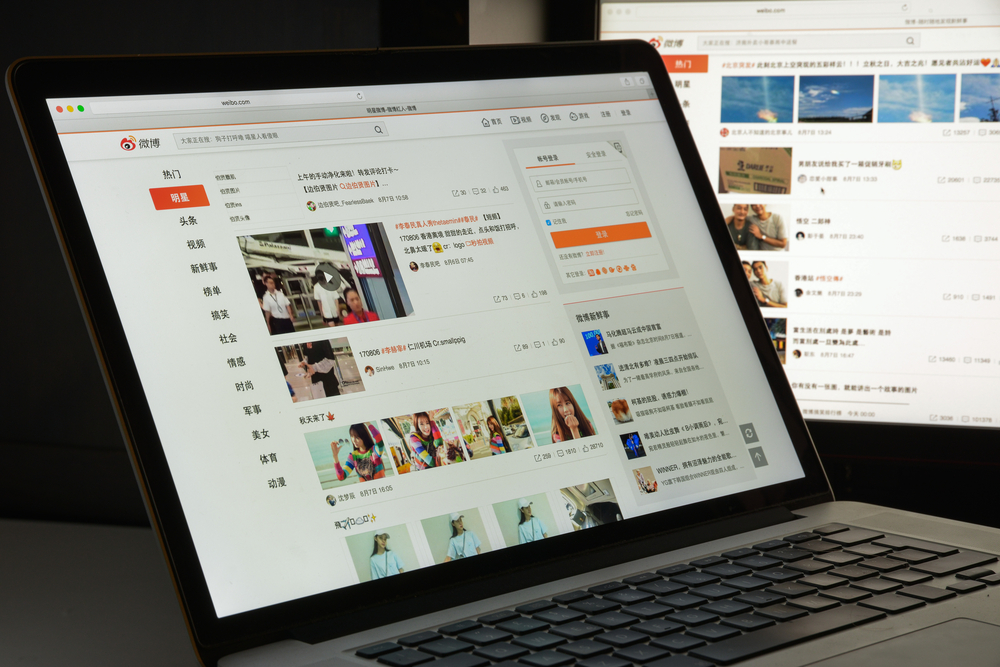 Sina Weibo is the most popular micro-blogging site in China, with well over 446 million monthly active users. It is specifically popular among young white-collar workers and the urban online population and is where one finds the most informational and trending content. Companies, organizations, and celebrities in China all possess Weibo accounts to interact with their customers, fans, and followers. 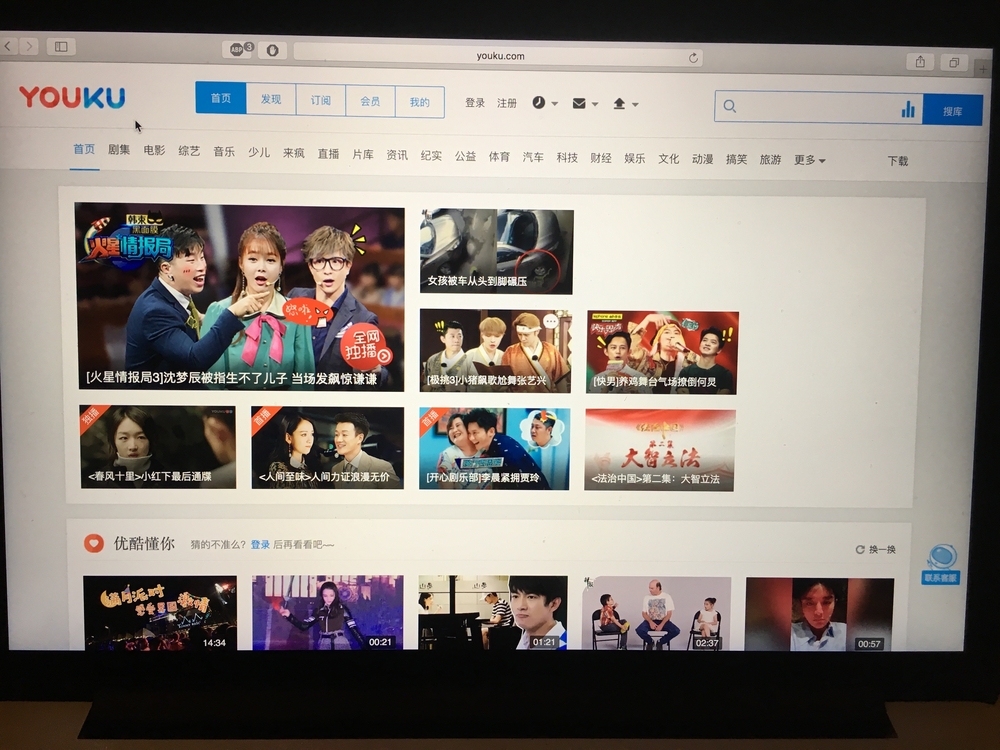 Until recently being overtaken by Tencent Video, Youku was the predominant video sharing platform, similar to Youtube but it contains more professional content than individual user-generated content. Despite losing its dominant market position, the app still has 580 million active users, according to DMR Stats. Youku claims to have over 800 million views on its videos per day, and users can even stream or download movies and TV shows directly. 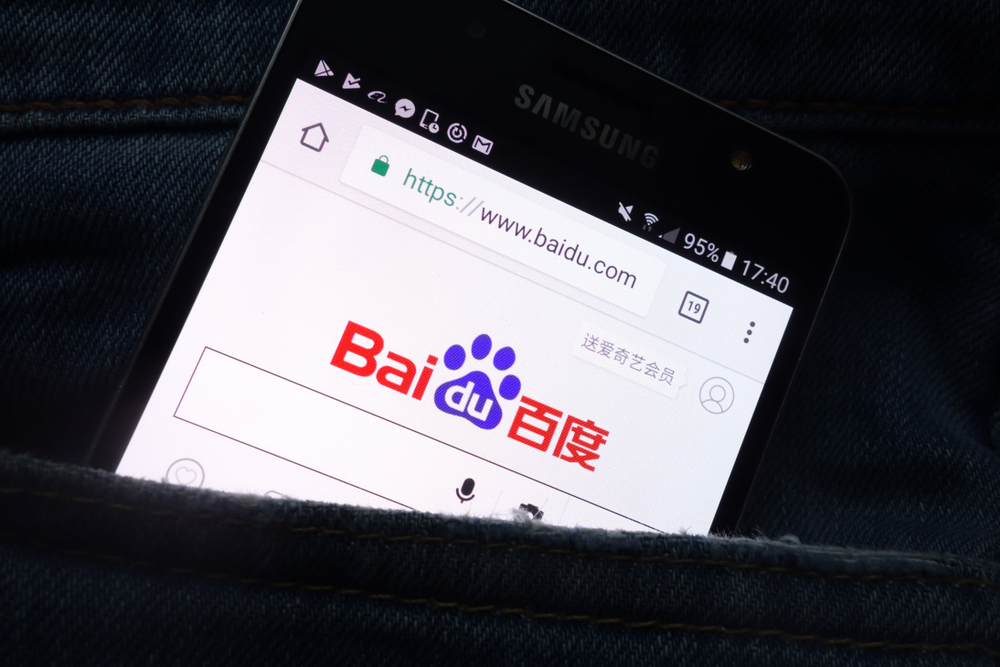 Baidu is by far the most popular search engine in China, dominating search on mobile with an 81% market share, 42% on desktop, and 66.64% across all platforms. Baidu downloads is among the most popular among Chinese apps, and it is also the first choice of search engine marketing in the country, with Baidu PPC advertising being a result-driven marketing solution for brands looking to enter the China market. If all that sounds familiar, it is because Google basically dominates search everywhere else in the world, including search-based advertising. 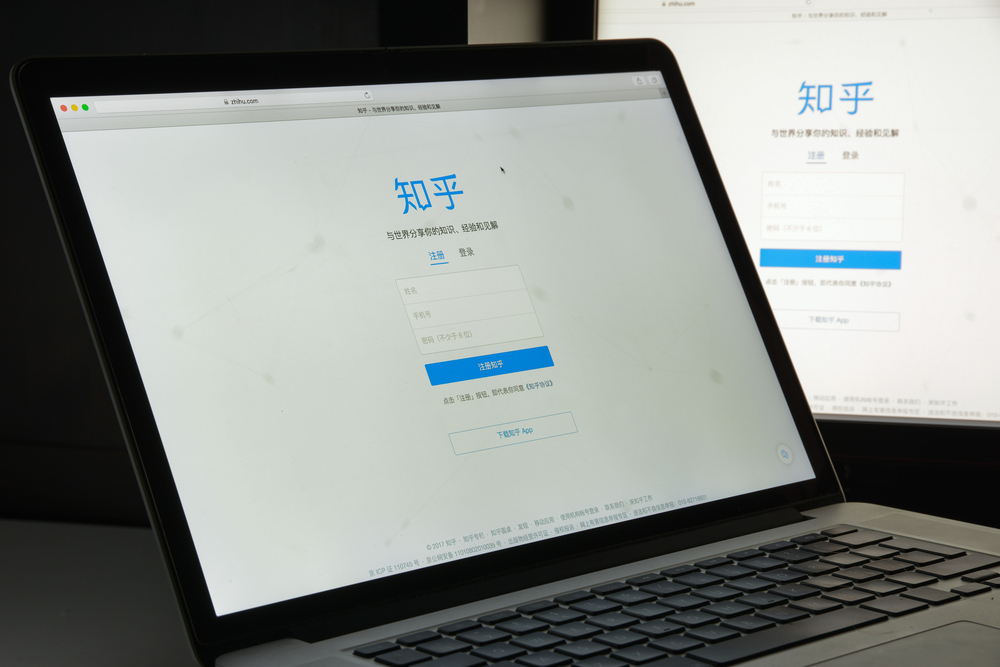 Zhihu is a question and answer site just like the English counterpart, Quora. Zhihu’s 160 million-plus users are highly engaged, with many posts accruing tens of thousands of upvotes/downvotes and hundreds of comments.

While advertising in the traditional sense might not be incredibly effective on either platform, providing users with useful, accurate answers will lend credibility and will almost certainly result in some increased brand awareness.

Some other notable Chinese apps with a Western counterpart include Baidu Tieba which is like Reddit, Meituan-Dianping which are the merged Chinese versions of Yelp, and Momo, the equivalent of dating app Tinder.