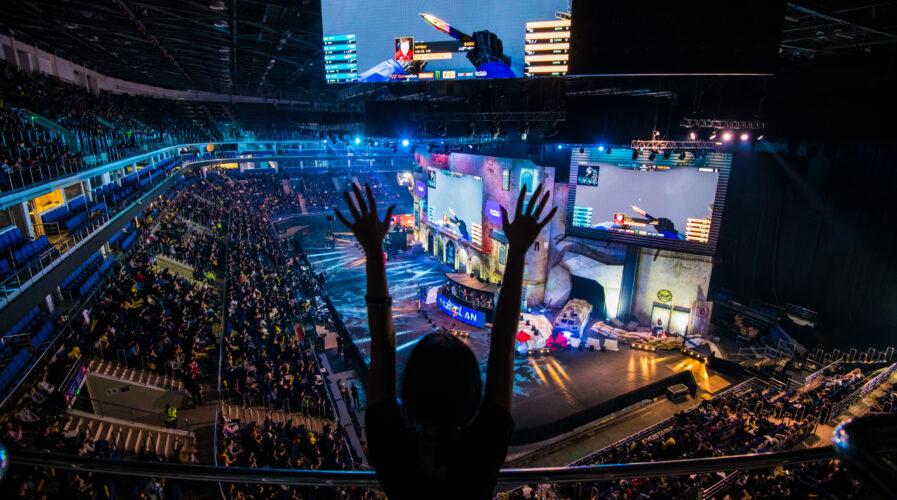 Tencent ready to dominate China’s eSports market with $10B merger

Gaming was already big, but — shutting people indoors — the pandemic made it bigger.

Sales of the Nintendo Switch console more than doubled year-on-year in March 2020, according to NDP, while other leading consoles, such as Microsoft’s Xbox One and Sony’s PlayStation 4 experienced a 25% increase in sales during a similar period.

At a value of US$180 billion, the worldwide gaming market now generates more revenue than the film and music industry, and like those comparative sectors, the industry is rapidly evolving, while breakthrough tech such as VR and 5G promises an exciting future.

An increasingly important part of this industry is video-gaming streaming, and when it comes to capitalizing on its raging growth, there is no greater heavyweight than Amazon’s Twitch.

The platform (soon to be renamed Prime Gaming in a bid to widen its appeal to a larger audience) dominates 76% of the market. Since a bidding war against Google in 2014, when it was picked up for US$1 billion, Twitch is now worth an estimated US$5 billion, driven by a rising interest and recognition of eSports. It boasts some 140 million monthly users.

Twitch’s popularity has, of course, attracted the circling of other tech giants, eager to cash in on a growing, millennial market that seems to become more lucrative by the day.

Plenty of attempts have been made to topple the market leader, not least Microsoft with the acquisition of Beam (now Mixer), and Facebook. which signed an exclusive deal with ESL, the world’s largest e-sports company, for exclusive streaming rights to certain tournaments.

Twitch has the Western market sewed up for now. And while it initially enjoyed a swell in users in China, the platform quickly after, if inexplicably, fell victim to the Great Firewall. But internet giant Tencent is now set to create a video-game streaming megalodon itself, built in China, for China.

Tencent — whose gaming arm includes titles like Honor of Kings, PUBG Mobile, and League of Legends — wants to fill the game-streaming void, and is proposing a deal to merge local live-stream rivals DouYu and Huya to create a Chinese gaming leader with a market worth of more than US$10 billion. Tencent has offered to buy 30 million shares of Huya from part-owner Joyy — itself a live-streaming service operator — for US$810 million.

Already owning more than a third of each of the companies, Tencent will seek full control of the combined entity, which would see the WeChat operator take hold of the country’s US$3.4 billion live-streamed gaming market.

With the divide between the US and China growing bigger by the day, Chinese tech companies are making moves to secure their dominance on home turf, and as opportunities for expanding outside become more limited. 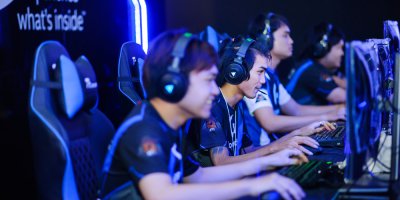 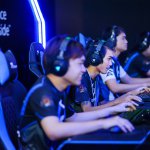 COULD NOW BE THE GOLDEN AGE OF ESPORTS?

While ByteDance’s Douyin has drawn users and advertising dollars in recent months, dominating the video game-streaming market can ensure Tencent stands to benefit for the longer-term with a game-streaming empire that allows it to capture not just gamers, but also the wider eSports spectatorship.

Securing an audience of 300 million monthly users, it would be an even bigger beast than Twitch.