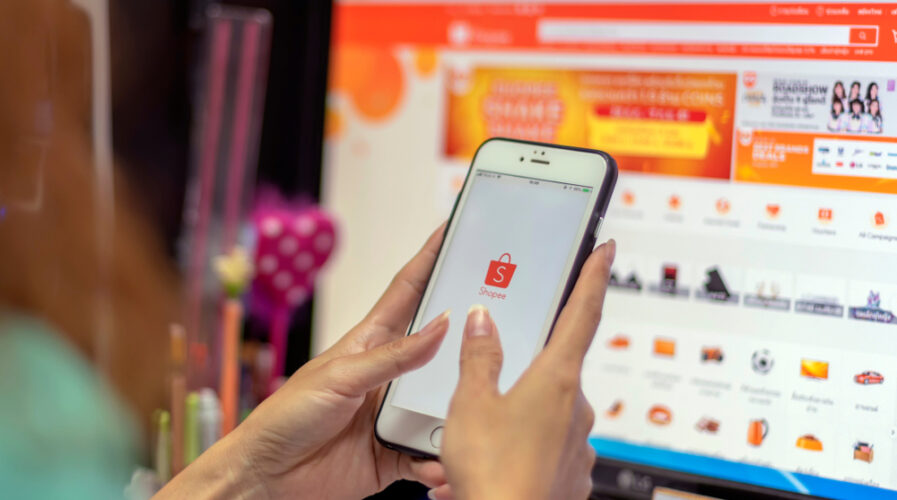 In Southeast Asia (SEA), the date of September 9 has become synonymous with the region’s biggest year-end sales.

Akin to the annual Black Friday sale that follows Thanksgiving Day in the US, the so-called ‘9.9 sales’ were not expected to be strong this year, but reports from around the region show that e-commerce operators have a reason to remain upbeat.

Despite the economic uncertainty prevalent in the region, preliminary data from this year’s sales appear to indicate that profits are already better than last year, breaking another annual record.

Better internet connectivity, better choices online, and a growing middle class appear to be the factors behind strong omnichannel retail sales in Singapore, Thailand, Malaysia, and the Philippines last week.

Bain & Company Singapore reported that SEA’s digital consumers had grown from 90 million in 2015 to over 250 million by 2018, with another 60 million at least estimated to become e-commerce consumers by 2025.

Familiarity with the product ranges, and a lack of travel opportunities as a result of the pandemic, were also considered as likely reasons why Singaporeans were spending more on e-commerce channels compared to prior years. 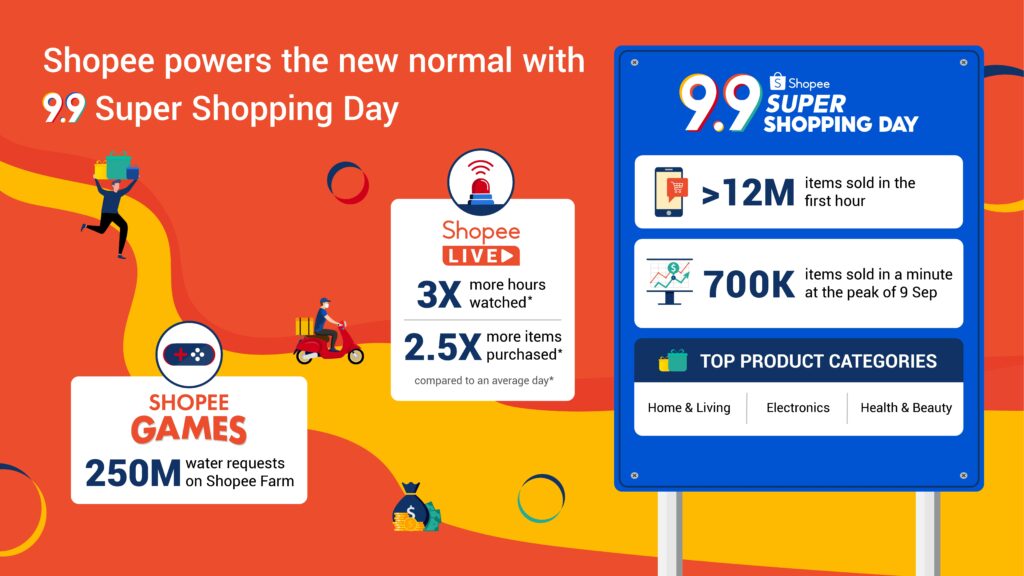 “As we go into the slate of year-end sales, we foresee continued strong demand with greater familiarity with e-commerce among consumers and brands getting creative with an omnichannel approach to commerce,” said Lazada’s Chang, drawing attention to the other flash sale periods coming up in SEA, October 10 (10.10), Singles Day (11.11), and 12.12, in addition to the actual Black Friday in November.

Over on Shopee, the other leading e-commerce platform in SEA, over 12 million items sold in the first hour of its 9.9 Super Shopping Day. Brands and sellers enjoyed robust sales growth, with 700,000 items sold in a single minute at its peak period.

Shopee streamed its own Shopee Live social commerce broadcasts, and users were spending more time and money on those streams than before: live streams were watched 3x longer than usual days, while two and a half more items were purchased during live streams in that period compared to an average day.

In Singapore and Malaysia, the number of hours streamed on Shopee Live increased by 200%, and livestreaming hit a new record of 120 million views in Indonesia between February and April 2020.

Meanwhile, in Thailand, the other side of omnichannel retailing was more apparent, with shopping centers and department stores joining together with online platforms to offer monthly promotions until the end of the year. The visitor traffic at the prime Central Pattana shopping center has almost recovered to pre-pandemic levels, especially in fashion and food products that have started to resume their usual sales volumes. 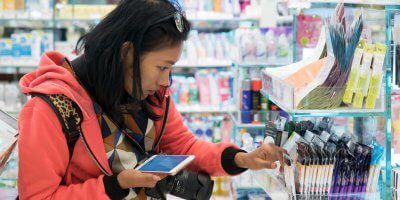 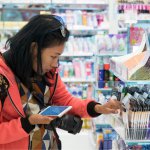 The Bain study estimates that the average spend per digital consumer will be around US$390 by 2025, over three times more than last year.

But Walter Theseira, an economist at the Singapore University of Social Sciences, thinks that people would have spent as much if they were permitted to move around freely as before, saying “Singaporean households spend over S$300 a month on travel normally, says the household expenditure survey, and I think people have been looking for other consumption opportunities.”

Selena Ling, OCBC’s chief economist, agrees and thinks that high sales now does not guarantee huge revenues for e-commerce players the rest of this sale season. “It is mostly opportunistic consumption due to the heavy discounting to drive sales, so we cannot do a linear extrapolation that this trend will sustain till year-end.”

Terence Pang, Shopee’s  Chief Operating Officer commented that “9.9 Super Shopping Day kickstarts the year-end shopping season in our home region and this year, and it also marks the start of our efforts to pave the future of e-commerce in the new normal. We will work even harder to delight users while propelling sellers and brand partners to new heights in the months ahead, including our upcoming 10.10 Brands Festival.”