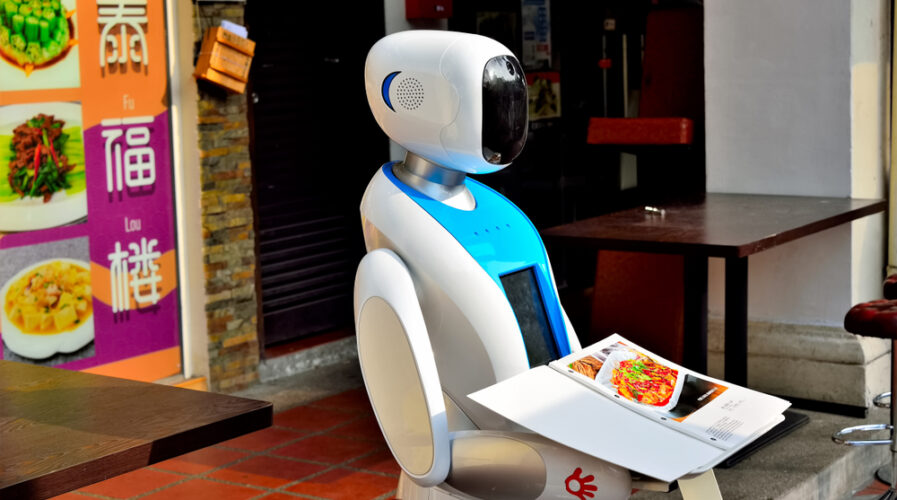 AI skills might empower the SEA region in the next few years, but not if this widening gap is not addressed. Source: Shutterstock

How Southeast Asia can mind the artificial intelligence gap

Southeast Asia, often touted as one of the fast-growing regions in the world, has been undergoing something of an artificial intelligence (AI) renaissance in the past couple of years. With its rapid digital growth, some of the most forward-looking Southeast Asian nations have been ramping up the adoption of AI applications as they look increasingly at developing into Industry 4.0 economies.

A study by EDBI and Kearney demonstrated how Singapore, Malaysia, Thailand, Vietnam, and the Philippines have been deploying AI in a variety of industries recently. In a bid to kickstart its own projects, the region’s largest economy Indonesia has just launched its own national AI strategy that if successful, aims to be worth US$366 billion by 2030.

In that same time frame, EBDI estimates that Southeast Asia (or SEA) could add US$1 trillion to the regional GDP, if artificial intelligence is embraced by enough and is implemented well. But there is a noticeable gap with certain SEA states like Vietnam, Myanmar, and others still lagging behind.

in order to develop mature AI capabilities within the next 10 years, SEA as a whole needs to overcome certain shortcomings.

Singapore is already viewed by some quarters as the preeminent AI hub in the area, with myriad AI use cases and a reputation for sinking funds into research and development, or R&D, to develop their own expertise in this area. But the EDBI and Kearney report clearly points out the contrast between Singapore and its neighbors: while the city-state’s R&D investments totaled US$68 per capita in 2019, by comparison the Philippines, Vietnam, Malaysia, and Indonesia all committed less than US$1 each.

For Southeast Asia to elevate its competitiveness in the algorithmic training node of the AI economy, boosting investments in AI research, computing technology, and human capital development within the context of public-private partnerships must become national priorities.

With the exception of Singapore, which is already doing this, the Philippines, Vietnam, Malaysia, and Indonesia must all prioritize investments in AI research and computing infrastructure. National governments must coordinate with the private sector, which is overwhelmingly leading AI R&D, to ease any regulatory bottlenecks and identify incentive mechanisms for innovation.

With varying policies and approaches to data governance in different countries throughout the region, building a cohesive, robust AI ecosystem that will be capable of processing the large amounts of data flowing through the region will be required.

However, the brewing divide over the cross-border flow of data versus data localization might affect SEA’s progress in achieving an interoperable data governance blueprint. Differing views on national security and the economic benefits of data management are becoming contentious issues among ASEAN member states.

The patchwork of data governance preferences in Southeast Asia will impact the extraction and flow of data, which consequently creates additional costs for data storage, data processing, data retrieval, and analysis. If this persists, it will constrain AI collaboration and integration at the national and regional levels, both of which are central to building an artificial intelligence ecosystem.

Southeast Asian nations are prime targets of cyberattacks. With cybersecurity spending lagging, the region could lose an estimated US$180 billion to US$365 billion in the next five years from massive data breaches.

As Southeast Asia begins to embrace AI, bolstering cybersecurity standards for government agencies and departments, technology companies, and universities will be highly critical.