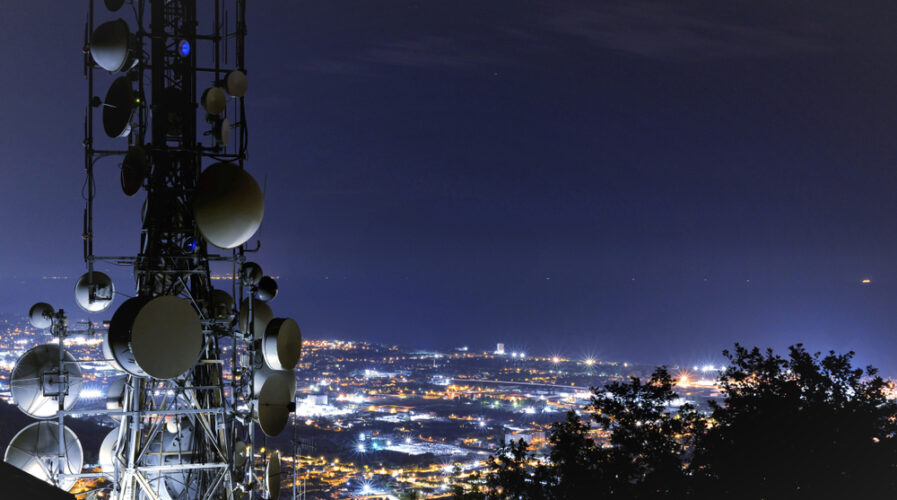 Is OpenRAN the solution to democratizing 5G?

With the US elections earlier this month heralding a switch in leadership, it remains to be seen if trade restrictions imposed by the previous administration will be upheld. One of the chief sticking points is their decision to bar Chinese telecommunications giant Huawei Technologies, which held a near-monopoly on next-generation 5G networking equipment before US allegations on Huawei’s security risks effectively limited its potential reach.

The US campaign against Huawei and other Chinese entities resulted in many other American allies like Australia, Canada, and Japan following suit in blacklisting Huawei from working on their 5G networks. With Huawei’s supply potential and security concerns playing a factor, many countries were left with limited networking options to build out their 5G infrastructure, leaving only Nordic giants Ericsson and Nokia.

With so much telecommunications influence in the hands of so few big companies, access to secure, affordable, and reliable high-speed connectivity increasingly becomes the domain of just a few powerful entities.

Add to that the problems faced by developing countries around the world to develop better network infrastructure and keep up with more-funded territories. They also have to deal with obstacles like low average revenue per user (ARPU) and relatively poor return on heavy cost investments.

All of this begs the question as to why more governments and private sector organizations aren’t getting behind a 5G networking alternative like OpenRAN, which has been hailed as a potential 5G connectivity lifeline in countries facing physical limitations to build dedicated 5G infrastructure.

That is because OpenRAN systems can deploy software-defined 5G components like transceivers, that can operate in concert across a range of hardware. This can — in theory — create a virtualized 5G network, made up of ‘open’ hardware that is not native to a particular network system, but rather tied together with lots of code.

Because all the equipment connects via standard interfaces, carriers can mix and match products from different suppliers, which is not possible with the customized gear supplied by the likes of Ericsson or Huawei. Operators have more insight into what is going on in their networks and can avoid components they do not trust– and do not need to be subservient to the conditions of a major telecom networking provider.

While OpenRAN tech has been a trending topic among network developers in 2020, the development of open network ecosystems has still to be validated against truly open standards. Most open network technologies, products, and solutions are still in the development or trial phase, but OpenRAN’s mix-and-match approach is already providing service providers with the ability to agilely improve their output and to push cost efficiencies.

This was evidenced by the launch of the world’s first 5G network based on OpenRAN from Japanese operator Rakuten Mobile, which has already save on infrastructure investment by 40%, according to The Economist. 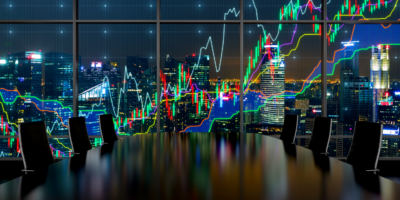 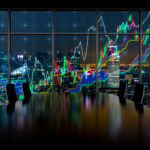 Huawei for its part has always maintained that there should be a unified 5G standard and has hotly disputed that OpenRAN standards are comparable to its standalone 5G capabilities. “There has been a lot of buzz around OpenRAN very recently, and its future benefits and values,” said Mohamed Madkour, the VP of Huawei’s wireless and cloud unit.

“OpenRAN is just a different radio base station implementation method. It is definitely not a standard—it is not a new standard, whatsoever.”