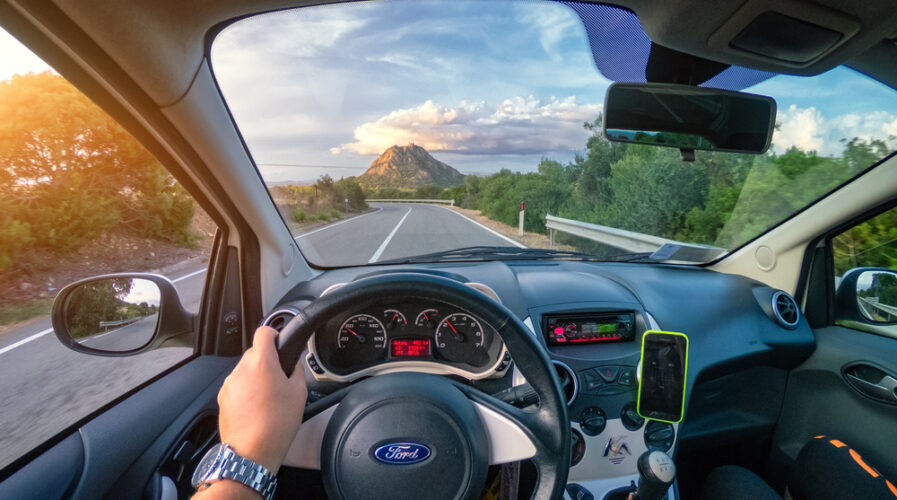 Google’s Android OS will enable the infotainment systems of millions of Ford vehicles by 2023. Source: Shutterstock

The automotive ecosystem has been evolving aggressively over the last decade with increasingly connected vehicles and collaborations with tech giants like Google and Apple. No doubt, we are in an intense era of collaboration among carmakers, technology giants, software start-ups, research institutions, and even telecom providers.

Numerous partnerships have sprouted up in the past year, with the most recent being between Ford and Google which are entering a six-year deal that will make the tech giant responsible for much of the automaker’s growing in-vehicle connectivity. Google will also provide cloud computing and other technology services.

Ford announced the partnership this week ahead of plans to streamline its operations and accelerate an ongoing US$11 billion restructuring plan, marking a major shift for the automaker, which has spent hundreds of millions of dollars annually in recent years to develop and maintain such systems.

What’s the collaboration about?

The agreement would see Ford and Lincoln vehicles sporting Android base operating system along with Google Assistant, Google Maps, and Google Play beginning 2023. Google’s cloud will also enable other types of services. For instance, Google said Ford is looking to use the tech giant’s cloud to enable a system for sending customers messages about maintenance or trade-in opportunities. 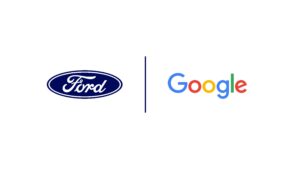 Millions of Ford vehicles will run with Google’s Android OS by 2023. Source: Ford

Google will also assist Ford with its artificial intelligence expertise in areas such as supply chain logistics and manufacturing, the companies said. The vehicles will be available across the globe — except in China, where Google products are banned.

Ford and Google will also be creating a new group, comprised of employees from both companies, called Team Upshift that will be tasked with finding other areas of innovation.

Ford’s VP of strategy and partnerships David McClelland said in a Medium post, “We’re going to leverage the talent and assets of both companies to push the boundaries of Ford’s transformation, unlock personalized consumer experiences, and drive disruptive data-driven opportunities. This may include projects ranging from modernizing our plants through vision AI, developing new retail experiences when buying a vehicle, creating new ownership offers based on connected vehicle data, and more.”

A report by CNBC quoting industry groups such as J.D. Power stated that despite automakers like Ford spending significant capital to develop such systems, consumers have moved toward using Google’s Android Auto or Apple’s CarPlay programs while driving.

General Motors, Ford’s largest crosstown rival, announced a deal in 2019 to integrate Google’s voice assistant and app ecosystem into its vehicles beginning this year. For Google, it’s major attainment with the number of automakers being added to its stable of customers that usees Android in its vehicles. Ford also joins Volvo, General Motors, and the Renault-Nissan-Mitsubishi Alliance in striking a deal with Google to use its software to power its vehicle infotainment services. 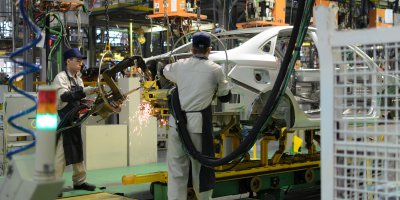 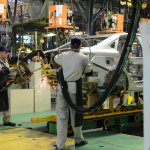 THE AUTOMOTIVE SECTOR CAN’T WAIT FOR CHANGE, THEY MUST ACT NOW

Counterpoint Research IoT Tracker stated that the globally connected car market is forecast to increase by a staggering 270% by 2022, with 125 million cars with embedded connectivity to be shipped between now and then.