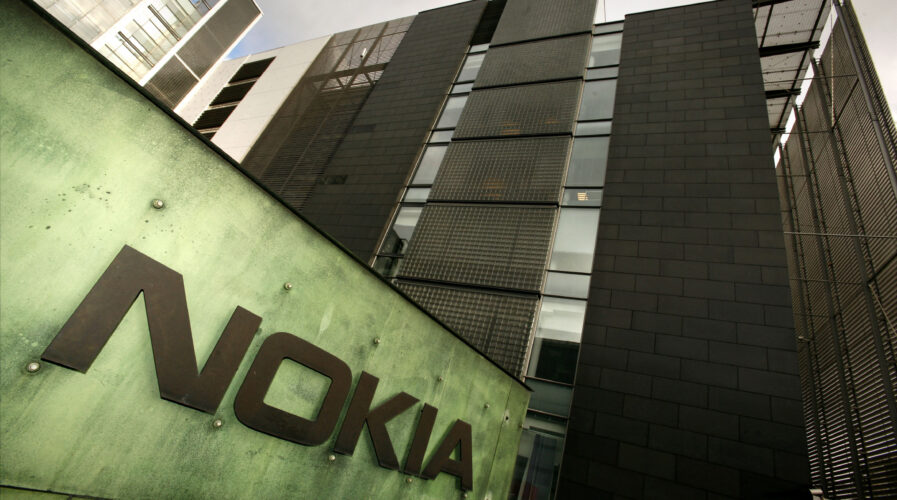 Nokia wants to “ensure leadership” in 5G by cutting jobs

The Finnish telecommunications company Nokia plans to cut up to 10,000 jobs in the course of two years and take the savings to invest in its 5G networking business. The restructuring will save the company €600 million (US$713.49 million) by the end of 2023 and reinvested in new products and research and development.

The news on job cuts announcement came shortly after Nokia inked three separate agreements with Google Cloud, Amazon Web Services (AWS), and Microsoft to help the tech behemoths tackle 5G open and cloud RAN, as well as private networks products. Resetting its cost base would allow it to invest in research and development and long-term growth areas, including 5G, cloud technologies, and digital infrastructure.

The planned job losses include 96 in the UK while sparing France this round after 1,233 jobs were cut there last year, which slashed the workforce of its French subsidiary Alcatel-Lucent by a third. The slashing of jobs is global and likely to affect most countries, according to a Nokia spokesperson. “It is too early to comment in detail, as we have only just informed local works councils and expect the consultation processes to start shortly, where applicable,” the person said.

About 300 jobs are expected to go in Finland, mainly at the Nokia headquarters and the spokesperson said the company would continue to recruit in the 5G area in the country, and that the changes would be a net positive. To recall, just last year Nokia employed almost 40,000 people in Europe, 20,500 in the Asia-Pacific region, 13,700 in Greater China, 12,000 in North America, and 3,700 in Latin America.

Nokia heats up in the 5G race

Since Nokia CEO Pekka Lundmark took over the company’s top position in August 2020, he aims to make Nokia the leader in 5G – even at the expense of the company’s short-term profitability. In a period of six months, he has revamped the company’s strategy and organization. 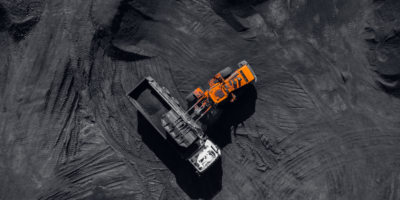 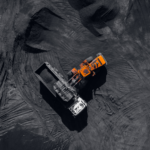 This is because Nokia fell behind its main competitors, China’s Huawei and Sweden’s Ericsson. It missed out on the early rounds of 5G networks after focusing on the integration of Alcatel-Lucent, the French smartphone and wireless equipment firm bought in 2015. “In those areas where we choose to compete, we will play to win. We are therefore enhancing product quality and cost competitiveness, and investing in the right skills and capabilities,” he said.

Indeed, Nokia tapped top companies to help it tackle 5G open and cloud RAN, and private networks products, inking separate deals with Google Cloud, Amazon Web Services (AWS), and Microsoft.  Nokia president of Mobile Networks Tommi Uitto noted “open collaboration is key to the development of new and innovative high-value 5G use cases”. He said the company was “building an ecosystem of public cloud partners that will ultimately support our customers and help them to build compelling 5G use cases”.

The AWS deal involves determining how Nokia’s edge, cloud, and open RAN products can be integrated with the cloud businesses’ infrastructure to accelerate 5G deployments. After testing Nokia’s virtualized, distributed, and centralized units with AWS’s cloud Outposts and Local Zones, the pair will build a proof-of-concept for an end-to-end product that can be used for real-world deployments.

Apart from increasing investments in 5G – the new generation of broadband technology where Nokia competes with China’s Huawei and Sweden’s Ericsson and lately also with South Korea’s Samsung – Nokia said it would also invest in cloud and digital infrastructure.