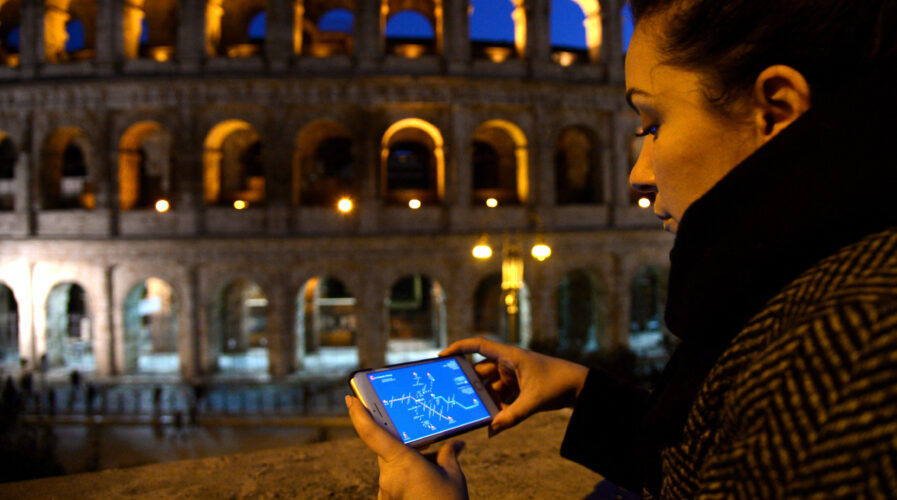 What are the best personal safety apps for women? (Photo by FILIPPO MONTEFORTE / AFP)

What are the best personal safety apps for women?

In Asia, news of women being harassed, assaulted, or raped has, unfortunately, become common. While this topic needs the attention of leaders and authorities, there has yet to be a finite solution on the ground level. In fact, the increasing number of crimes against women has planted concern in the minds of many people. To date, safety apps have been some of the few answers to help decrease female apprehension and help them go out with confidence.

Take India’s grim reality of aggravated sexual crimes against women as an example. A survey by Thomas Reuters Foundation in 2018 ranked India as the most dangerous country for women. And an NCRB report found a total of 405,861 cases of crime against women were registered during 2019, showing an increase of 7.3% over 2018 (378,236 cases).

Overall, based on a United Nations report last year, globally at least 7% of women have experienced sexual violence by a non-partner since age 15. On top of that, most detected survivors of trafficking are female and in Southeast Asia, more underage girls are detected than women. Violence against women in the Asia-Pacific region is also perpetrated through sexual and street harassment, menstruation stigmatization and a lack of access to hygiene products, dowry-related violence, forced marriage, digital harassment and cyber violence, marital rape, and lack of access to justice- and survivor-centered support systems.

It is almost like living in a permanent subconscious state of trepidation, to protect themselves from street harassment and violence has become second nature for women. Until we live in a world that makes women feel safe being out alone, these are the personal safety apps providing digital solutions to help women feel more secure when they are out and about.

Created by the founder of the Red Dot Foundation, Elsa Marie D’Silva, after hearing about the tragic death of Jyoti Singh in New Delhi, the app is an open-source project that maps out incidents of gender violence and sexual harassment in the metropolis. The Safecity app basically encourages people to anonymously report their personal stories of sexual harassment in public places.

In terms of helping to keep women safe, users have access to information on the frequency of street harassment incidents in any given area, visualized by red pins on the map. From there, they are able to better plan their routes to avoid places with a high density of red pins. The app can also help locate the nearest police stations and hospitals, in case of emergencies.

Riding Pink is Malaysia’s first women-only transportation platform and was founded in 2016 by Denise Tan after someone close to her was robbed at knifepoint by a taxi driver. The app has a big focus on safety—with strict registration requirements for all users and SOS options to send the rider’s messages and location to emergency contacts with a click of the button.  A service by women for women within Klang Valley, Malaysia, Riding Pink offers an alternative for those who are tired of unwanted advances and uncomfortable conversations with male taxi drivers. 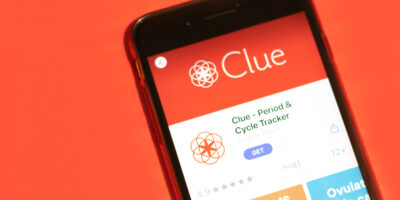 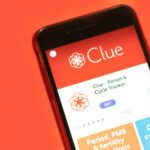 For women visiting or living in Japan and plan to take the train, they can install the Digi Police mobile app to be more at ease, as it is geared towards victims of groping on Japan’s busy rush-hour trains. As women are often silenced due to fear, all they need to do is activate it and it will play “Stop It” at an ear-piercing volume. There is also an option that brings up a message on the phone screen saying “There is a molester. Please help.” Since it was released, this app has been downloaded more than 237,000 times.

The largest ride-hailing firm in China has rolled out additional safety measures after a female customer was raped and murdered by a driver on its Hitch service. The company has now included random biometric ID testing for its drivers, as well as an SOS button on the driver and passenger app that connects directly to the police. This is meant to streamline the critical response process.