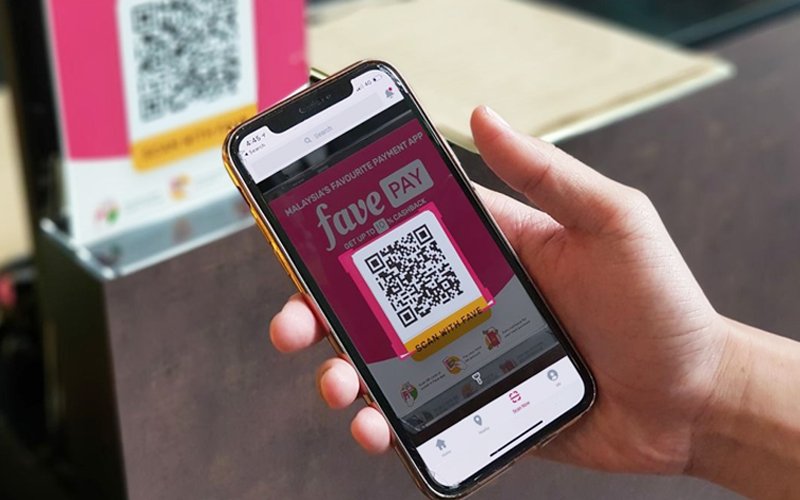 Southeast Asia’s fast-growing consumer fintech platform Fave, recently acquired by one of Asia’s leading merchant commerce platforms Pine Labs, will be launching its very first consumer lending program, commonly known as the ‘Buy Now, Pay Later’ (BNPL) scheme. Fave will first launch a pilot program of short-term financing in Singapore and Malaysia, before rolling out to the rest of its markets.

The decision came shortly after Pine Labs’ own launch of a BNPL proposition in Malaysia at end of March this year. The foray by both Fave and Pine Labs comes at an interesting time when there is pent-up demand among consumers after a prolonged period of lockdown; consumers want easier access to credit, and merchants are looking for newer ways to revive sales.

Fave founder Joel Neoh in a recent interview with Tech Wire Asia said the group is pretty thrilled about its next product offering, the platform’s first consumer financing product. “So sometime next month, we will be doing a pilot in our first lending program. We’re going to be piloting BNPL for Fave Singapore and Malaysia and also provide users with a pay-in-three option. It allows consumers to break their payments into micro installments,” he said.

Truth be told, prevailing economic and financial uncertainty combined with widespread stay-at-home mandates mean that cash-strapped youths the world over are having a field day with the conveniences and flexible payment options of online shopping – while using interest-free credit programs to make huge purchases.

When it comes to Southeast Asia, the possibilities for BNPL players are virtually limitless.  Of the roughly 670 million people that inhabit the region, around half are under the age of 30. Southeast Asia is also one of the fastest-growing internet economies, adding an additional 40 million internet users across Indonesia, Malaysia, Vietnam, Singapore, and the Philippines in 2020 alone and taking its total user base to an estimated 469 million — roughly 70% of the total population. 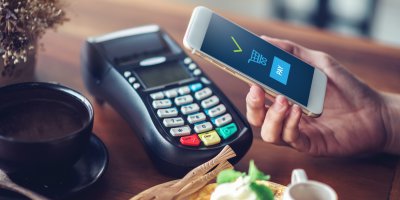 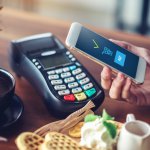 Neoh reckons that  BNPL is how banking should be brought to consumers. “Like, it’s a very relevant way these days for consumers to get financing,” he said.  Although both credit cards and BNPL involve delayed payments, the latter is different from making a purchase with a credit card. When you use a credit card to pay for things, you’re only required to make the minimum payment due on the card each month. Interest accrues on the remaining amount until you pay it off in full. But you can carry a balance indefinitely.

In contrast, BNPL arrangements often don’t charge interest or fees. But they have a fixed repayment schedule —generally several weeks or months. Users are told upfront what they’ll need to pay each time, and it’s usually the same amount. It’s comparable to other sorts of non-secured personal or consumer loans.

How will Fave Singapore and Malaysia’s BNPL and pay-in-three work?

“We think that this is this model makes complete sense, right for the users. To date, we have approximately seven million consumers that have downloaded our app and are very active in transacting. On the other side, there are close to 50,000 merchants that accept payments, so that will augur well with our upcoming pilot program,” Neoh told TWA.

The BNPL option will also allow users to make their payments in three interest-free installments. To top it off, consumers will also receive a cashback of between 5% to 10%. “So I think there’s definitely a huge opportunity to provide simple financial services to consumers in this part of the world,” Neoh added.

In terms of consumer financing products roadmap, Neoh indicated the possibility of providing microloans in the long run that is accessible for consumers. “This is indirectly helping them [consumers] over time, in helping them to understand how they can build and improve their credit score. Because a lot of these consumers today probably don’t have loans, or they don’t have the right credit score to get loans. But if we start by cultivating this group, and over time, as they earn more, they will build better credit scores which would allow them to get, higher loans. And that actually makes sense economically, because as long as people can spend more, then it drives more economic growth.”

Currently, the company monetizes by charging transaction fees for every purchase made with a merchant by imposing a “success fee”, or a fee for every customer that a merchant successfully acquires via Fave’s vouchers, gift cards, cashbacks, or any other promotions it runs on the app. Hence, the introduction of BNPL may have a two-fold impact on Fave.