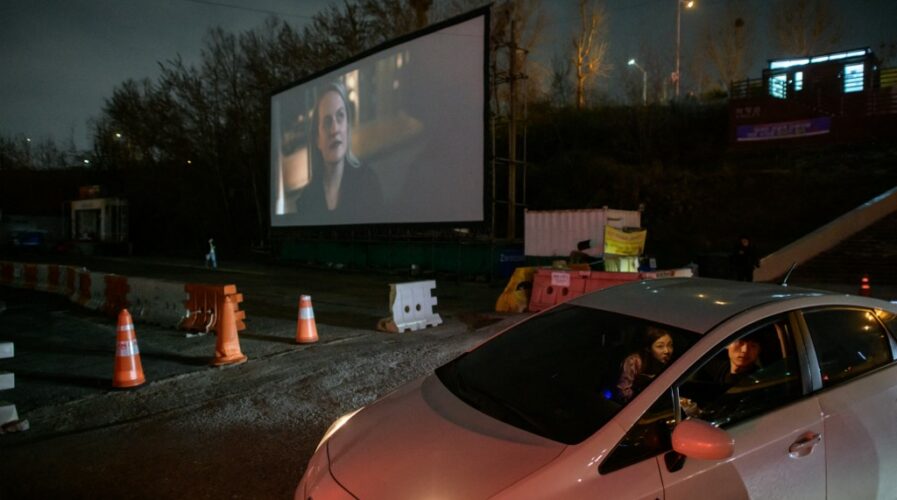 Seoul’s public IoT network aims to support and provide public services such as shared parking and smart street lights, among others. (Photo by Ed JONES / AFP)

Seoul will have a city-wide public IoT network by 2023

Last week, the Seoul Metropolitan Government announced that its city-wide public IoT network (Internet of Things) is on track to be completed by 2023, reported Korea Biz Wire. The operating platform is planned to be established at City Hall by the end of 2021.

The public IoT network aims to support and provide public services such as shared parking, smart street lights, and disappearance prevention through the use of IoT sensors.

The government will collect data related to traffic, safety, and the environment using these IoT sensors while enabling such data to be transmitted mutually to and from 25 district offices in the city.

Public IoT network based on LoRa

The LoRa-based trunk network will span 421 kilometers long, and be deployed across Seoul by the end of 2021.

LoRa (long-range) is a low-power wireless telecommunication technology that connects sensors to the cloud. Based on the LoRaWAN® standard, it is capable of enabling real-time data and analytics communications.

As many as 1,000 IoT-exclusive LoRa base stations will be installed in public buildings such as community centers.

These efforts to establish a city-wide IoT network are part of the Seoul government’s 102.7 billion won (US$ 85.8 million) investment into establishing a “Smart Seoul Network” (S-Net).

Unveiled in 2019, the plan was expected to unfold over three years. The government is addressing pain points in the city such as widely available, free public Wi-Fi (on the Wi-Fi 6 standard) covering 4,237 kilometers, with a priority on installation in densely-populated regions.

By 2022, they intend to increase the number of public Wi-Fi access points (APs) by over 200%. With over 6 million residents, the costs savings are expected to be immense.

On a per-resident basis, the annual communications cost savings are projected to come up to 630,000 won (US$ 527) upon completion of the project. Annually, total savings in communications costs are expected to be around 3.88 trillion won (US$ 3.25 billion).

Seoul’s IoT efforts seem right on time, as South Korea has established itself as an APAC leader in 5G deployment.

5G technology will be the key to help realize the full potential of IoT, as it promises high data rates, ultra-reliable transmission, and extremely low latencies.

This is especially pertinent when it comes to Industrial 5G, which will improve efficiencies and flexibilities for industrial players, as well as critical industries.

In 2020, Seoul launched the country’s first blockchain-based digital driver ID, with over a million drivers eagerly signing up for the service.

Other than Seoul, South Korea has embarked on several other Smart City initiatives, with the most recent being the use of a decentralized identity system based on blockchain for citizen identity management in the city of Busan. 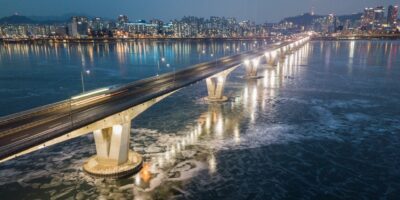 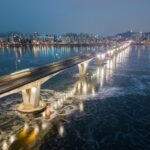 As part of Korea’s smart city strategy, the government has embarked on appointing special zones that have been strongly deregulated in the pursuit of various technological testing.

Busan’s blockchain zone is the latest in a series of “regulation-free zones” designated by the government in order to experiment with varying technologies and innovations.

Six other zones have been established in various parts of the country.