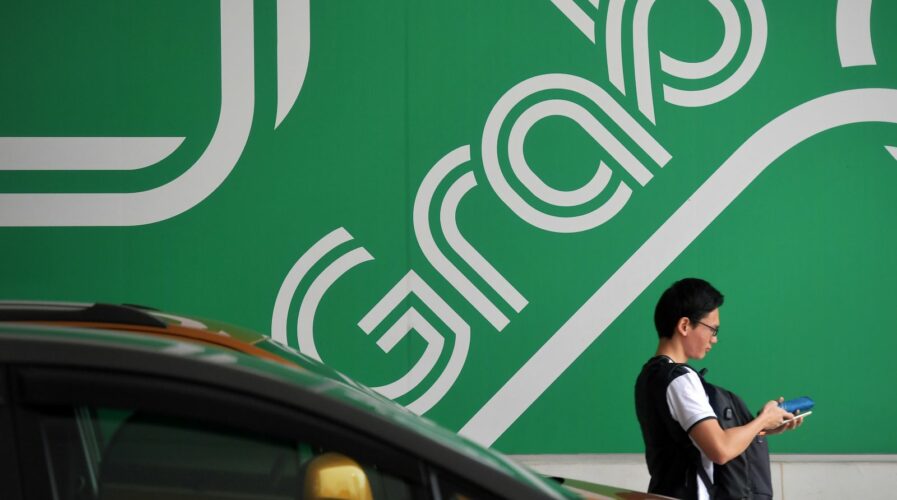 Fraud does hit any kind of business no matter what kind of industry it is. Grab, as a giant in the ride-hailing industry, has inevitably experienced losses due to fraud. In fact, in a 2021 fraud report by Juniper Research, it was found that problems have grown during the pandemic. Remote purchases of physical goods have been deemed the leading cause of online payment fraud, accounting for over 47% of losses due to fraud in 2021.

Juniper Research also highlighted that online payment fraud losses are expected to exceed US$206 billion over the next five years. The research firm says the predicted fraud figure between 2021 and 2025 will be the equivalent to almost 10 times Amazon’s net income in its 2020 financial year.

That said, given the large amounts of online payment transactions globally, it is essential that this transactional data is leveraged to continually detect fraudulent transactions. For Grab, to ingest event streams from its mobile software development kits and client backends to pick up fraudulent activities, the ride-hailing giant opted for an open-source distributed event streaming platform called Apache Kafka in its fraud detection and prevention platform.

How does a ride-hailing giant deal with fraud?

According to a report by the Computer Weekly, when Grab first built its technology stack for fraud detection and prevention, the in-house software was intertwined with internal systems, making it difficult to achieve interoperability if it were to open it up to partners such as e-commerce and financial technology (fintech) firms. 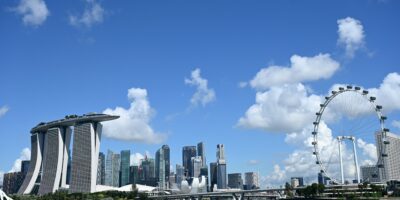 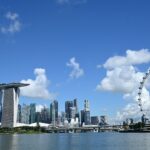 9 OUT OF 10 SINGAPOREAN MERCHANTS ARE VICTIMS OF PAYMENT FRAUD

Hence, before the birth of Grab Defense, as the technology stack is now called, the ride-hailing company started looking out for what it calls “universal adapters” — a class of service providers that offers the technology pieces it needs to plug into other technology stacks. That’s where Apache Kafka comes into the picture.

Apache Kafka is basically an open-source software platform for event streaming, the practice of capturing data in real-time from databases, sensors, mobile devices, cloud services, and software applications in the form of streams of events to be processed and acted upon.

Grab’s head of technology Wui Ngiap Foo shared that for Grab Defense, Kafka is being used to ingest event streams from its mobile software development kits (SDKs) and client backends to pick up fraudulent behavior. Speaking at the recent Kafka Summit in Asia-Pacific, Foo said the event streams, comprising data such as device fingerprinting signals, are fed into Apache Flink or Spark for feature engineering, and later into machine learning and deep learning models.

He added that Grab worked with Confluent, a commercial Kafka vendor, to implement the technology through Confluent Cloud, a managed service that Foo said has been “working well out of the box”. “We serve a suite of fintech companies that have very strict regulatory requirements around data privacy and data separation,” he added.

Foo also highlighted that Kafka was able to help the ride-hailing giant to achieve data isolation, fostering events like sign-ups, logins, and transactions. Concurrently, Grab has built self-service options to provide easier access to Kafka for developers and other teams. Foo said its developers now provision new event streams and onboard new clients in just a few clicks, with minimal concerns about stability and scalability

Separate third-party research indicated that e-Commerce businesses in Southeast Asia lose on average 1.6% of their revenue to fraud through anomalous transactions and GPS spoofing, among other fraudulent activities. To address the challenge, Foo said Grab has invested in developing systems powered by machine learning and artificial intelligence to catch and prevent fraud, thanks to its visibility over millions of transactions daily.

With that, Grab has kept its fraud rate at about 0.2%, which is far below the industry average, he added. The Grab Defence suite of tools is offered as part of GrabPlatform, Grab’s open platform strategy, and a suite of application programming interfaces (APIs) for partners to integrate their services with Grab. It was first made available in Indonesia in 2019.