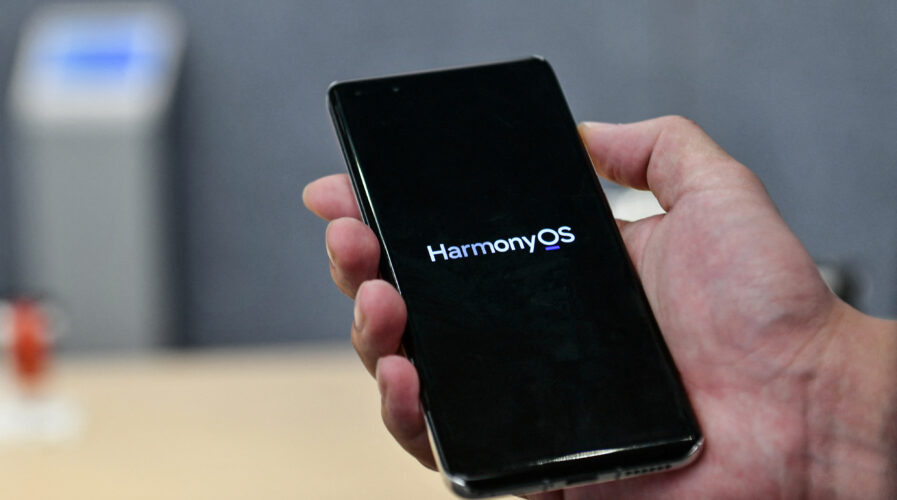 Installing a Beta OS is trickier than you think. Here’s why. (Photo by STR / AFP) / China OUT

Installing a Beta OS is trickier than you think. Here’s why.

Beta refers to the phase in software development between the alpha phase and the release phase. Software is generally considered “complete” by the developer but still not ready for general use due to a lack of testing “in the wild.” While it may be nice for a user to do so in order for the developer to find out some major bugs in its software, installing a beta OS can be rather risky.

Apple, Google, Microsoft, and most other tech companies keep an open beta for their users to opt into if desired. So, if the software being tested is an operating system—like Android or iOS—then beta testing also provides an opportunity for app developers to learn the new software, and test their apps against it.

That being said, betas are unstable by nature and the company that produces the beta software isn’t expecting it to run smoothly. In fact, it expects the opposite—it wants to know what’s wrong with the software, so it can fix those issues before the official release. 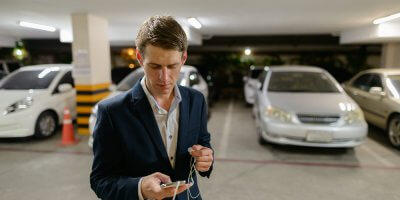 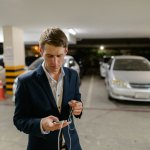 As such, when choosing to download and install a beta onto your device, you’re electing to use unfinished, unstable software. You will need to assume the risk that there will be bugs that will affect day-to-day performance, app compatibility, and in the worst-case scenario, your ability to use your device at all.

Can you opt out of a buggy beta?

Technically, you can — but the process isn’t a nice one. In order to uninstall a beta OS from your device and downgrade to the latest official release, you need to do two things: remove the beta and install a fresh version of the stable software.

Basically, you will have to completely restore your device, sacrificing all the data on it.

What happens to your data?

For data tied to cloud accounts, there is an exception. For example, iCloud or Google, which populate your device when you sign in to your account, as well as files you backup to external sources, like an external hard drive or cloud drive. You should still be able to access any data within those services—but not your complete device backup.

Protecting your data before the beta

With the assumed risks of installing beta software, there are some best practices to follow to keep your data safe if you decide to install it. First and foremost, it’s essential to make a backup of your device immediately prior to installation, and if possible, choose to back up your data to accounts and cloud services when available.

Also, back up other important information to external sources: use a cloud drive like iCloud, Google Drive, or OneDrive to save individual files. You can also achieve the same results with an external hard drive. But it’s not all bad and risky. Many third-party apps have users’ data tied to their accounts, rather than devices. Examples include Instagram, Snapchat, WhatsApp, Facebook Messenger, Telegram, and most messaging apps.

Hence, if your data is saved this way, it will pop right back up when you install the apps back onto your device after downgrading—the same thing happens whenever you log in to these services from a new device, so you don’t need to worry about losing the data when you wipe and reset your phone, for example.