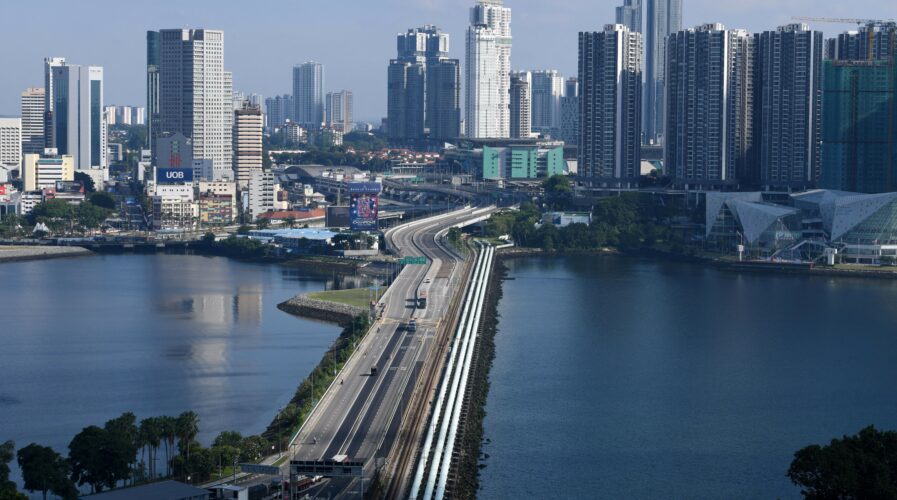 By the end of 2022, Malaysia and Singapore will have real-time payment systems (Photo by Roslan RAHMAN / AFP)

By the fourth quarter of 2022, customers of Malaysia’s DuitNow and Singapore’s PayNow will be able to make real-time payment transfers using only mobile numbers. With the linkage, a large number of individuals sending money between Singapore and Malaysia, which amounted to US$960 million in 2020, would have a more seamless remittance experience.

To begin with, the first phase will be launched in the final quarter next year, following which customers will also be able to make retail payments by scanning NETS or DuitNow QR codes displayed at merchants’ storefronts. 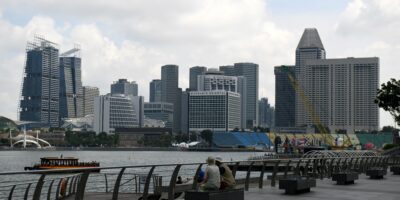 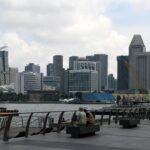 In a joint statement, MAS and BNM said the project will enable more seamless payments for the high volume of remittances between Singapore and Malaysia, which reached S$1.3 billion (US$960 million) last year. “It will also cater to travelers between both countries which saw sizeable pre-pandemic traffic of about 12 million arrivals yearly on average.”

As soon as it is launched, both central banks will work to expand the features of the PayNow-DuitNow linkage. “Both regulators will also explore the feasibility of integrating innovative features such as distributed ledger technology-based solutions to catalyze greater efficiencies in payments clearing and settlement between participating banks.”

To be fair, as claimed by BNM and MAS, “The linkage closely aligns with the G20’s work of driving faster, cheaper, more inclusive and more transparent cross border payments, and is a concrete step towards achieving an ASEAN network of linked real-time payment systems.”

To recap, MAS has made a couple of similar collaborations including a linkage plan with the Indian central bank’s real-time payment service by July 2022. MAS and BNM also recently teamed up with the Securities and Exchange Commission of Thailand to shore up cross-border investment opportunities via a depositary receipts linkage between the two countries.

Chief fintech officer of MAS Sopnendu Mohanty described the link as an “important infrastructure” to support cross-border payment needs of individuals and businesses. He also said it will also support the “growing digital economic activity” between Singapore and Malaysia.

To top it off, Mohanty said the linkage also offers MAS and BNM a valuable opportunity to incorporate the use of distributed ledger and smart contract technologies in the wholesale cross-border payments space.