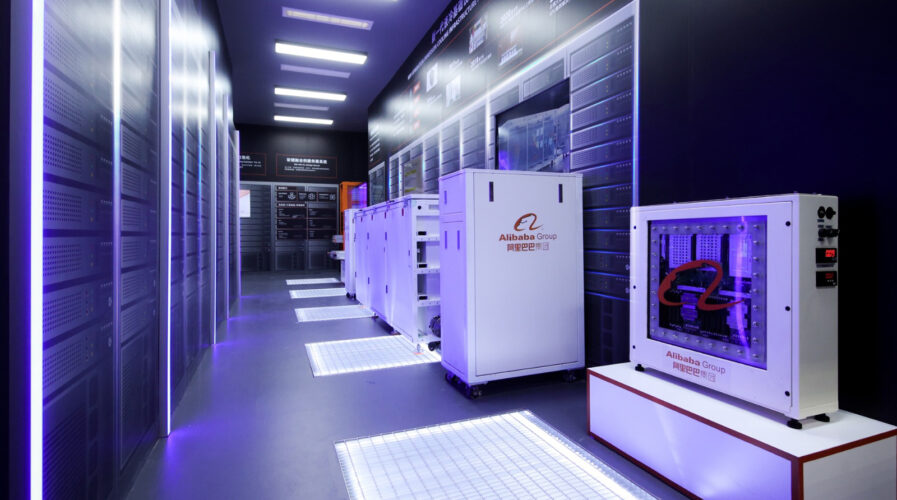 Alibaba Cloud is growing its strength in the enterprise industry. The tech company has already made several major announcements at its Apsara Conference 2021 including the launch of a new server chip, Yitian 710.

Yitian 710 will be used in new servers, named Panjiu, and is designed to further boost its cloud computing business. This would in turn allow Alibaba to compete against US cloud rivals like Amazon, Microsoft, and others.

With cloud adoption gaining traction, the cloud company now plans to expand its footprint in the Asia Pacific region by setting up data centers in South Korea and Thailand in 2022. The data centers will serve as intelligence backbones to support the nations’ digital economies, and businesses on their journey to transform and innovate.

Alibaba Cloud currently has 24 regional data centers globally, including China North, China South, China East, US West, US East, Europe, United Kingdom, Middle East, Japan, Hong Kong, Singapore, Australia, Malaysia, India, and Indonesia. In July, Alibaba Cloud announced the launch of its first data center in the Philippines by the end of this year. The objective is to extend the reach of its services including elastic compute, databases, security, machine learning, and data analytics.

In South Korea, Alibaba Cloud is expected to enable local businesses of all sizes to deploy mission-critical workloads while enjoying more reliable and secure cloud services with lower latencies. Meanwhile, for Thailand, the data center will offer products and solutions that are in line with Thailand 4.0, the Thai government’s 20-year strategy to promote digital innovation and the development of sustainable technologies. 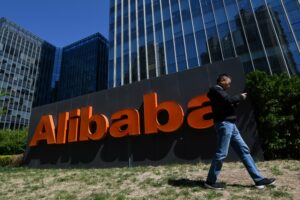 Apart from the opening of new data centers, Alibaba Cloud has also unveiled technologies, products, and solutions to make the public cloud more accessible to enterprises and developers by enhancing its security, availability and improving its adaptability in both cloud-native and on-premise environments.

The self-developed Shenlong architecture is upgraded to support data-intensive applications. Its storage Input/output Operations Per Second (IOPS) increased by 300% to three million IOPS, whereas its network Packets Per Second (PPS) increased by more than 100% to 50 million PPS, while at the same time, the storage and network IO latencies are decreased to as low as 30 and 16 microseconds respectively.

Alibaba Cloud also unveiled the industry’s only large-scale Remote Direct Memory Access (RDMA) networking capability with a latency as low as 5 microseconds to further accelerate data-intensive applications on the cloud. For example, the updated Shenlong architecture with RDMA can increase the computing performance in data-intensive AI and big data spark scenarios by 30% compared to the mainstream performance of the Transmission Control Protocol (TCP) network on the cloud.

For enterprises using the hybrid cloud, a new database platform called DBStack (based on Kubernetes) can bring cloud-native database systems to enterprises’ on-premise environments. With DBStack, businesses that are not ready to migrate fully onto the public cloud can still enjoy the benefits of public cloud securely and conveniently in their on-premise environment, bolstering the digitalization process for finance, transportation, and telco industries.

PolarDB, Alibaba’s commercial cloud-based relational database product has also been upgraded to showcase the leading cloud-native database that marks three levels of separation, with further decoupling of memory and CPU cores. The three independent layers can be scaled up or down independently with increased elasticity and better availability and scalability.

The rise of data centers in Asia Pacific

This move by Alibaba Cloud is expected to see more growth in data centers by large cloud providers in the APAC region.

To recall, Google Cloud Platform in Jakarta opened last year. With lower latency access to data and applications, companies doing business in Indonesia can accelerate their digital transformation through the new data center. It will also help customers meet specific regulatory and compliance requirements and provide more disaster recovery options for customers across APAC. The region has three Cloud zones from the start, enabling high availability workloads. With this region, Google Cloud now offers 24 regions and 73 zones across 17 countries worldwide.

Other cloud providers and tech companies have also continued to invest heavily in data centers in APAC to ensure they can provide customers with the best solutions. While there are concerns about the amount of energy being used by these data centers, most vendors have opted to use more green energy when designing the new centers.

In fact, some vendors are looking towards green data centers. A green data center primarily operates on solar, wind, or hydropower, and the components are designed for maximum energy efficiency and minimal carbon footprint. Some of the typically used components include energy-conserving power supply, centralized humidification, efficient servers, routers, heating, ventilation, and air conditioning (HVAC), and light-emitting diode (LED) systems.