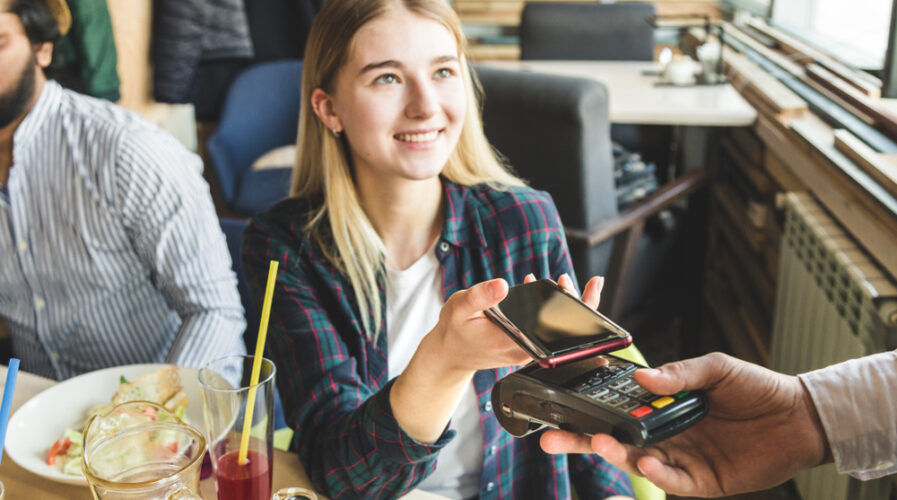 Australia’s fintech sector is getting a huge boost soon. In a press release, the Morrison-led government is aiming to attract “record investment” and talent to create more jobs in Australia.

According to an EY FinTech Australia Census 2021 survey, there is growing industry employment and rising entrepreneurship in the country. Despite the Covid-19 pandemic, there has been stronger overall growth in capital raising, with more startups moving to a post-profit phase.

According to EY, Australia’s fintech sector has continued to “mature rapidly” despite the pandemic, catalyzing digitalization. This has driven fintech innovation and increased revenue generation from overseas markets, as well as created new jobs.

Minister for Trade, Tourism, and Investment Dan Tehan said the Morrison Government was supporting jobs and opportunities in fintech.

“Australia’s proximity to Asia, the Fintech Bridge Agreement with the United Kingdom, and our international regulatory agreements make us an attractive destination for foreign investment, which is supporting growth and job creation in Australia’s fintech sector,” said Tehan.

According to Tehan, the government is working to establish more robust global digital trade rules as well. These include a regional digital trade agreement that will enable Australian businesses to take advantage of new opportunities, increase their resilience along global supply chains, and streamline regulatory processes.

“We have delivered the Australia-Singapore Digital Economy Agreement that sets new global benchmarks for trade rules and paves the way for Australian businesses and consumers to benefit from digital trade and the digitization of the economy.”

Minister for Superannuation, Financial Services, and Digital Economy Jane Hume said Fintech has led the way for Australian innovation, digitization, and of course, an increase of local jobs.

“Leveraging Australia’s unique combination of competitive strengths such as our highly banked population and discerning user base of early adopters, fintech has become a key and growing export for Australia”.

Move comes on the back of pressure to further digitalization

In 2021, the EY census found a 25% increase in the proportion of fintechs whose capital raising expectations were either met or exceeded, as compared to last year’s (57%). Additionally, they found that there is lower reliance on founder funding, as well as higher raised amounts.

In their recommendations, digital technologies such as AI, IoT, AR & VR, among others, ought to be recognized as independent growth sectors. These technologies are heavily used by startups and entrepreneurs.

This move, according to experts, will give Dorsey the capability to build one of the world’s most important payments networks.

Additionally, the country has one of the most well-regulated environments for cryptocurrencies, with recent neobank Volt being the world’s first to partner with a crypto exchange.